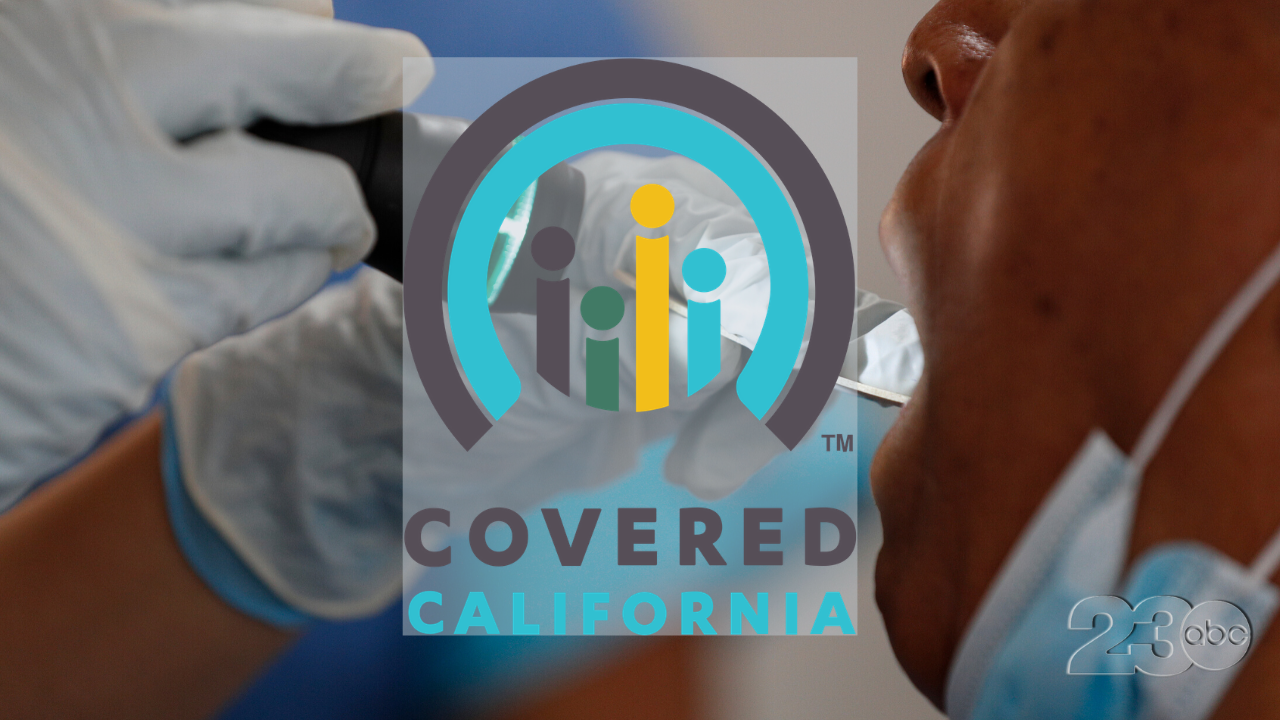 “Covered California continues to make quality health care coverage more accessible and affordable to Californians of all ages, religions, abilities, sexual orientation, gender identities, races, ethnicities and national origins," says Lee. "We’ve built upon the Affordable Care Act’s landmark market reforms to ensure that no one can be turned away from coverage and that once enrolled they would have access to affordable, high-quality care.

California’s efforts stand in marked contrast to certain federal actions that retreat from the core protections of the Affordable Care Act. On June 12, the federal Department of Health and Human Services finalized a rule that removes important protections for individuals because of their gender identity or sexual orientation and access to interpretation and translation services for individuals with limited English proficiency. While the Supreme Court’s decision earlier this week prohibiting employment discrimination related to gender identity and sexual orientation under Title VII of the Civil Rights Act of 1964 calls into question the validity of the HHS rule, the law in California remains clear. No person may — on the basis of sex, race, color, religion, ancestry, national origin, ethnic-group identification, age, mental disability, physical disability, medical condition, genetic information, marital status or sexual orientation — be unlawfully denied full and equal access to the benefits of, or be unlawfully subjected to discrimination under, any program or activity that is conducted, operated, administered or funded by the state.

Covered California stands ready to protect consumers going forward and fight for justice in health care and equality for all.”