Police on the campus of CSUB set to use body cameras 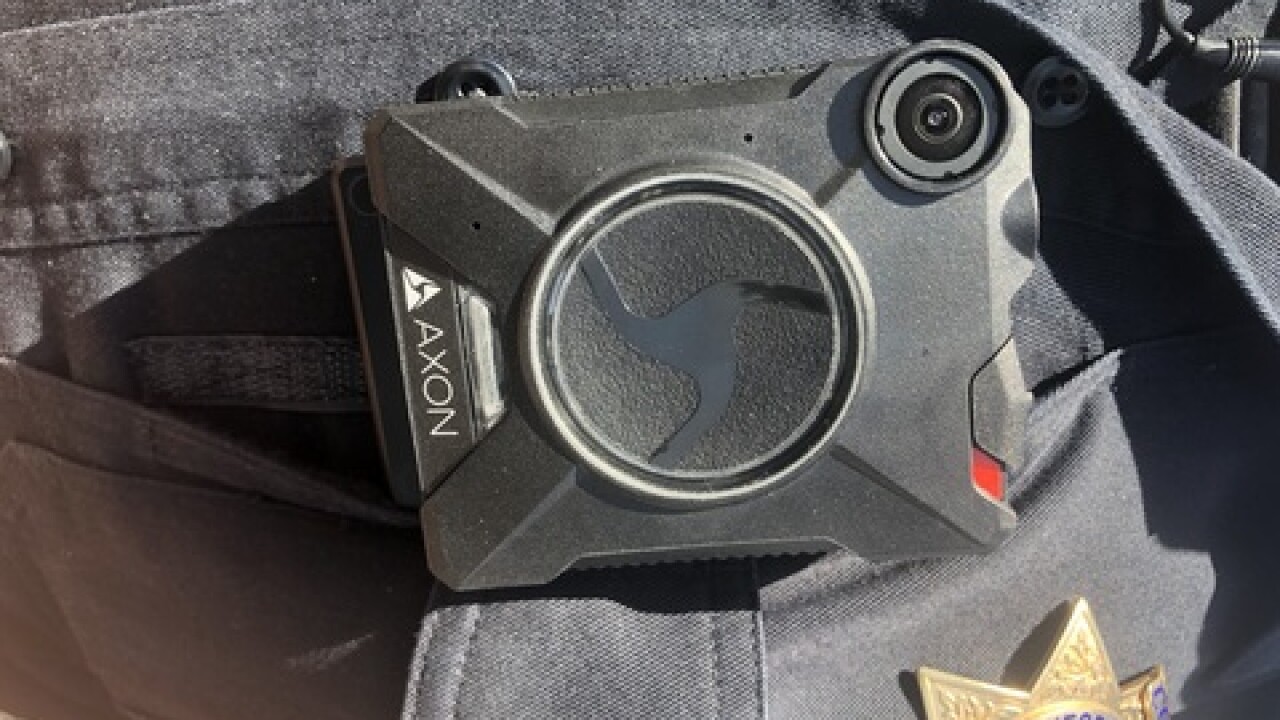 Soon, police on the campus of Cal State Bakersfield will be wearing body cameras.

Right now, CSUB police are training with the body cameras as they prepare to put them to use on a day-to-day basis.

Officials with the CSUB police say 13 of the 15 members of the force will utilize the cameras.

The program will cost $16,000 a year and will be paid for through the school's general fund.

CSUB will be paying for the program for five years. Yearly costs will cover cloud-base storage, costs for cameras and new taser guns.

Officials say new body cameras will be provided ever two and a half years.

Of the 23 California State University schools, about half have police departments where officers were body cameras.