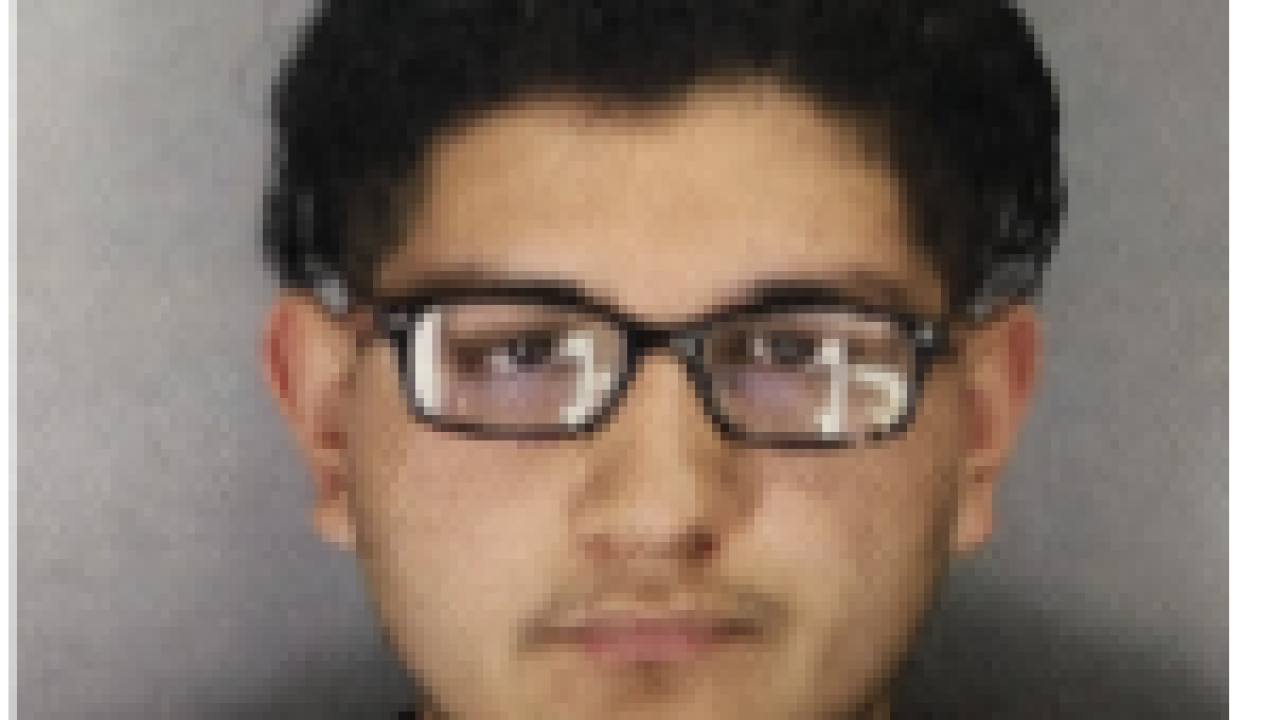 According to officials, the suspect, portraying himself as a 16-year-old, was reported to have picked up a 12-year-old victim from her home in Exeter, using the ruse that he was taking her to play with his sister. Officials said that a forensic interview was conducted soon after with the 12-year-old victim which developed further evidence.

On Friday, February 8, Juventino Garcia was located arriving at his residence and was arrested without incident.

Officers said that Garcia admitted to a dating relationship with the 12-year-old victim and claimed to not have known her age until after the relationship began/ He was booked into custody.

Police believe that based on the findings uncovered during the investigation, it is believed that there are potentially more unreported victims of sexual assault at the hands of Juventino Noe Garcia. If you or someone you know has been in questionable contact with this suspect, you are urged to contact Detective Orlando Ortiz at (559) 782-7400.