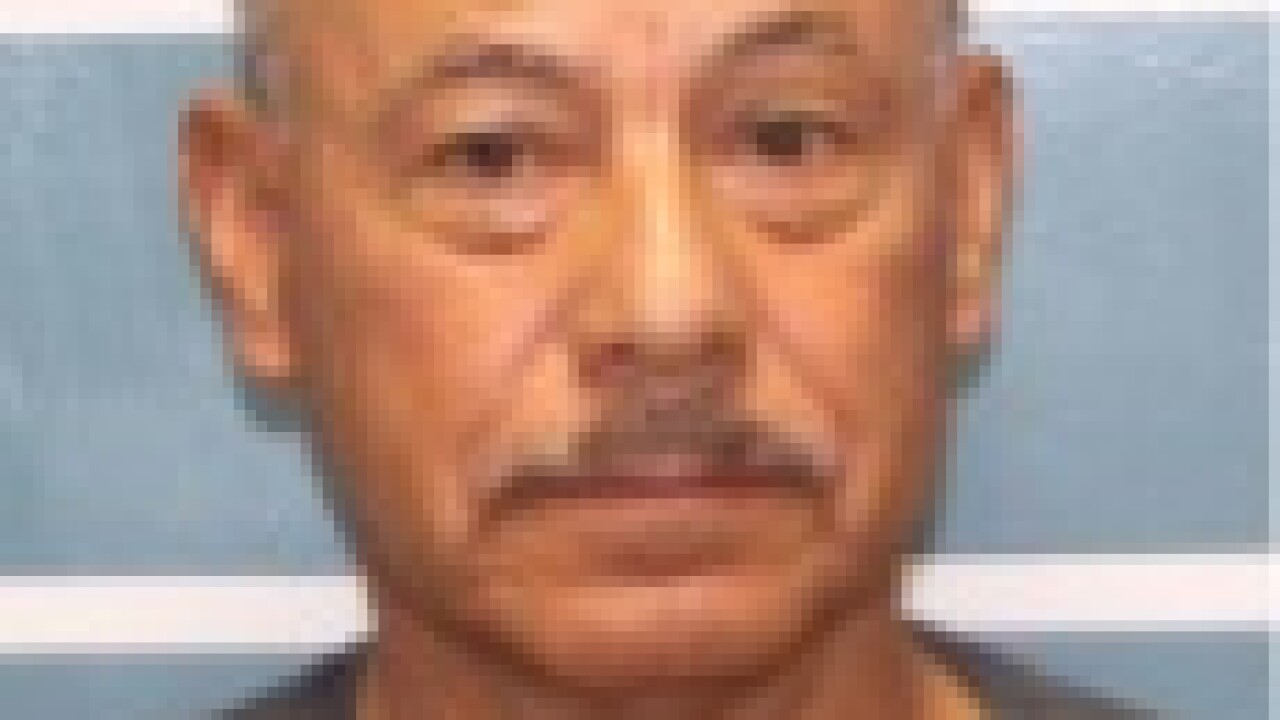 A registered sex offender is back behind bars after he allegedly exposed himself to a child in Porterville.

According to Porterville Police, 69-year-old Geronimo Filbert Sierra allegedly exposed himself to a 10-year-old girl on March 18.

Police say Sierra was in his home and exposed himself through a window to the girl, who was outside in a vehicle at the time.

Sierra was arrested and taken into custody for indecent exposer with a prior conviction.

Sierra had previously been arrested for indecent exposure and attempted forced rape.