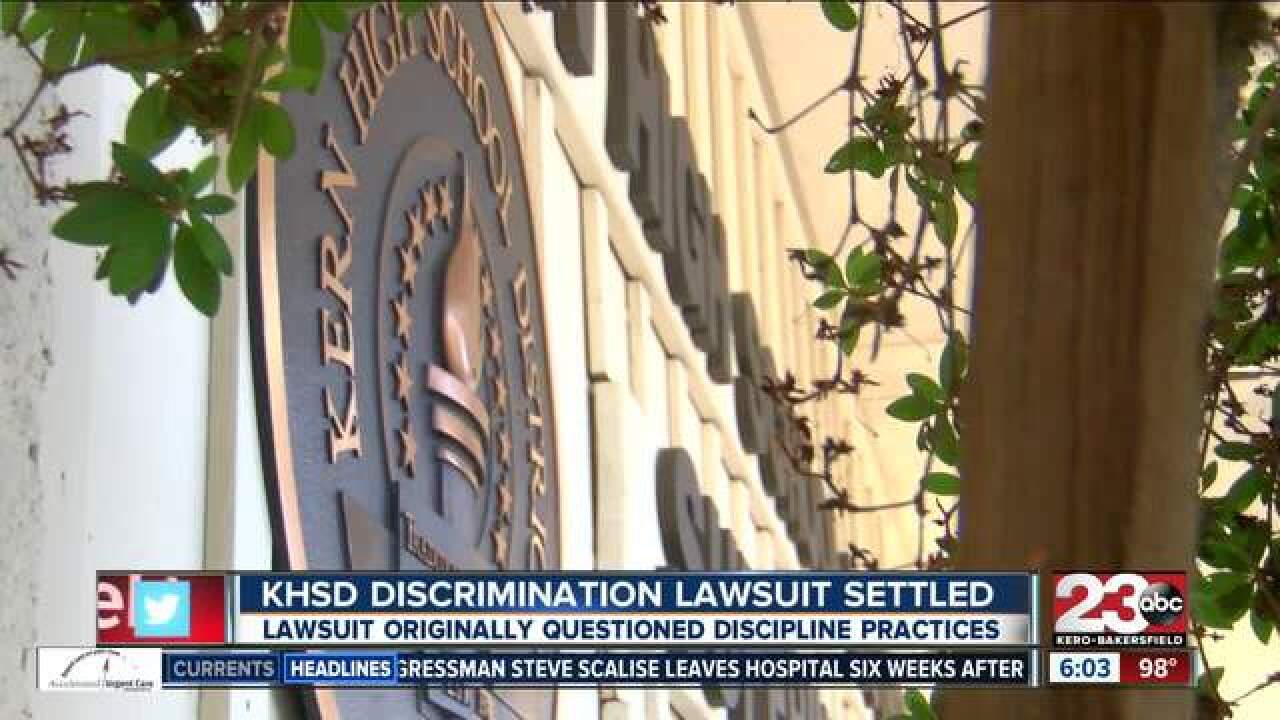 Attorneys and organizations involved with the case shared details in the lawsuit, which involved Latino and Black students being expelled from school at a higher rate than white students.

In 2009, the district had more than 2,200 expulsions, the highest of any district in the state.

According to the California Department of Education, these numbers have dropped since.

The district is now agreeing to $670,000 as part of this lawsuit and to strengthen training programs related to disciplinary practices.

The conference will take place at 10 a.m. at the Greater Bakersfield Legal Assistance building on California Avenue.