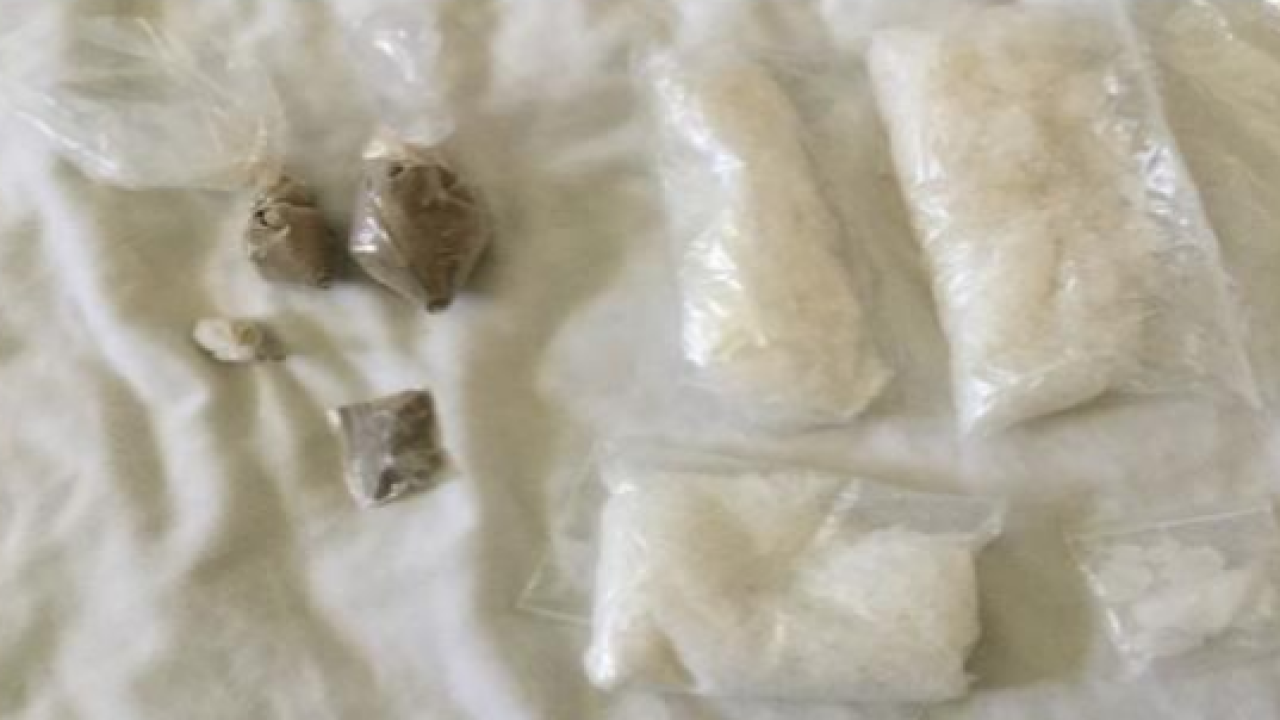 During a search in the area of 2600 Buck Owens Boulevard, officers contacted Tiffany Wilson, Ashley Young and Richard Payne and located burglary tools, indications of drug sales and large amounts of meth and heroin inside their motel room.

Officers arrested and charged the three of them with various drug related charges, possession of burglary tools and resisting arrest. Wilson was also charged with violations of Post Release Community Supervision and Mandatory Supervision.