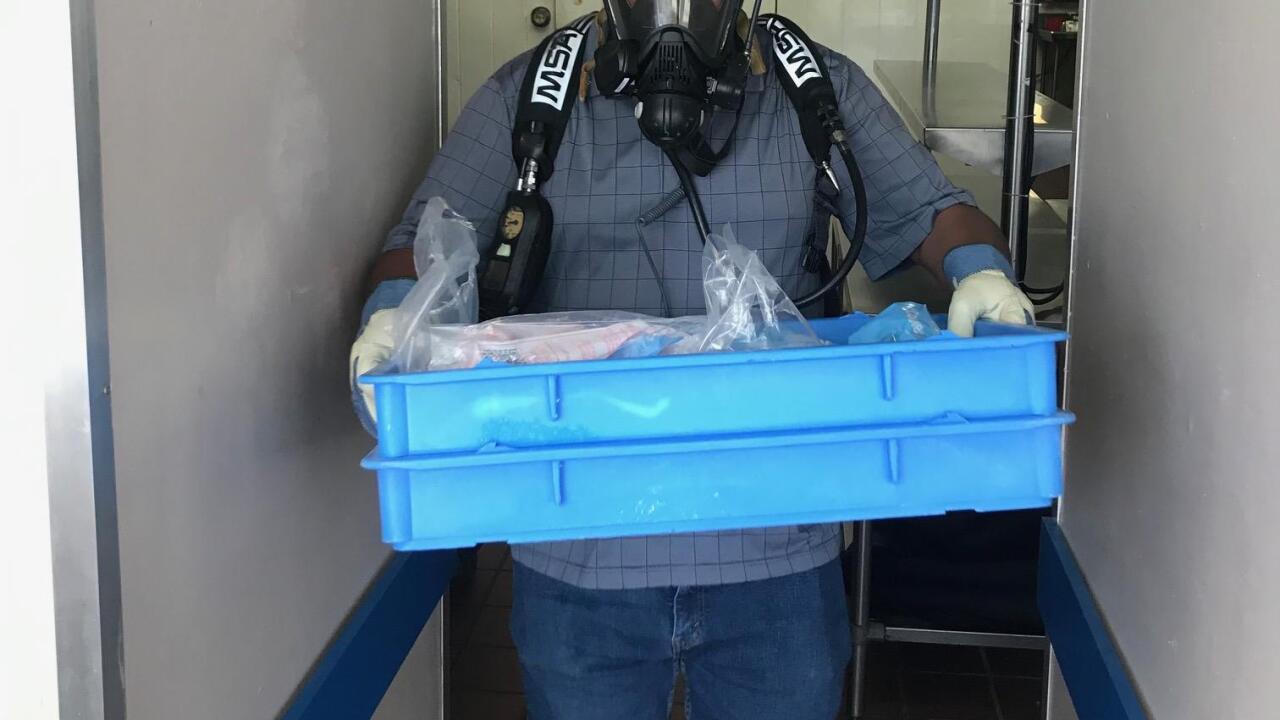 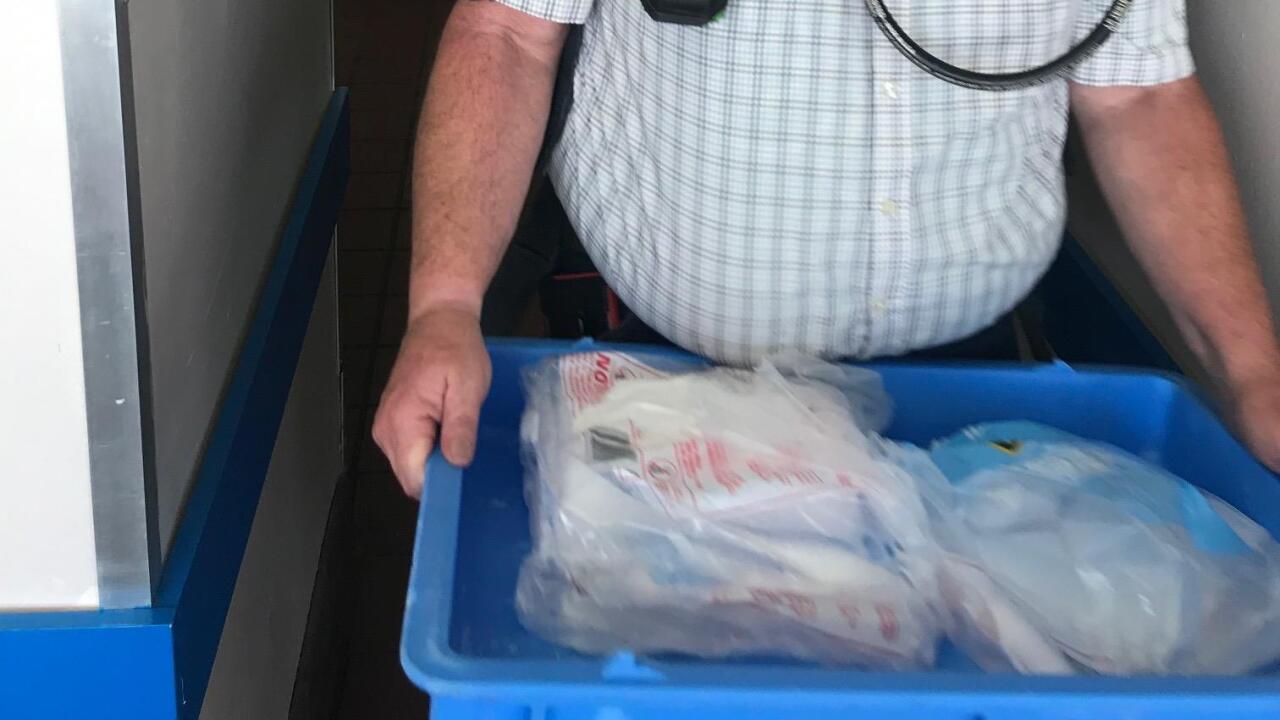 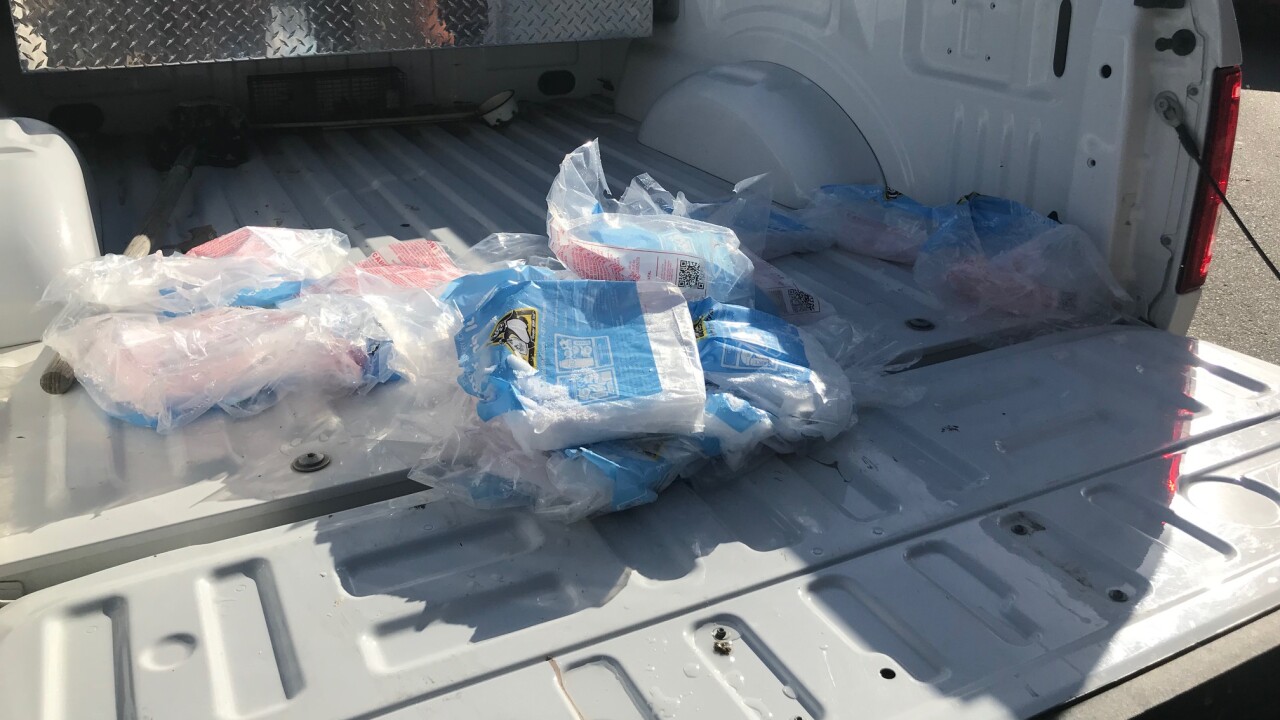 The Kern Department of Public Health has closed a Domino's Pizza in Wasco due to unsafe food temperature conditions.

According to Public Health, the dry-ice created a health and safety hazard by displacing the oxygen in the walk-in cooler. The Kern County Environmental Health Hazardous Materials Team was called to mitigate the hazard.

Public Health says all potentially hazardous food from the beverage cooler and walk0in cooler were "condemned and destroyed."