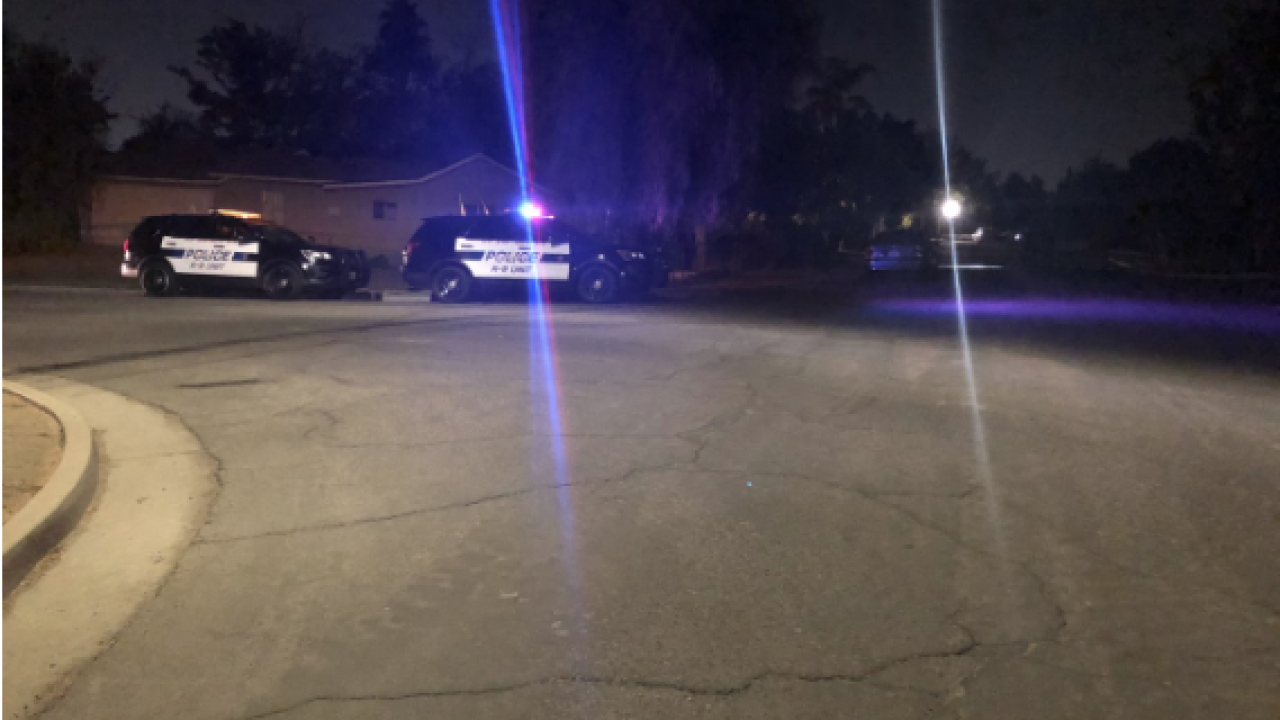 BAKERSFIELD, Calif. --- — Officials say a man fleeing from authorities in a stolen vehicle has been arrested in a Northeast Bakersfield neighborhood Sunday evening.

The Kern County Sheriff's Office initiated the pursuit at 7:36 p.m. after receiving reports of a stolen Lexus, according to the Bakersfield Police Department.

Authorities were able to find the location of the vehicle because it was equipped with a LoJack, an anti-theft device with GPS capabilities.

BPD says the man got out of the vehicle near Drury Lane and Bernard Street and ran through a residential neighborhood.

A K-9 unit located the man, who was then taken into custody.