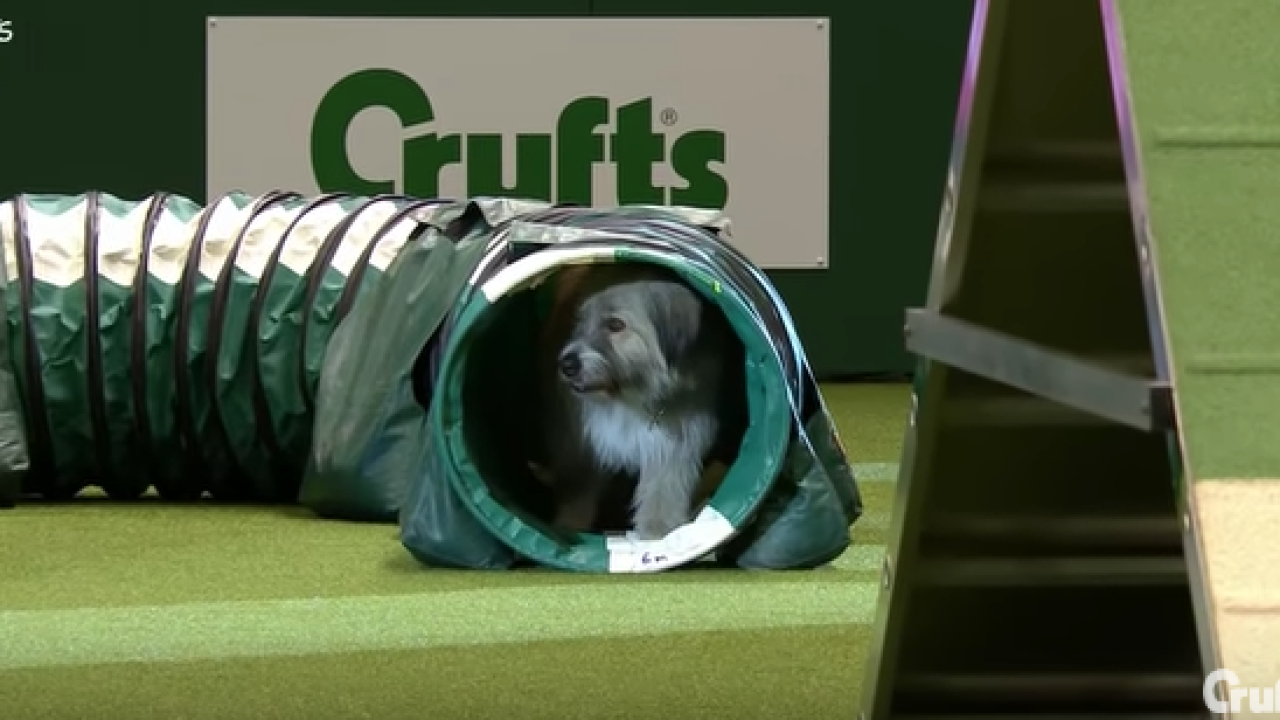 A lovable pooch stole the spotlight at a dog show in England.

Kratu, a happy-go-lucky rescue dog, was participating at this year's Crufts dog show.

His agility course went viral after he ignored the regular route and did it his way.

He went around the hurdles, took a small break in the tunnels and even strolled along the sidelines as the crowd cheered him on.

Kratu's owner said, "Sometimes Kratu can do the course very well and other times he likes to do it his way. You never know with him which way he is going to go!"

This story is courtesy of our ABC affiliate, ABC30 in Fresno.