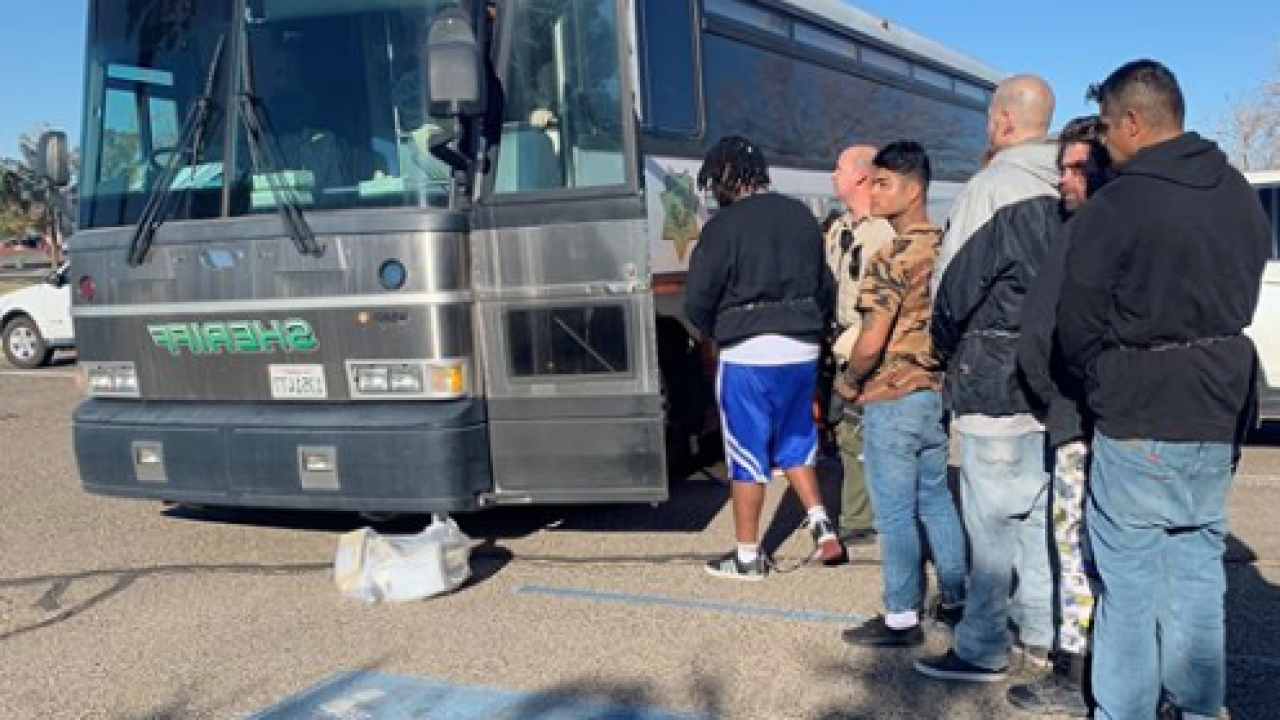 RIDGECREST, Calif. — According to the Ridgecrest Police Department, the Department conducted compliance checks throughout the city on those who are on either active parole, probation or post-release community supervision.

After conducting approximately 31 searches, 25 arrests were made for various violations. According to police, 18.9 methamphetamine, 2.7 grams of heroin and several meth pipes and hypodermic needles.

A flare gun and ammunition was also seized from a prohibited subject.