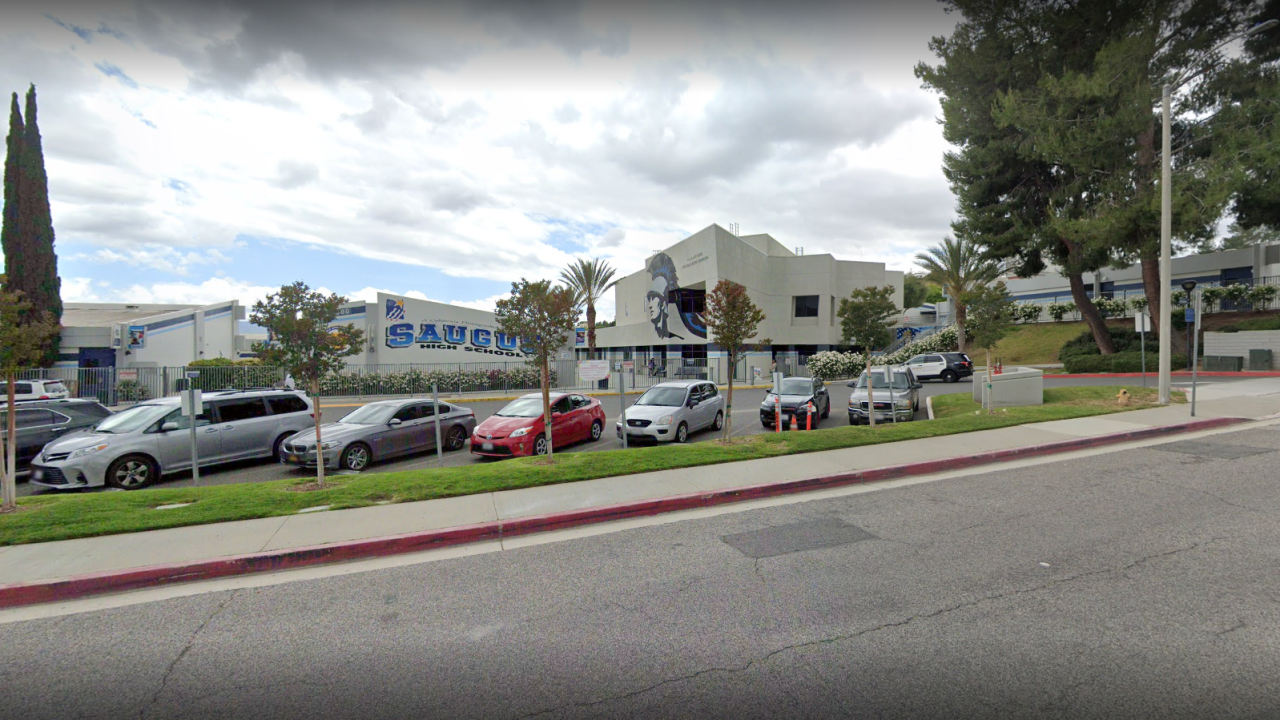 Classes are set to resume at Saugus High School in Santa Clarita on Monday for the first time since a student opened fire on classmates, killing two and wounding three others last month, KABC reported.

A message on the school's website says staff will be present at the gates to welcome students to the campus.

The only entry points will be the main gate, the D building gate and another gate located near the bike racks.

Mental health counselors and support providers will be at the campus, in classrooms and offices on Monday and "for as long as needed for the rest of the year," according to school officials. Los Angeles County sheriff's deputies will also be at the campus.

"School staff will be busy supporting grieving students and trying to restore as much normalcy as possible during this difficult time," the William S. Hart Union High School District said on its website. "For the first week back, we will limit access to campus to students, staff, and parents who need to contact the office."

Students will be dismissed early Monday and Tuesday at 12:21 p.m.

Students were allowed to return to the campus briefly days after the shooting to retrieve belongings that had been abandoned amid the chaos.

Authorities say that on the morning of Nov. 14, a student pulled a gun out of his backpack and began shooting the weapon, wounding five.

The suspect, Nathaniel Tennosuke Berhow, who turned 16 years old the day of the shooting, shot himself in the head and died the next day.

Investigators are still searching for a motive.

The tragedy has hit many hard throughout the region. A number of tributes were held in the following days.

All schools in the district reopened following the shooting except for Saugus High.

This story was originally published by KABC's Rachel Brown.