School bus driver in Fowler discovers body on side of road 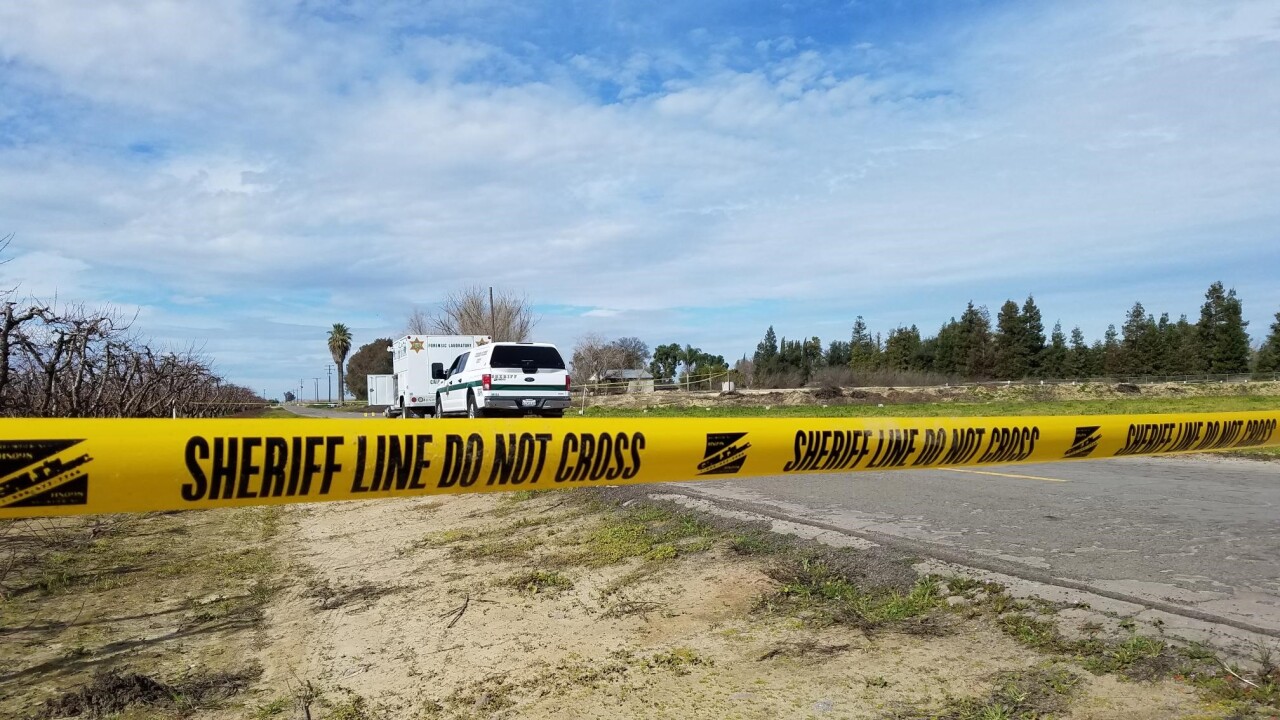 FRESNO, Calif. — A school bus driver in Fresno County discovered a body on the side of the road which detectives say was a victim of a homicide.

According to the Fresno County Sheriff, at around 7:15 a.m. on Tuesday, February 26, a bus driver with the Fowler Unified School District was driving during his route when he noticed a body on the side of the road.

After reporting it to the sheriff's office, deputies were dispatched to the area where they located a man with an apparent gunshot wound who was deceased.

The man found dead was identified as 18-year-old Jose Vasquez of Selma. Detectives are working to identify possible suspects and/or a vehicle. The motive behind his death is unknown at this time.

Anyone with information is asked to contact the Sheriff's Detective Adrian Villegas at (559) 600 8210 or via email at adrian.villegas@fresnosheriff.org or Crime Stoppers at (559) 498-7867, at www.valleycrimestoppers.org where you will remain anonymous and may receive a cash reward.