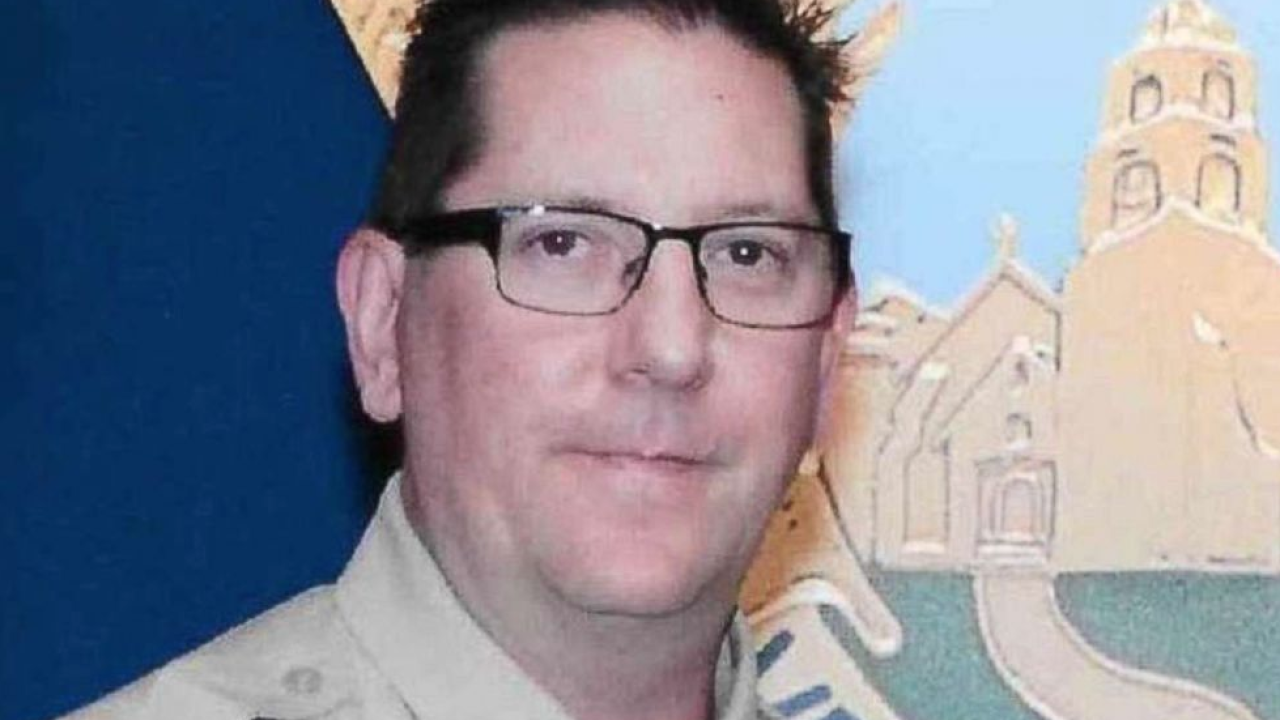 THOUSAND OAKS, Calif. (AP) — A sheriff’s deputy who died in a mass shooting at a Southern California bar was shot five times by a gunman who massacred 11 others, but the officer was killed by friendly fire, authorities said Friday.

Sgt. Ron Helus was fatally shot in the heart by a California highway patrolman who had joined him in a firefight with the gunman at the Borderline Bar & Grill in Thousand Oaks on Nov. 7, Ventura County Sheriff Bill Ayub said.

“It was just a tragic detail that unfolded so rapidly, in my view it was unavoidable,” Ayub said. “They were ambushed almost immediately.”

Ayub said the fatal shot did not diminish the heroism shown by the officers. The CHP officer was not identified, but is a 9-year veteran of the force who is on leave.

Investigators did not offer any more insight into what drove Ian David Long, 28, to storm the country and western bar at an event for college students.

Long took his own life after the gun battle with the two officers.

Long threw smoke grenades into the group of revelers, obstructing what they could see, before he opened fire.

Then he used a flashlight with a laser sight attached to his .45-caliber semi-automatic pistol as he fired.

Panicked revelers smashed windows to flee, dived under tables and piled on top of each other in an effort to dodge the gunfire.

The first two officers to arrive at the scene, Helus and a California Highway Patrol officer, saw at least 100 people fleeing the bar.

Long had gotten into a tactical position and fired on them when they entered, killing Helus. The 29-year veteran of the department was close to retirement.

“The California Highway Patrol (CHP) is profoundly saddened to learn of new details emerging from the horrific incident which resulted from the deadly actions of suspect Ian David Long at the Borderline Bar on Nov. 7. We know that Ventura County Sheriff Sgt. Ron Helus and a CHP officer bravely entered the bar together and engaged the suspect who had already shot and killed numerous people inside the establishment. The suspect, who had been lying in wait for the officers to arrive, immediately ambushed the pair with gunfire as they entered the building. While the officers’ actions prevented the suspect from shooting more patrons, tragically, during the brief and chaotic gunfight that ensued, a round by our officer struck Sgt. Helus. “The mere thought of something like this happening is devastating to all of us and underscores the difficult and dangerous circumstances law enforcement faces, often with only mere seconds to react.

“On behalf of 11,000 members of the CHP, I extend my heartfelt condolences to Sgt. Helus’ family, friends, and the men and women of the Ventura County Sheriff’s Office. There are no words that can be expressed as to the incredible sorrow his family is dealing with. “Without question Sgt. Helus died a hero while protecting his community from a dangerous criminal. In the face of danger, Sgt. Helus courageously upheld the oath he took to lay down his life rather than swerve from the path of duty.’’