Sierra Madre bear attacks man and his dog in neighborhood 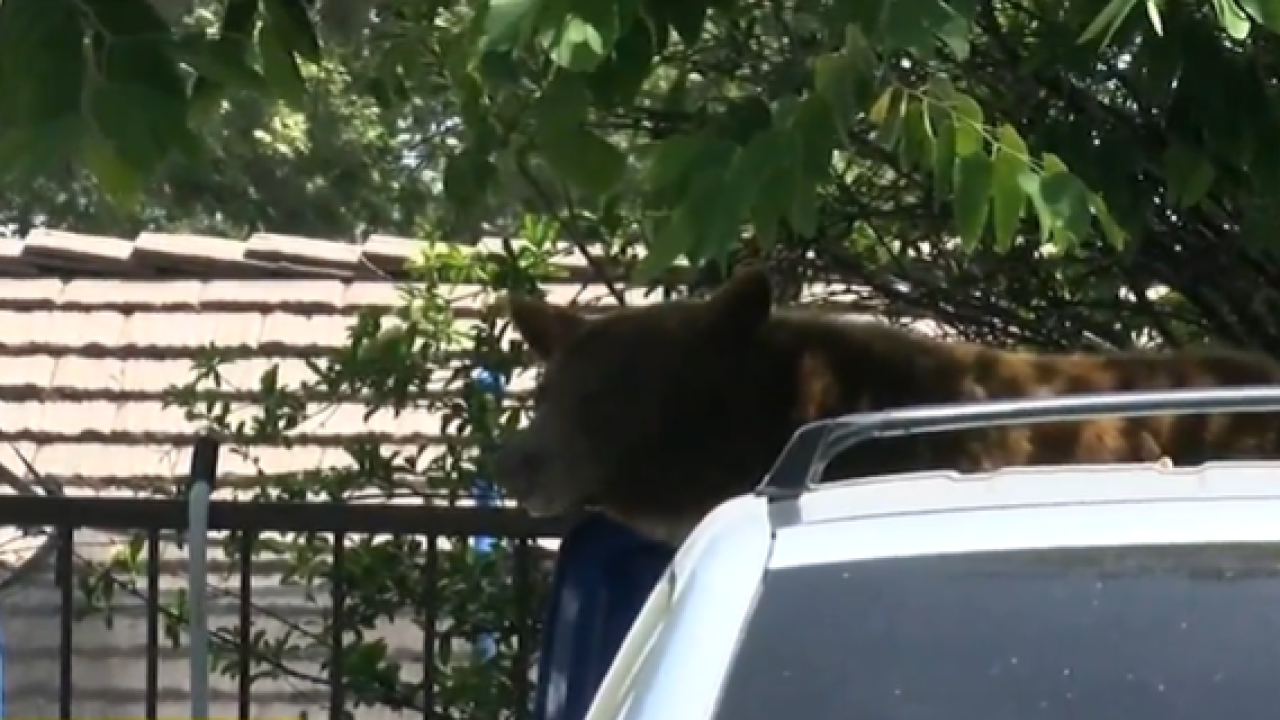 SIERRA MADRE, Calif. (KABC) — A man and his dog were attacked by a bear in a Sierra Madre neighborhood on Monday.

Sierra Madre police said they received a 911 call shortly before 2 p.m. about a bear attack in the 500 block of Hermosa Avenue.

Police said the dog saw a cub and then a mother bear went after the dog. To protect his dog, a homeowner kicked the bear, and the bear turned around and scratched the man's right and left calf and bit him in the back of his right knee.

It appears the adult bear was tranquilized at the scene. The cub is in a tree in the 500 block of Auburn Avenue, police said.