Many schools and roads closed due to snow and ice 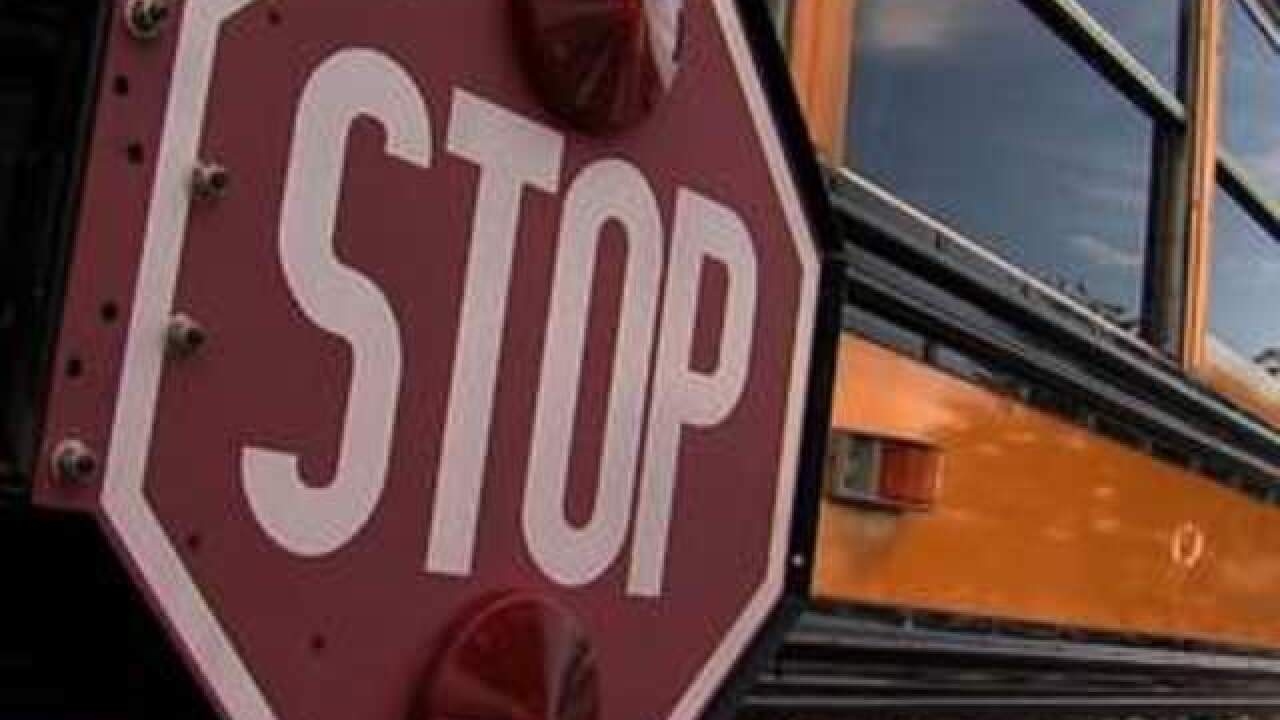 Weather has led to the delays and closures of some schools in Kern County on Thursday.

As of 5:10 a.m. Thursday the CHP shut down both directions of Hwy 58 over the Tehachapi Pass due to several crashes reported between Hart Flat and Hwy 202.