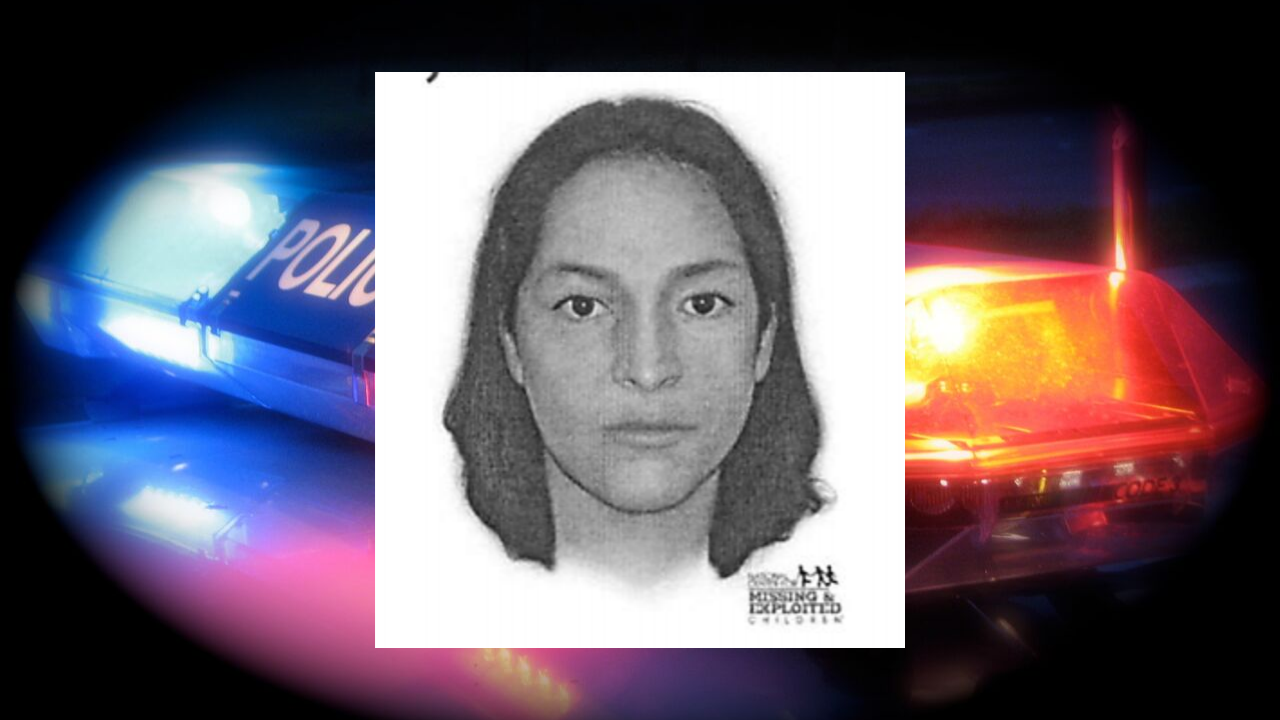 On November 9th from 10 a.m. until 3 p.m., the Kern County Sheriff's Office in connection with the coroner's office will be holding a missing person resource event. In the lead-up to that event, the KCSO will be highlighting some of the people still missing from the Kern County area.

One whose identity is still missing is Jane Doe. She was found in a grape vineyard in Arvin in 1978. According to the Kern County Coroner's Office, she had been dead for several months. Little is known about her, except that she was young - a teenager or young adult - and that she had two white metal necklaces around her neck, one with a religious medallion.

The KCSO missing person resource event will take place at the Kern County Superintendent of Schools office off K Street.

Officials say the event aims to help find missing persons but also to help identify John and Jane Does. Families will be able to take advantage of various resources at the event. Officials say they should bring important information such as dental records, date of birth and when they went missing.