Suspect arrested for murder in 2018 disappearance of Bakersfield man 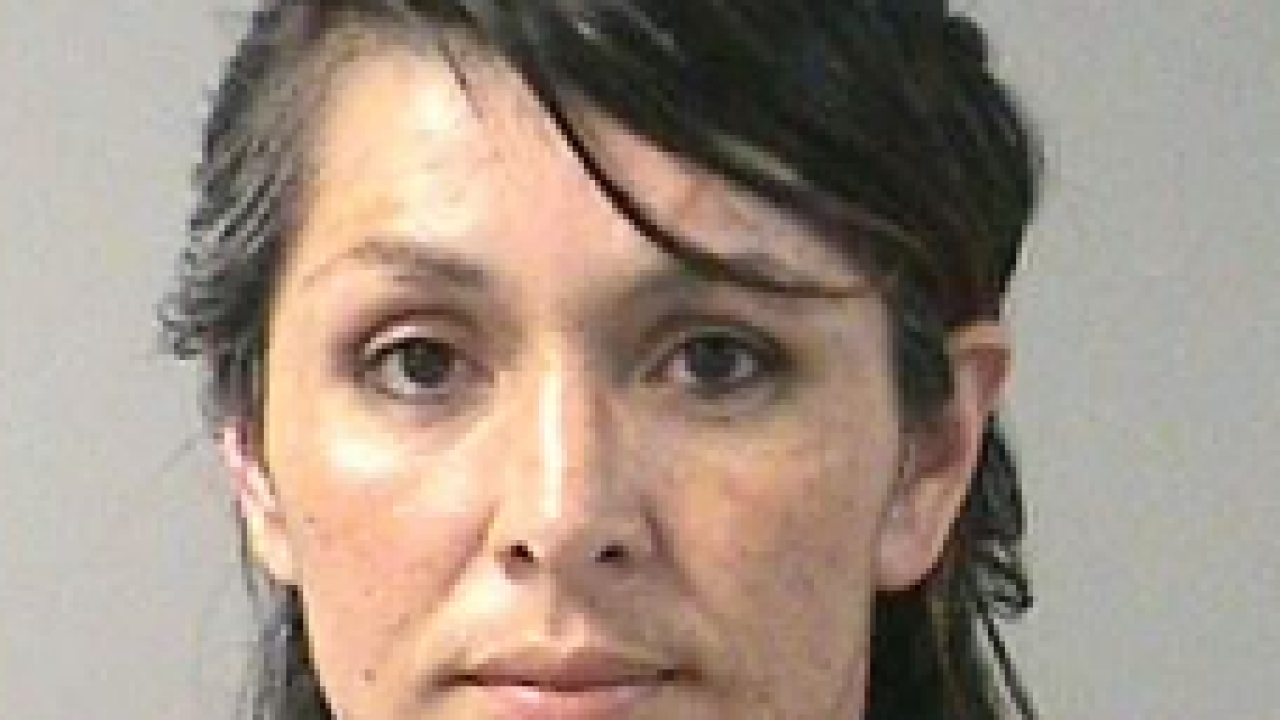 BAKERSFIELD, Calif. — In October 2018, 34-year-old William Alford disappeared and shortly after, KCSO homicide detectives began an investigation into his disappearance.

Through the investigation, it was believed that Alford was a victim of murder at a residence near 40900 Taylor Street in Caliente, California.

In early December, detectives served a search warrant at a residence belonging to 45-year-old Daniel Rhoads. While serving the search warrant, it was determined that Alford had been murdered at the residence. It was also learned that his remains had been removed from the property and taken to an unknown location.

According to KCSO, the remains have not been found.

On December 6, Daniel Rhoads was arrested and booked for the murder of Alford and is currently going through court proceedings. Through the investigation, a second person, potentially involved was identified, 31-year-old Susana Sanchez. She is wanted for questioning by KCSO.

Rhoads is scheduled to be arraigned on January 24.

Anyone with information regarding the whereabouts of Sanchez or the investigation is urged to contact KCSO at (661-861) 3110.