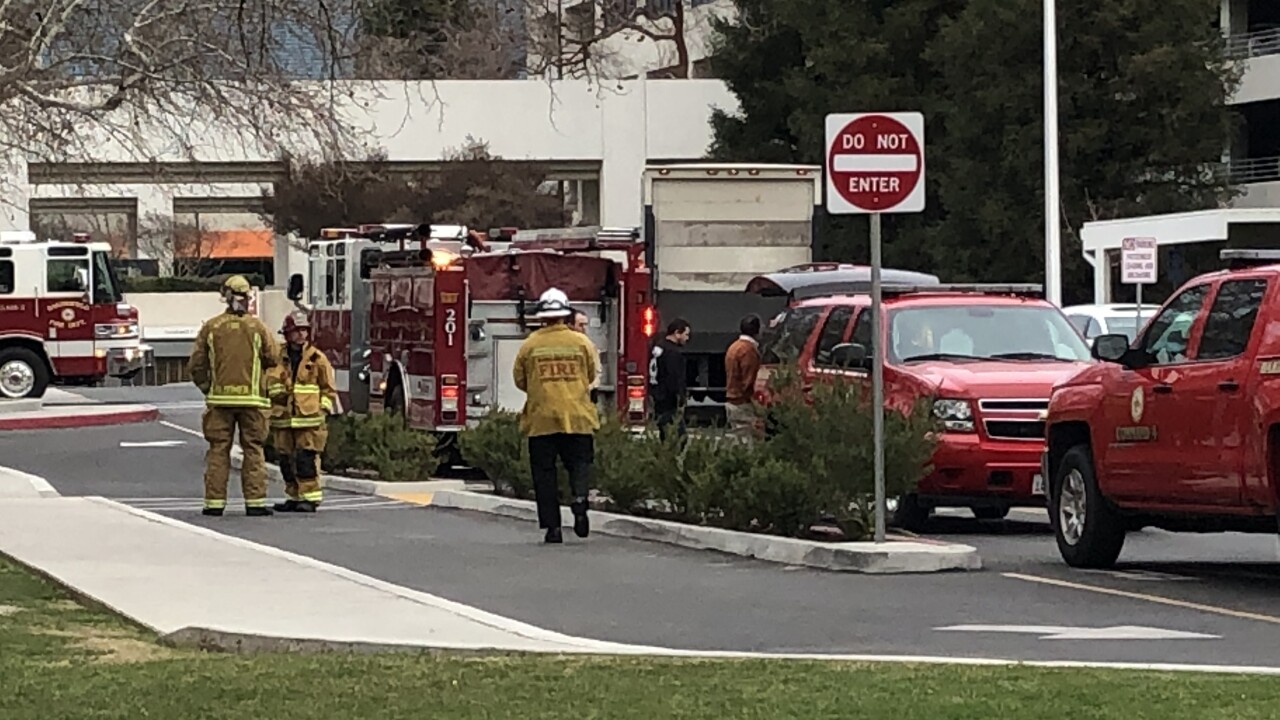 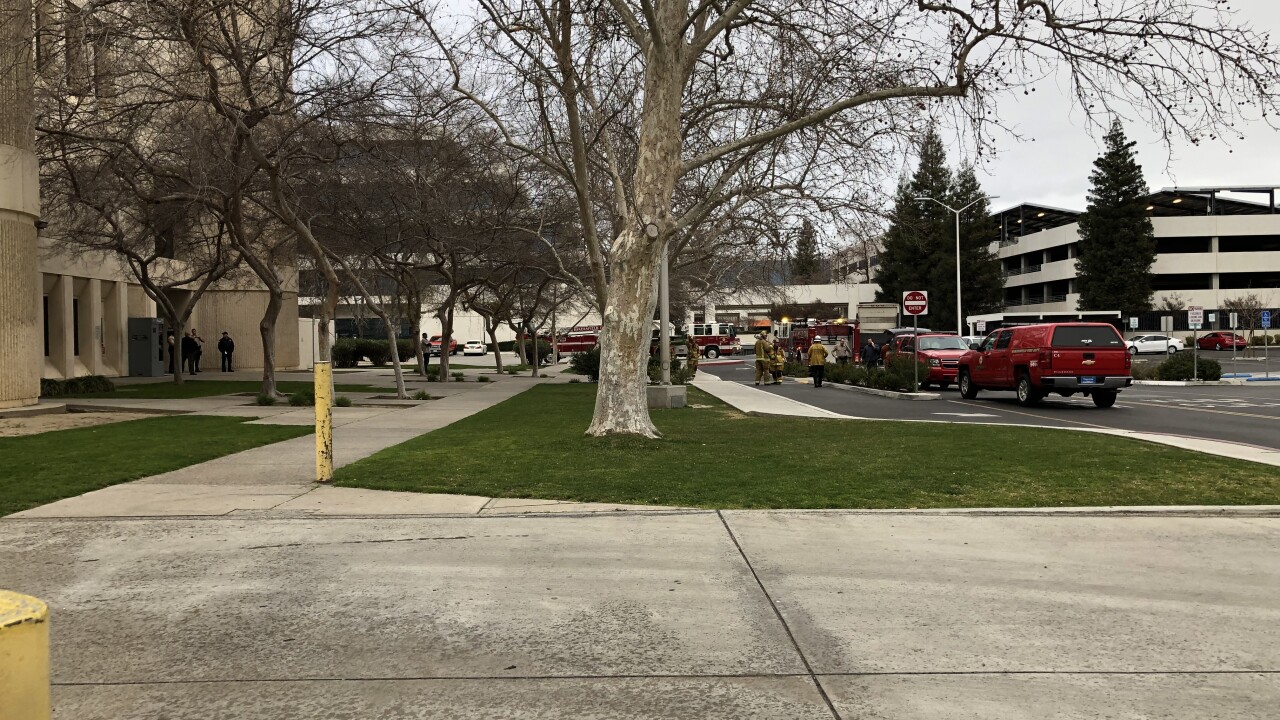 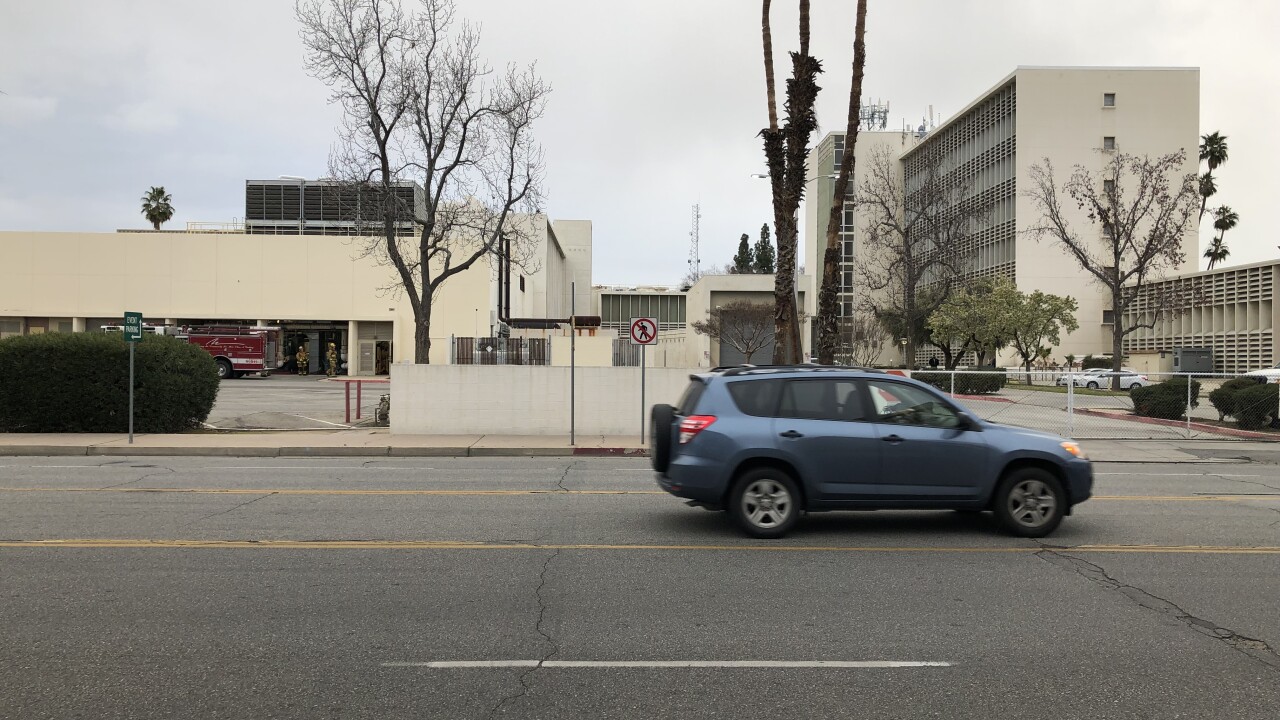 BAKERSFIELD, Calif. — UPDATE: Bakersfield Fire has confirmed the incident was not a gas leak.

According to a tweet from the Kern County District Attorney's Office, 1215 Truxtun Avenue is being evacuated for a suspected gas leak.

1215 Truxtun is being evacuated for a suspected gas leak— pic.twitter.com/c6xpCWyWgc

23ABC has a crew on the way, we will update as more information comes in.