Three vehicle accident on Union Ave sends one person to the hospital, as second to jail 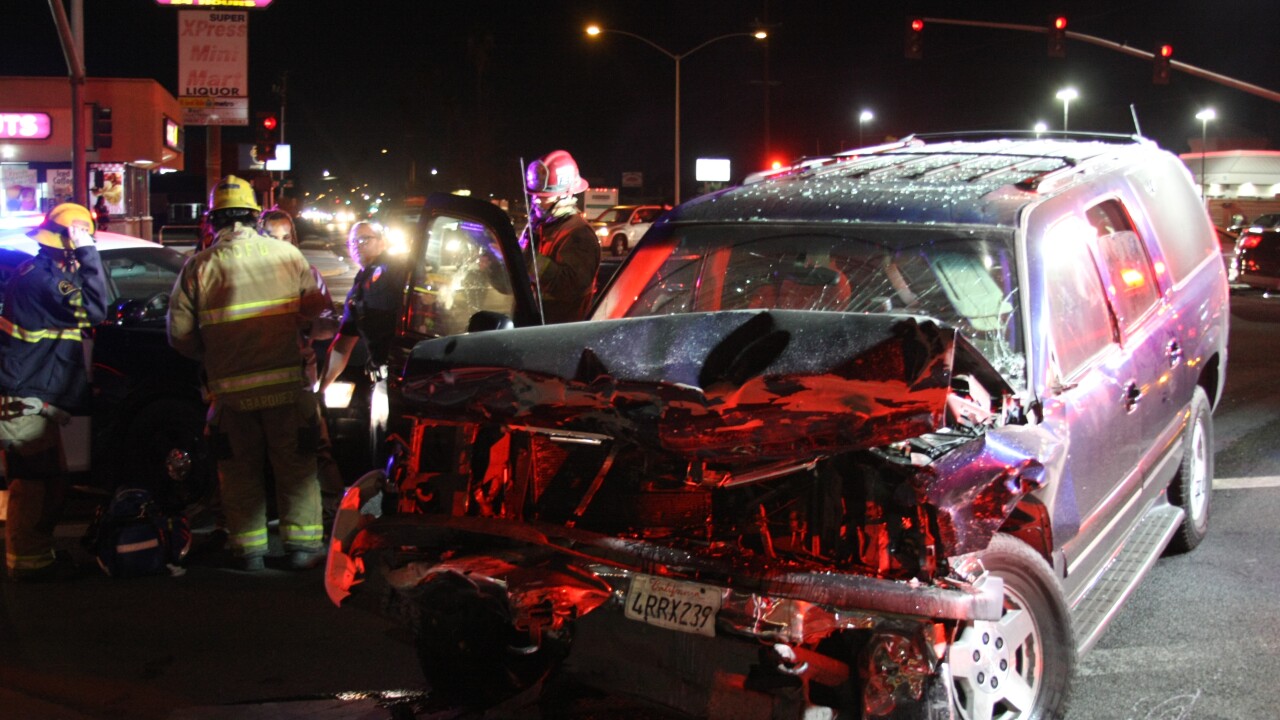 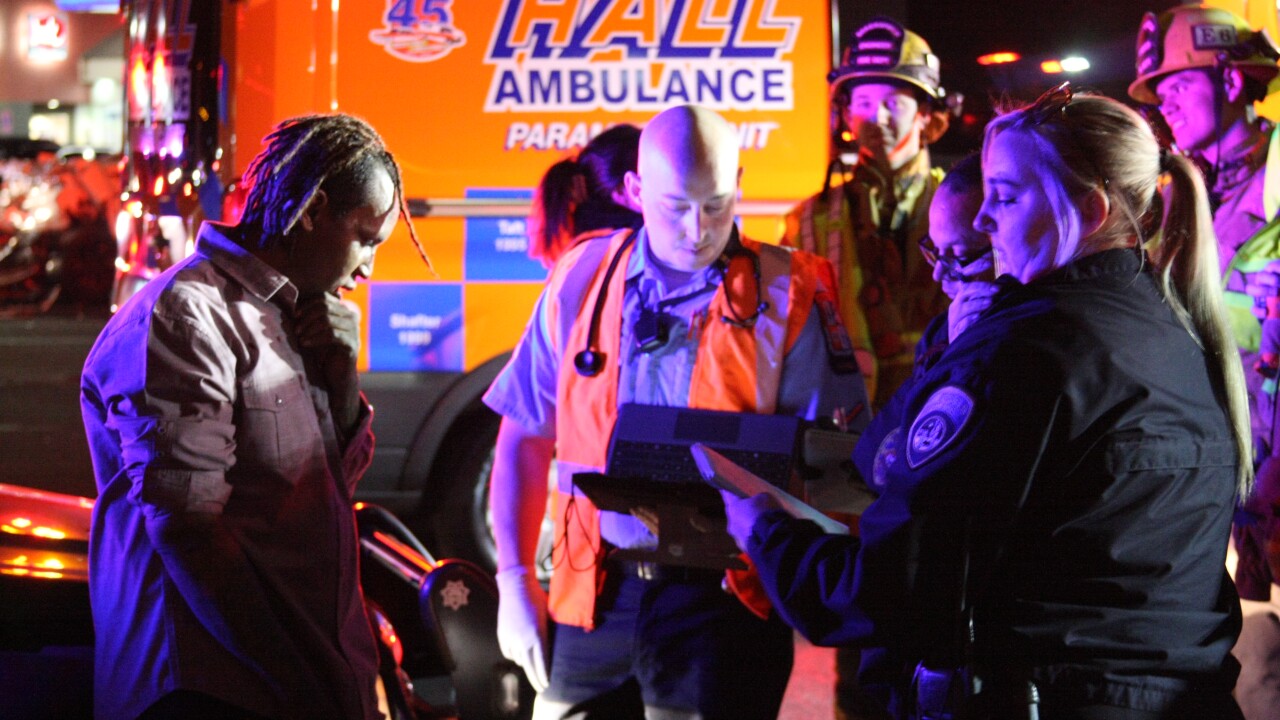 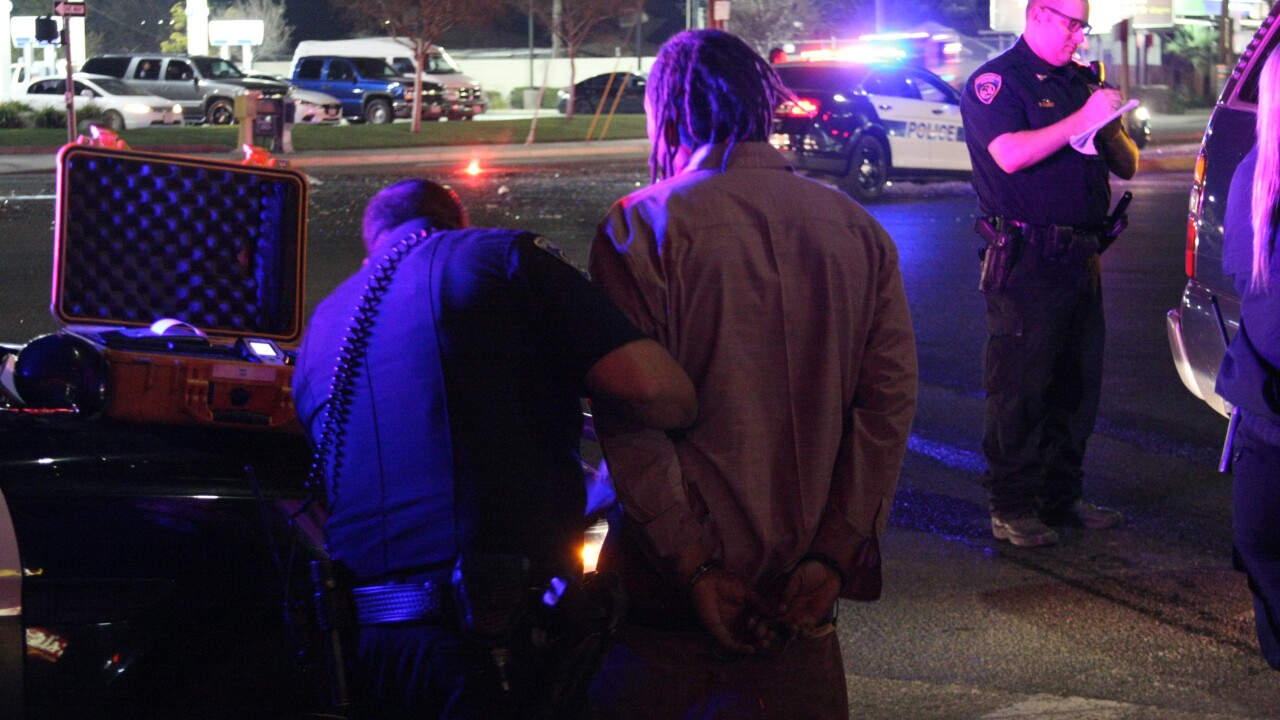 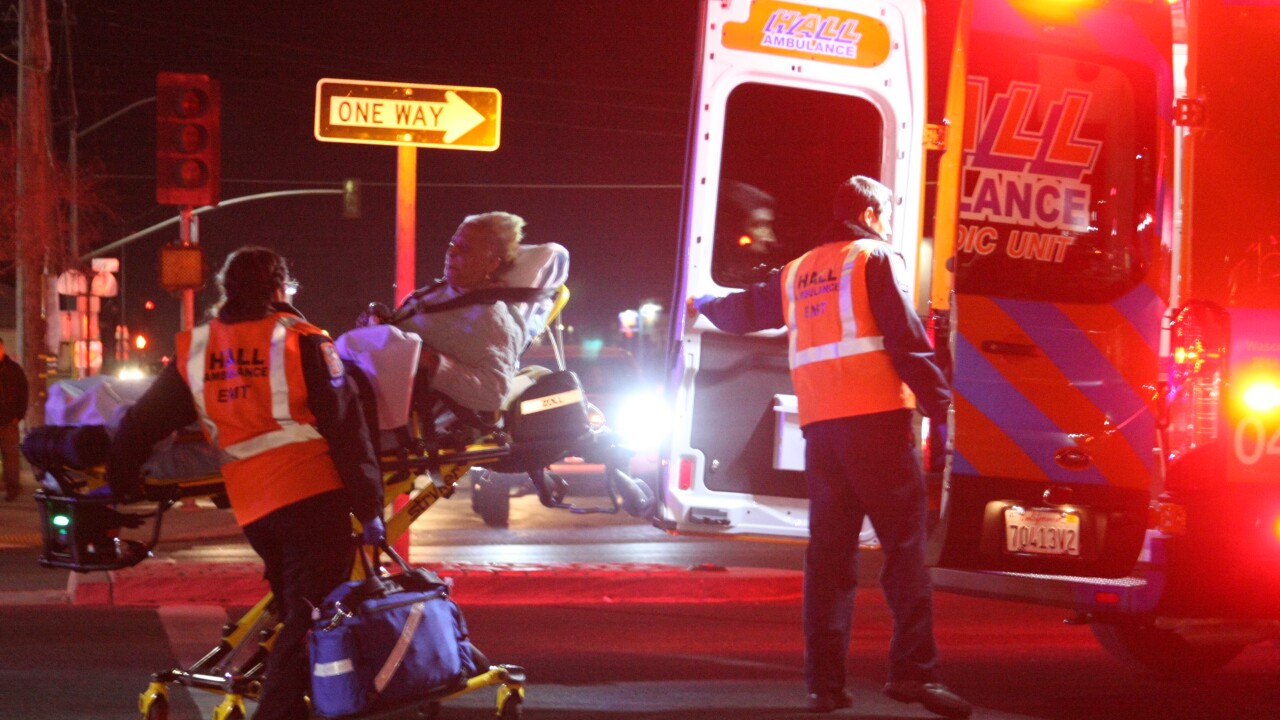 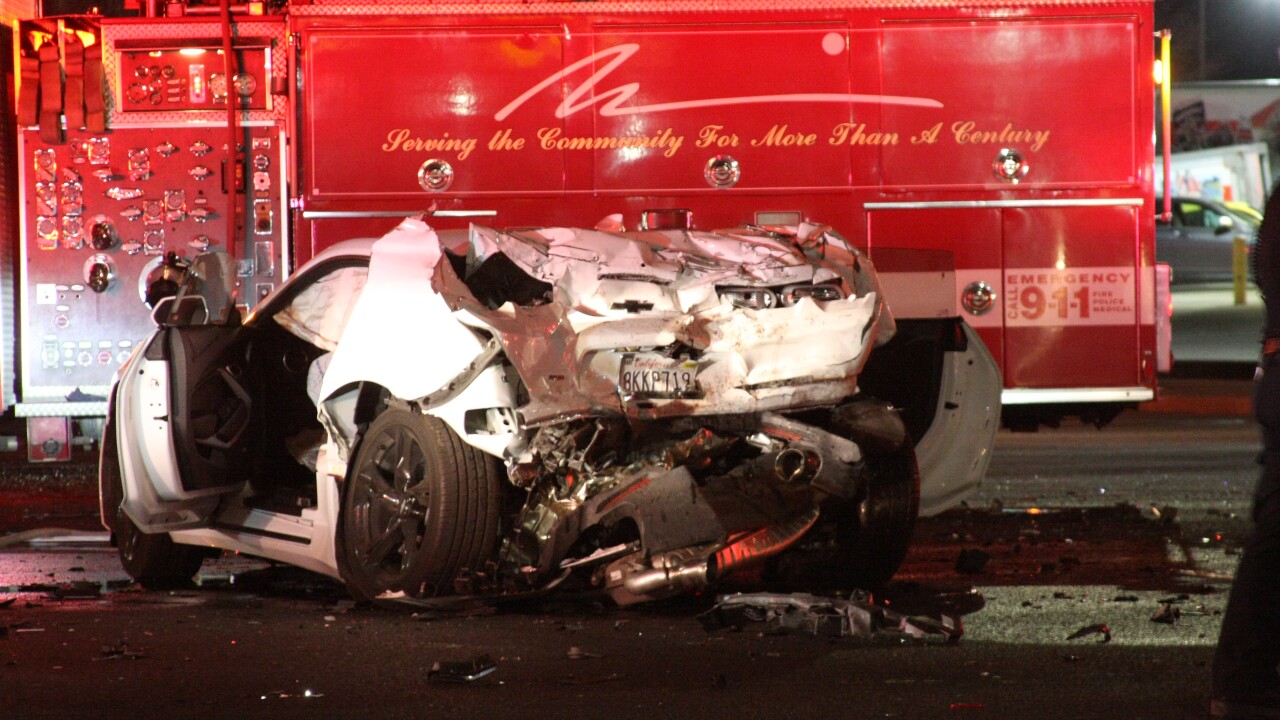 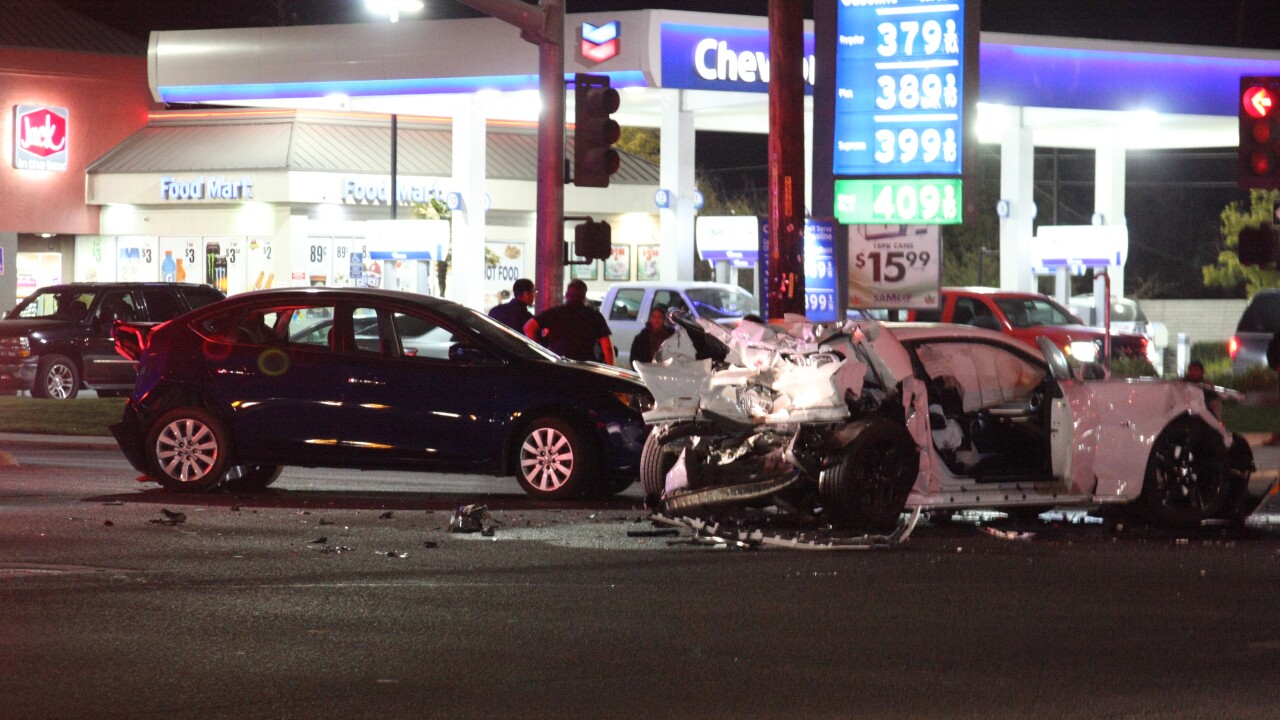 According to a witness who provided video to 23ABC at about 7 p.m. Bakersfield police officers arrived on the scene of a 3-vehicle traffic collision at Union Ave and Brundage Lane.

The witness, the male driver of the blue SUV was traveling on Union Ave and hit a fence and tried to flee the scene.

The witness said as the driver of a blue SUV went through the intersection of Union Ave and Brundage Lane he clipped another vehicle causing it to swirl and hit a third vehicle. The female driver of a white Chevrolet Camaro was transported to a local hospital for minor to moderate injuries, the driver of the blue sedan refused medical aid.

The witness said the driver of the blue SUV that allegedly started the incident was arrested on the scene and is facing DUI charges.

Bakersfield police have not confirmed the details of the accident.