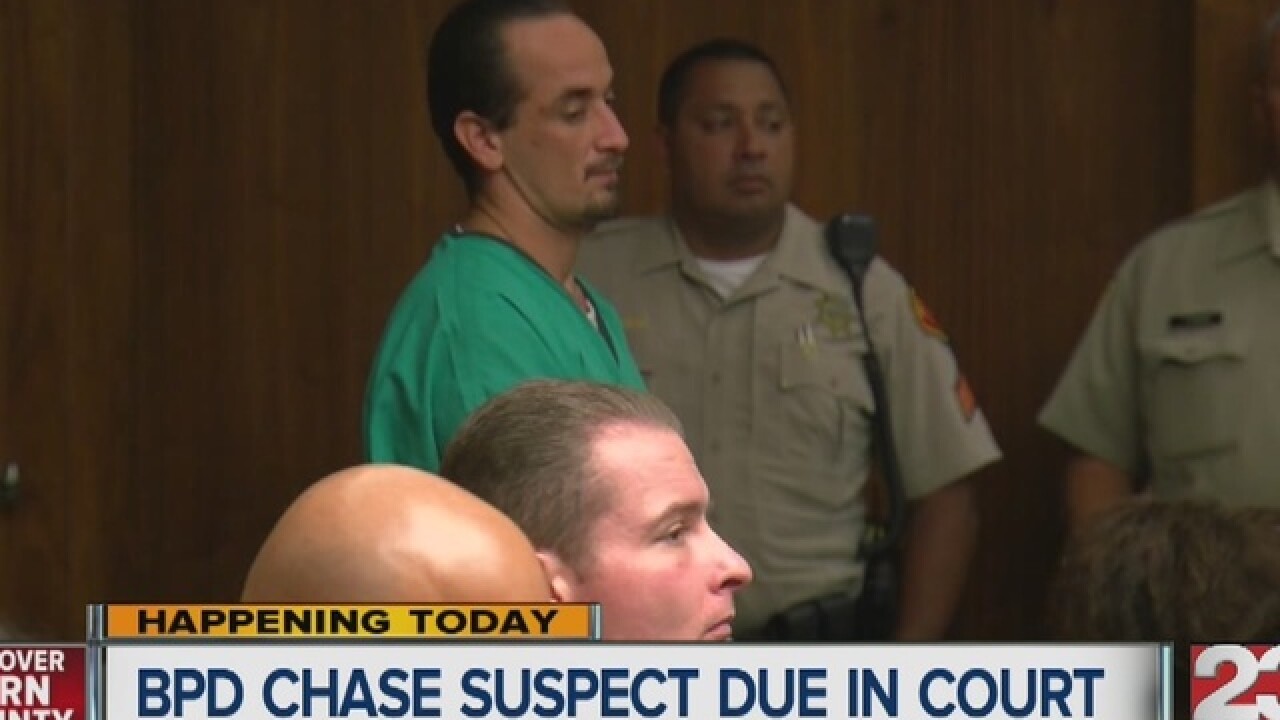 Nearly 3-years after Bakersfield Police Officer David Nelson was killed during a pursuit in northeast Bakersfield, the suspect in the case, Julian Hernandez is heading to trial.

A jury trial is expected to begin Wednesday in Kern County Superior court, according to the Kern County District Attorney's Office.

The DA's Office also confirmed that a jury has been selected.

Hernandez has been charged with second degree murder, and four other felonies in connection with Officer Nelson's death.

Nelson was the first BPD officer to die in the line of duty in more than 30-years.

He's expected to be in court at 9:30 a.m. Wednesday morning.