Two arrests were made and three firearms seized during probation searches 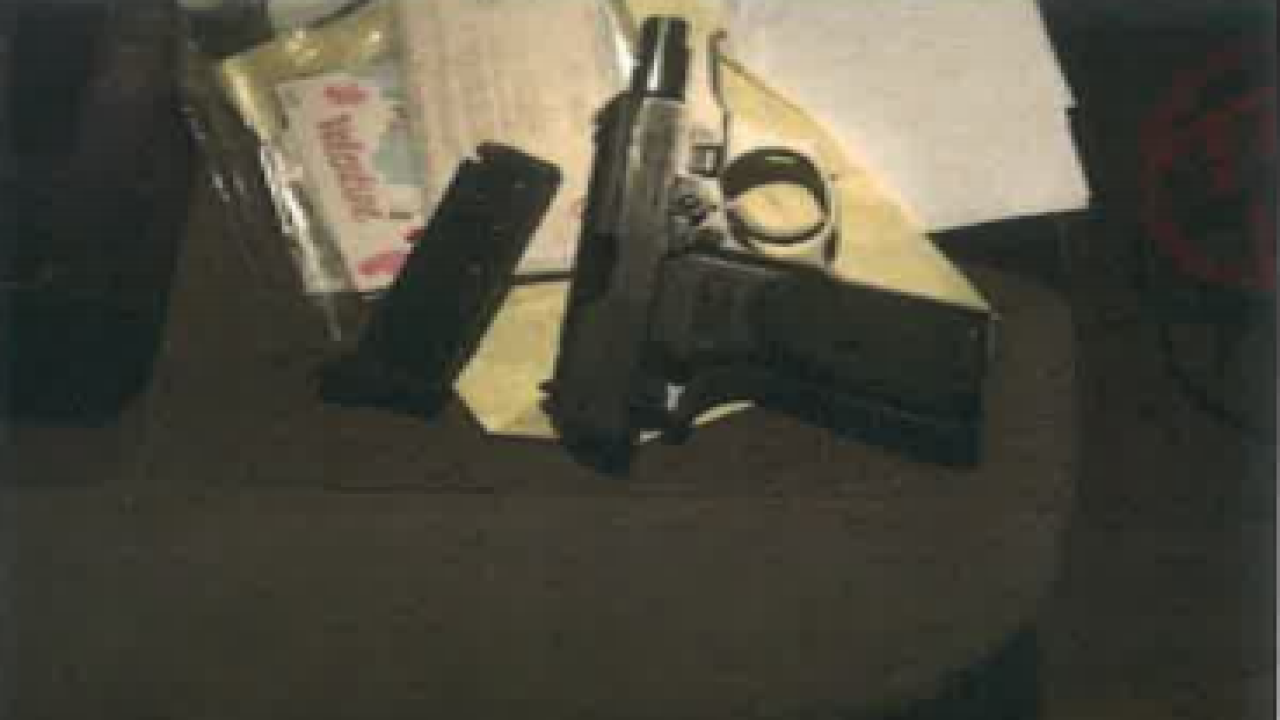 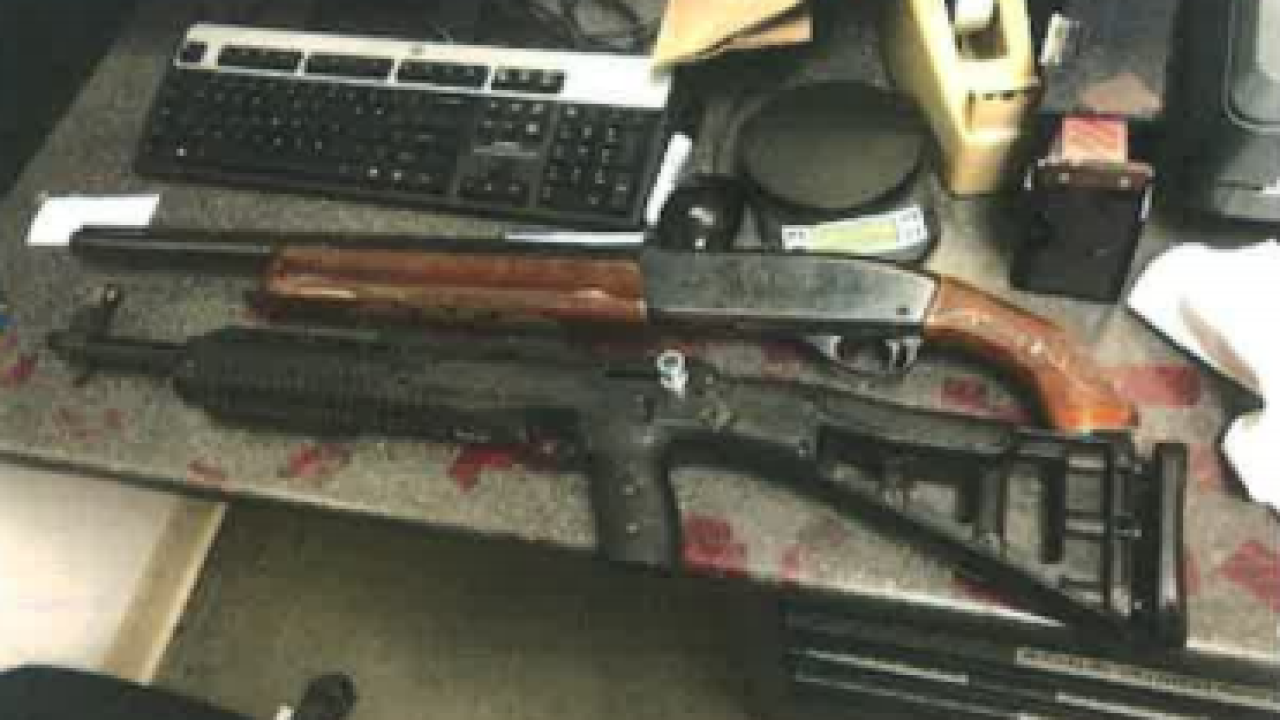 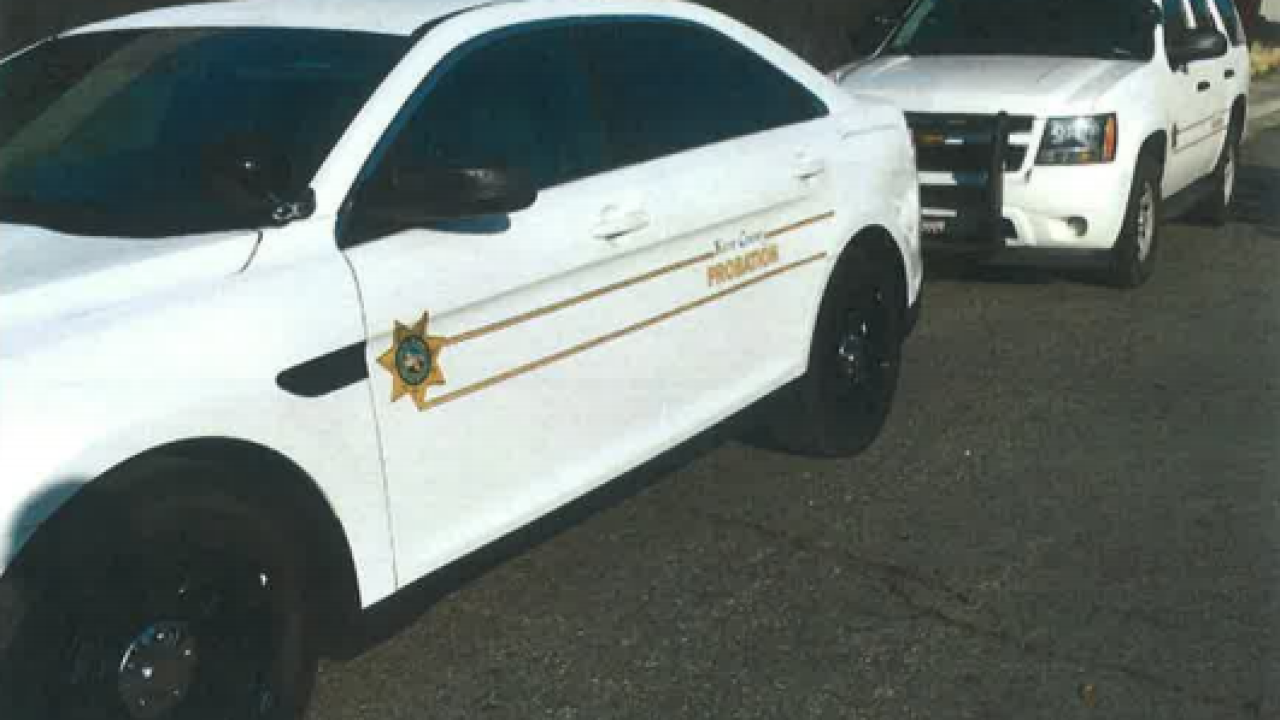 On Wednesday, January 9, officer's assigned to the unit contacted Filialbert Lopez, who is on active felony probation and Edgar Nunez, seated inside of Lopez's vehicle and parked near 100 1st Street in McFarland.

According to the officer's, a probation search of the vehicle revealed a concealed and loaded unregistered .380 handgun.

Both Lopez and Nunez were arrested and charged with various gun related charges.

Later the same evening, officers conducted a probation search near 200 San Lucas Street in McFarland and located a 12 gauge shotgun and 9mm carbine rifle along with approximately 100 rounds of ammunition in various calibers.