Man, woman from Kern County killed in crash on 166 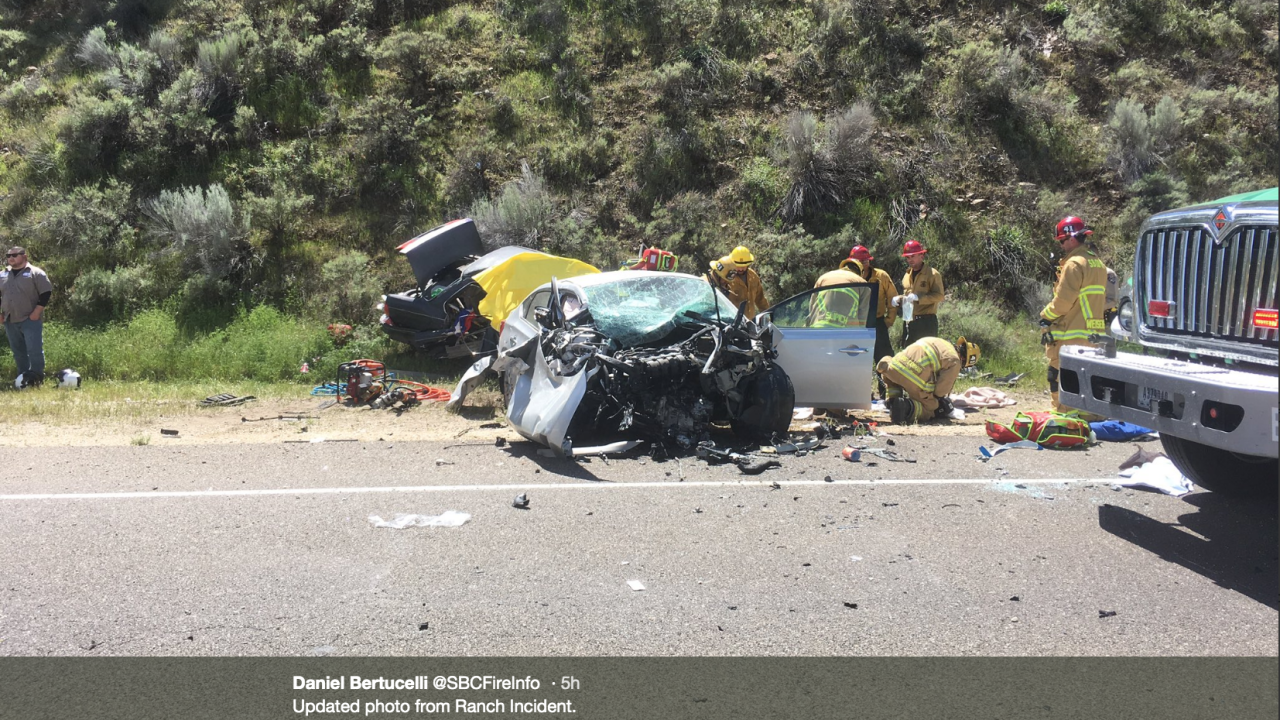 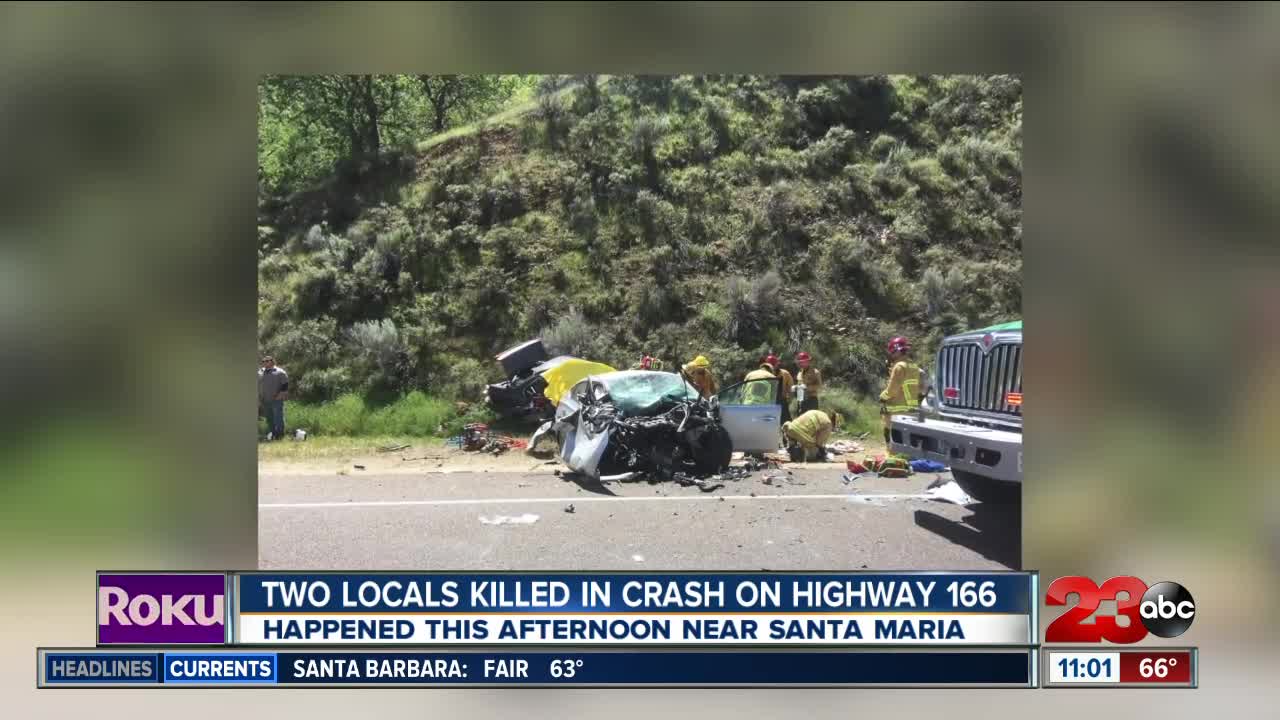 The crash happened around 12:30 p.m. Saturday near mile marker 32 on Highway 166, which is in Santa Barbara County. CHP said two cars collided. A male and a female from Kern County were the only occupants of an early 90s Honda Accord and both died. CHP said they were heading in the direction of the coast.

The three other people in the second vehicle were transported for injuries but CHP was not able to confirm where they are from.

CHP said they are investigating speed as a factor in this crash.