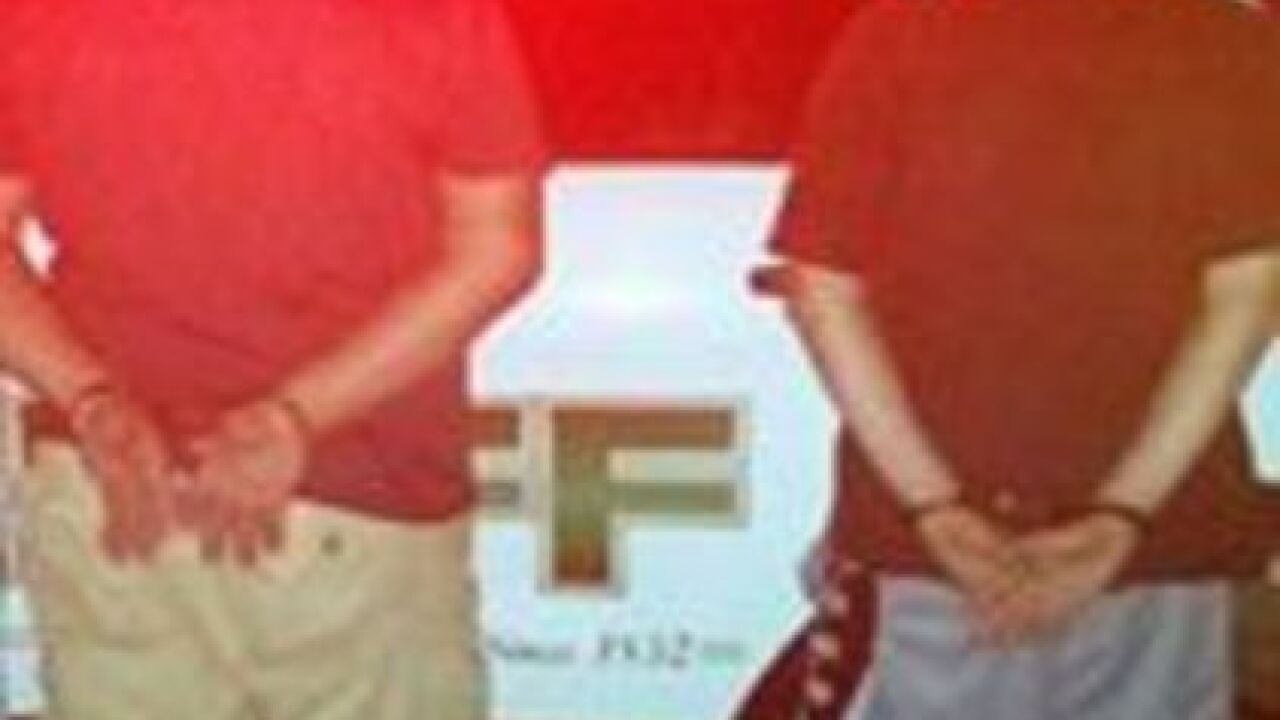 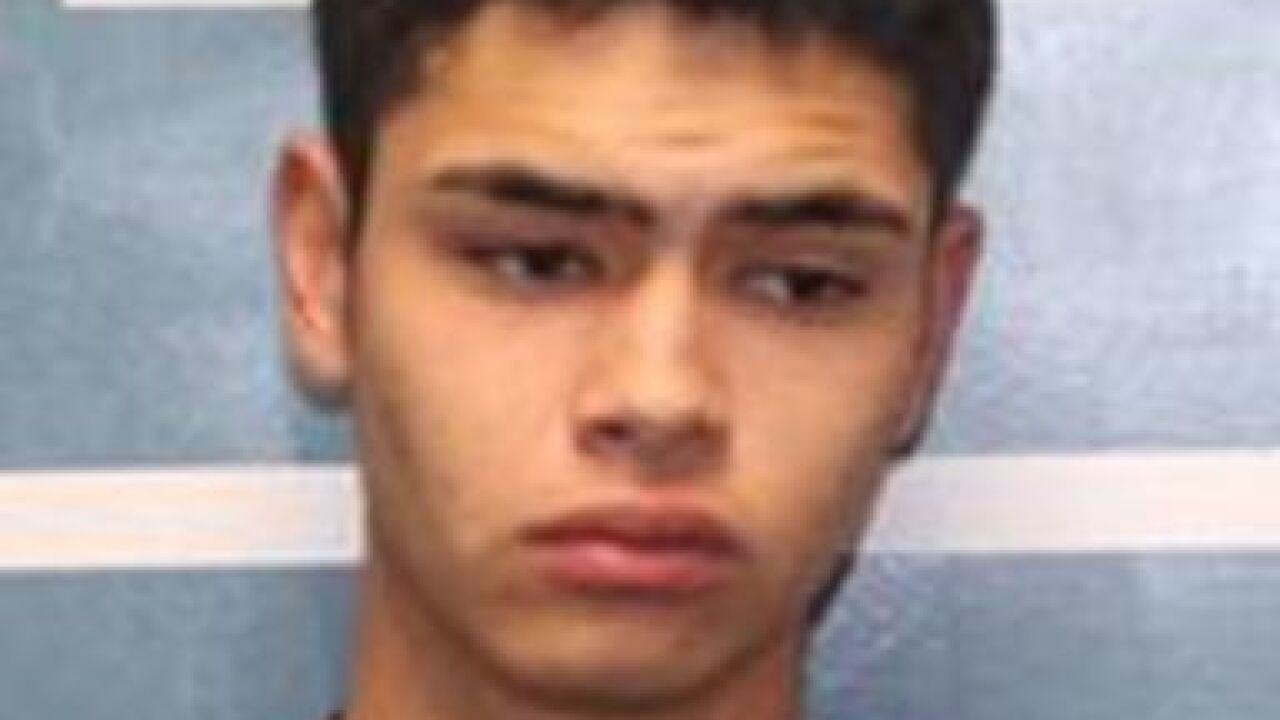 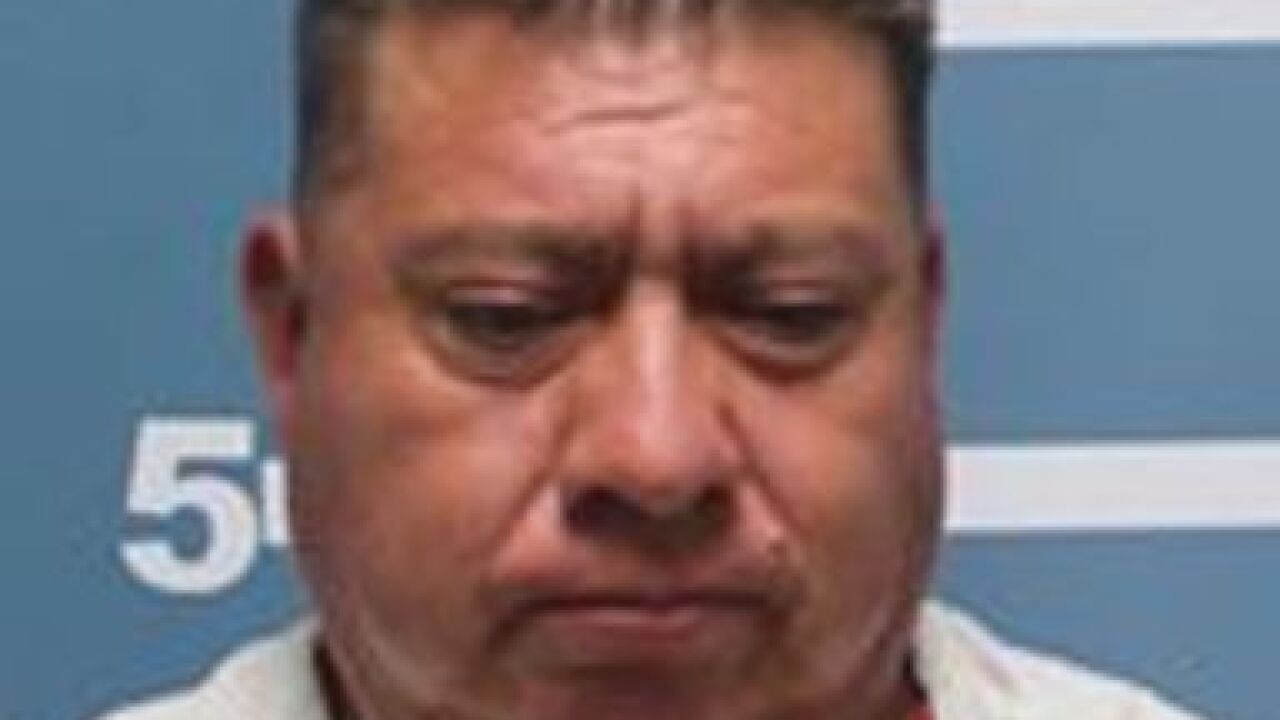 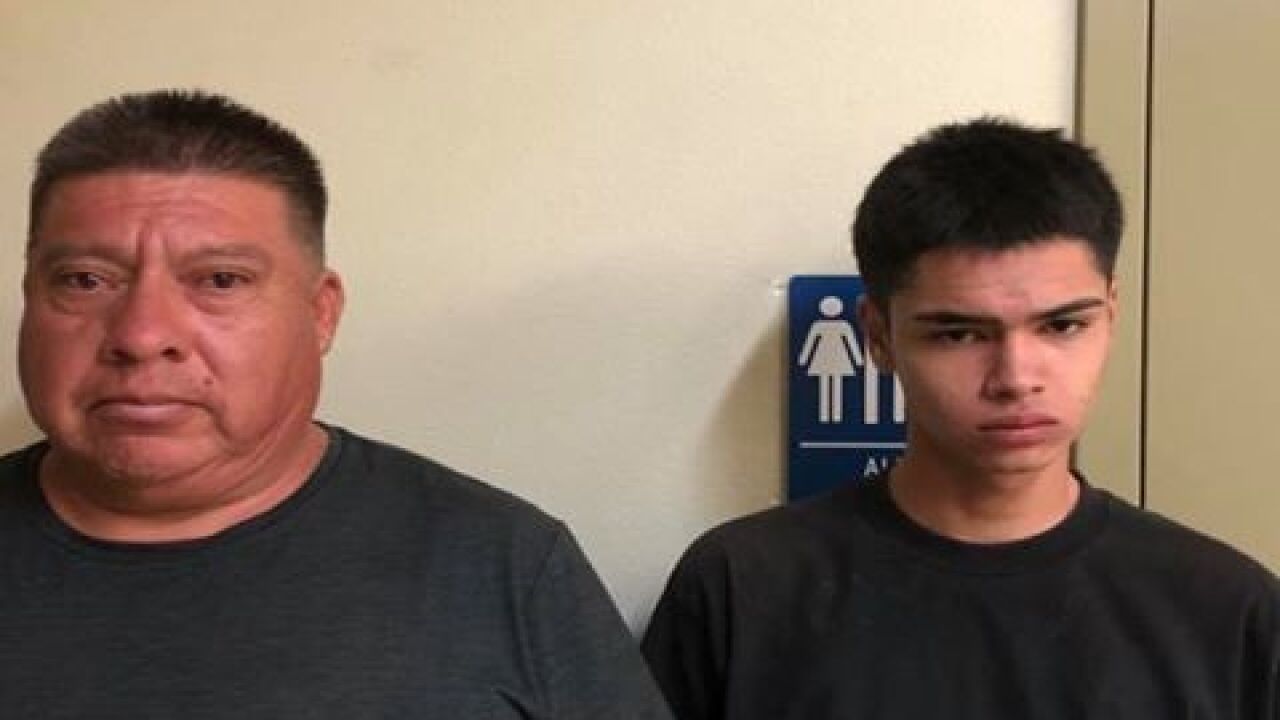 Two men were arrested in Orosi for beating dogs to death with sticks according to the Tulare County Sheriff's Office.

Deputies were called to complaints of animal cruelty and upon arrival found dead dogs.

According to officials, throughout the investigation, Detectives determined that Angel Perez Valencia, 51, and Carlos Rivera, 18, had brutally killed the dogs.

Detectives learned that Valencia and Rivera suspected the dogs killed their baby pigs. Deputies said that the two men hung both dogs and beat them to death with sticks.