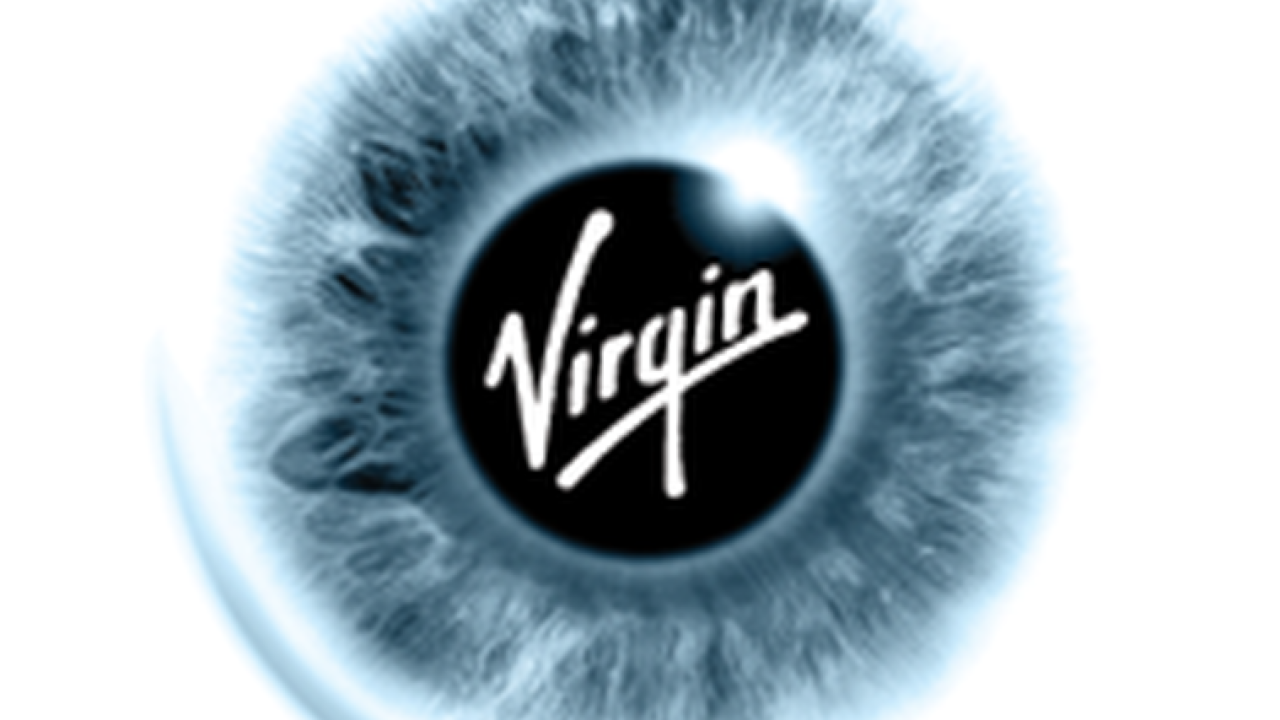 Virgin Galactic has postponed their test flight that was scheduled for this morning due to weather.

In a tweet, Virgin Galactic says the Mojave weather was not cooperating during their test flight window.

Our test flight window opened this morning, but the Mojave weather isn’t cooperating. We plan to try again in the next few days. We’ll keep you posted.

Virgin Galactic says they plan to try the flight again in the next few days.