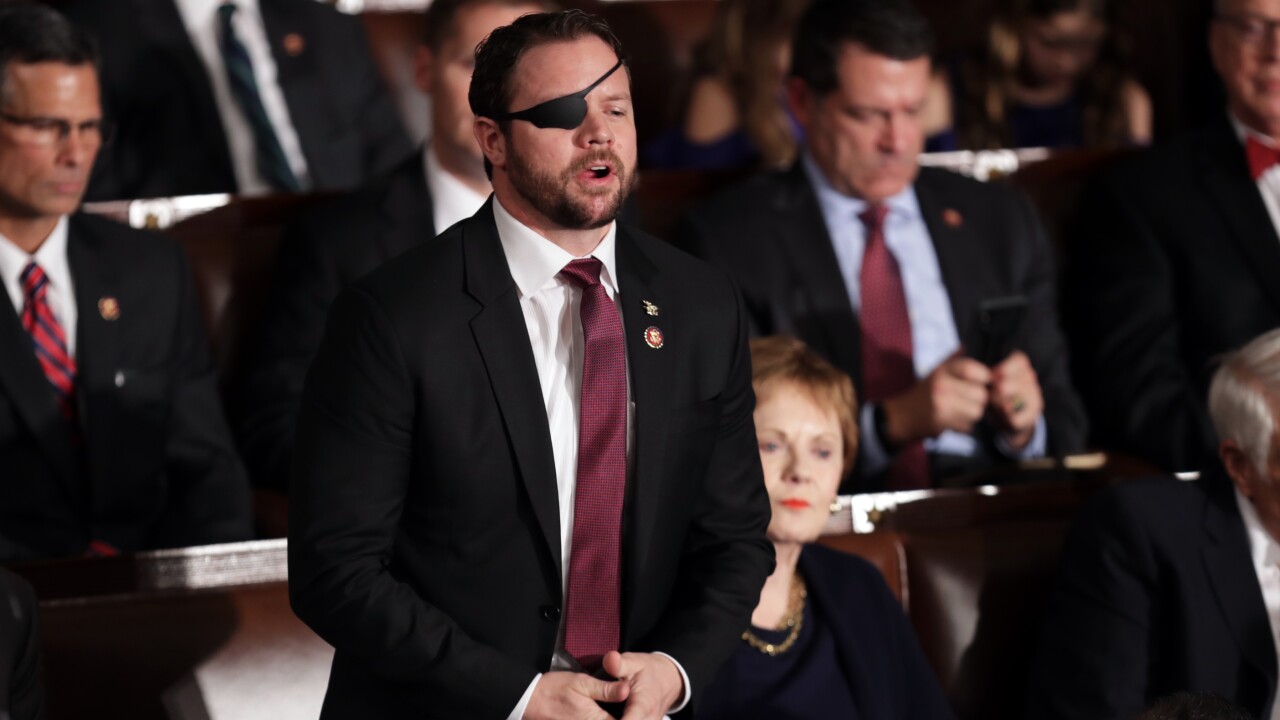 Chip Somodevilla/Getty Images
WASHINGTON, DC - JANUARY 3: Member-elect Dan Crenshaw (R-TX) votes for House Majority Leader Kevin McCarthy (R-CA) during the first session of the 116th Congress at the U.S. Capitol January 03, 2019 in Washington, DC. Under the cloud of a partial federal government shutdown, Pelosi will reclaim her former title as Speaker of the House and her fellow Democrats will take control of the House of Representatives for the second time in eight years. (Photo by Chip Somodevilla/Getty Images)

The Kern Republican Party is welcoming Texas Congressman and war hero Dan Crenshaw to Kern County for their annual "Lincoln Day" dinner and fundraiser this week.

Crenshaw is a former Navy Seal deployed five times to Iraq and Afghanistan, losing an eye during an IED blast. Organizers say the Texas Congressman will attend the dinner thanks to the efforts of Congressman Kevin McCarthy and the Kern Republican Party.

The Lincoln Day dinner will be held on Friday, February 22 at the Marriott Hotel starting at 6 p.m., followed by a VIP reception at the tower.

Tickets can be purchased here.