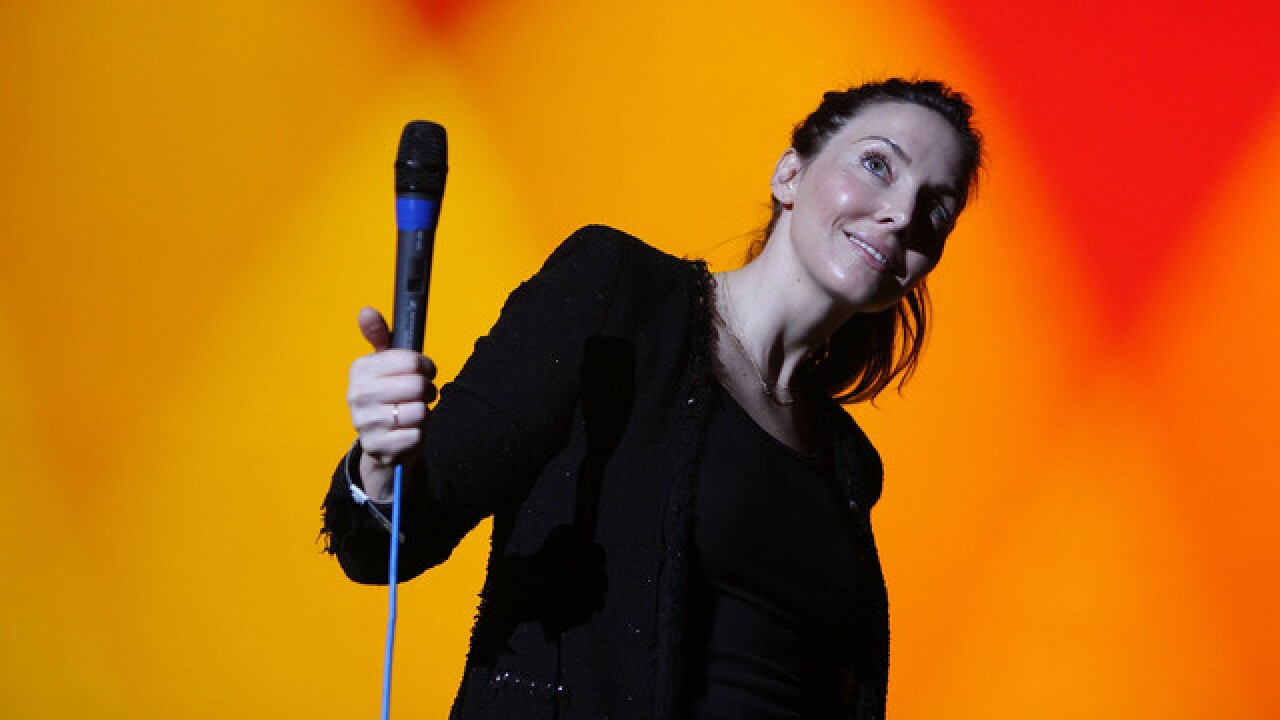 Whitney Cummings is making her way to Bakersfield!

The comedian will be performing stand-up at the Temblor Brewing Co. brewery. She is best known for her NBC series Whitney. She is also the co-creator and co-writer of CBS' 2 Broke Girls, and an executive producer of the ABC revival of Roseanne.

She will be performing at the Temblor Brewing Co. brewery on Wednesday, October 17. Doors open at 6 p.m. and the show starts at 7:30 p.m. Attendees must be 18+. Tickets are on-sale now.