Woman in stable condition after being stabbed in the chest 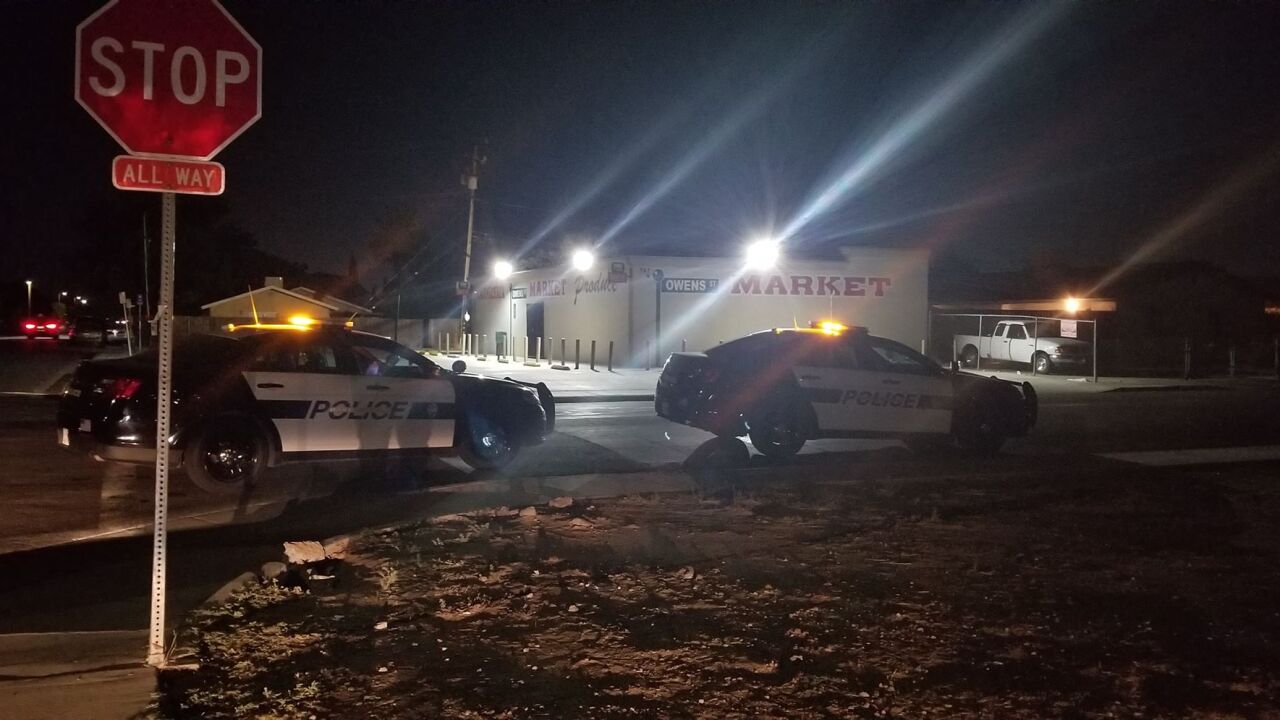 A Bakersfield mother is listed in stable condition after she was stabbed in the chest at a home in East Bakersfield.

According to the Bakersfield Police Department officers responded to a house off South Owens Street and California Avenue just after 10 p.m. Sunday evening. Police say the children reported that their mom had been attacked by their dad with a pocket knife.

BPD says the woman had several stab wounds to her chest. The children also reported that the dad was trying to cut himself and he was found with "significant" stab wounds to his neck.

At last check police reported the woman in stable condition and the man's wounds were considered non-life-threatening.