Woman waiting for heart transplant lives every day inspiring others 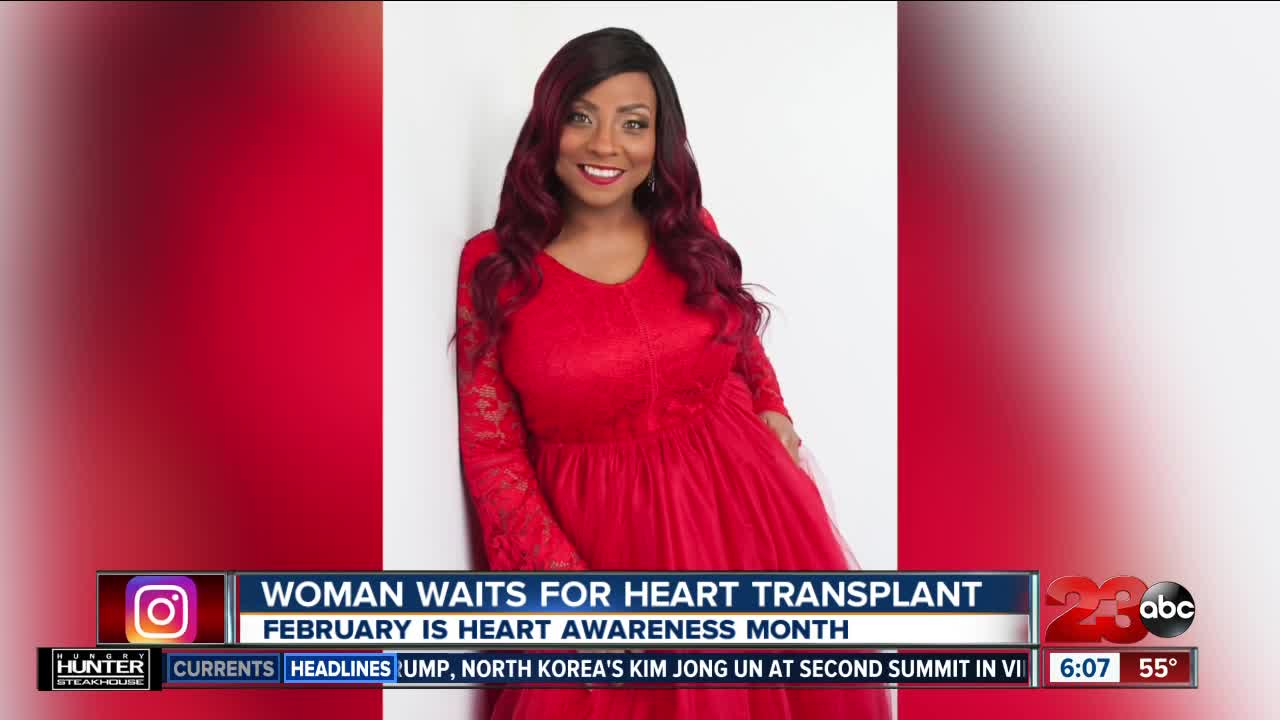 February is Heart Awareness Month and Sophila Turner has been waiting for a heart transplant for the last 7 years.

BAKERSFIELD, Calif. — The nation goes red in February and that’s because it’s American Heart Month. For the last seven years, Sophila Turner has been fighting for her life as she waits for a new heart.

“It’s a feeling that you can’t even describe, you feel like you just lost everything,” said Turner.

That is what 40-year-old Turner felt when doctors told her she needed a new heart. When she first felt chest pain, doctors told her it was due to asthma but Turner knew what she felt was something different.

It was after she sought a second opinion where she found the real answer and was diagnosed with congestive heart failure, the number one killer of women according to the American Heart Association.

“You have to be your own advocate because if I wasn’t my own advocate. I don’t think I would have made it this long. I am positive I would be dead”

But Turner is alive and thriving, going to work every day with a giant smile on her face.

Her family and co-workers being her number one supporters and her co-worker Jacqui Engstrand says Turner is an inspiration.

“When you work with her, you think…really? You have heart failure, you don’t seem like it because she always has a smile on her face and is willing to help her patients and doesn’t want to stay home,” said Engstrand.

Today, Turner is closer to a new heart. She will be going to Loma Linda for a few months to get an LVAB placed, a device that will keep the left side of her heart pumping while she waits for a heart transplant.

Her strength and her positivity motivating others to never stop fighting.

“Sometimes I think, I am here for a purpose and I try to encourage everyone to live and do what they need to do to keep living and take it one day at a time.”

Her co-workers are also helping raise funds in order for Turner to afford her medical bills while preparing to get a heart transplant.