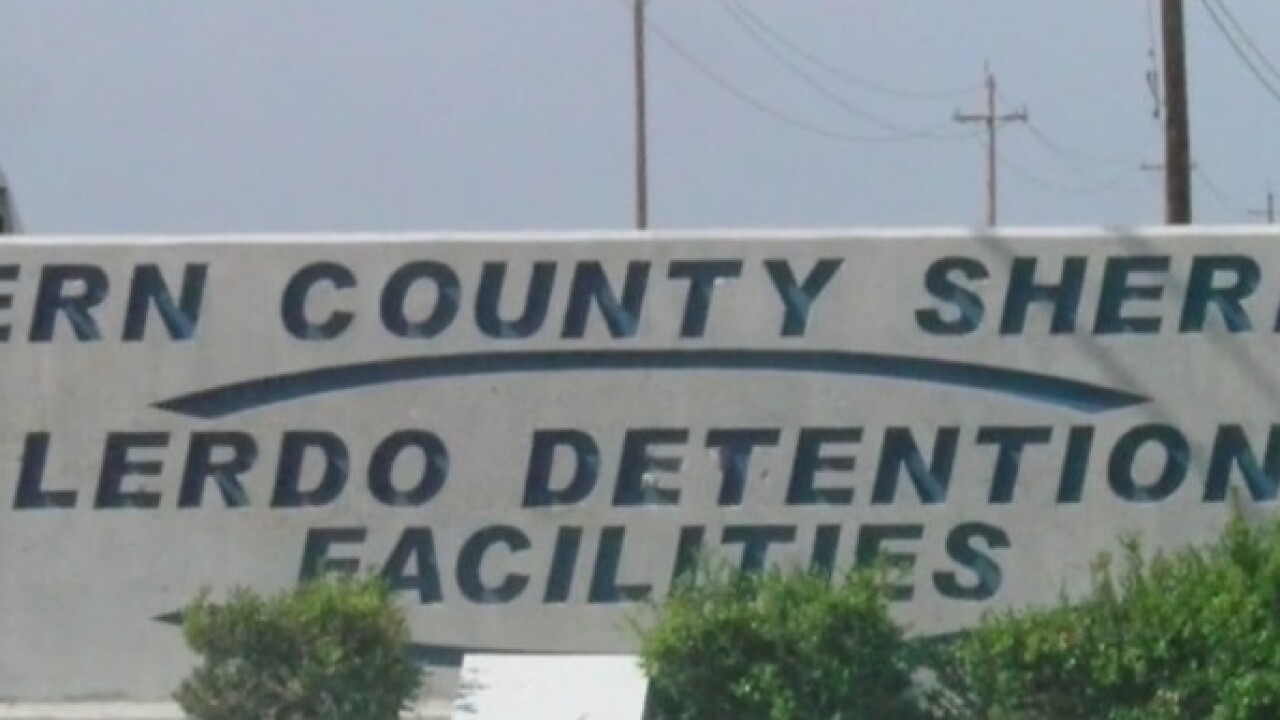 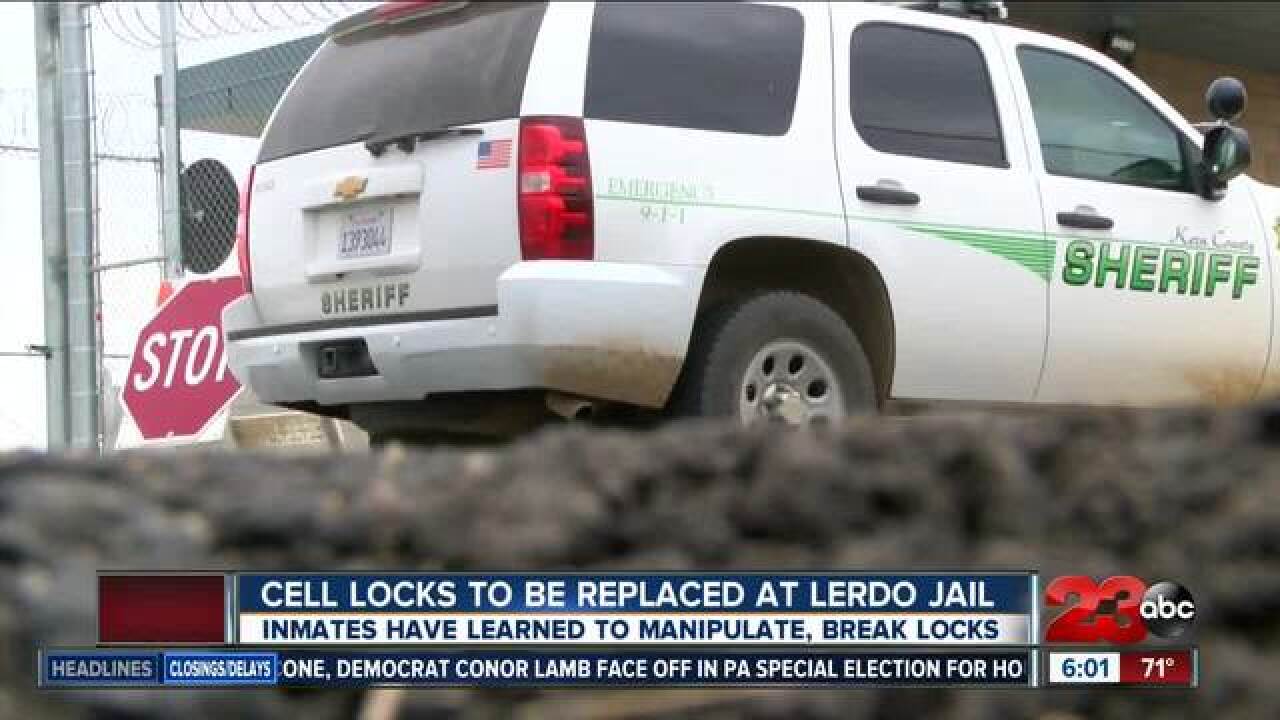 An emergency project to replace 448 cell door locks at Lerdo Pre-Trial Jail Facility was approved by the Kern County Board of Supervisors on Tuesday.

In a letter to supervisors, Kern County Sheriff Donny Youngblood detailed the issues that have been had at Lerdo, specifically with 448 minimum security cell door locks.

In his letter, Youngblood said, "Security staff discovered inmates could easily defeat locks on the hinged style doors in the Pre-Trial facility."

The Board of Supervisors approved the resolution on Tuesday morning. The endeavor will cost roughly $1.7 million and will take at least 7 months to complete.

Because of the emergency nature of the situation, the county will skip the step of allowing security companies to bid for the job; CML Security has already been contracted. They're expected to begin installing the locks soon, but the facility will only receive 10 locks per week, thus lengthening the process.

Youngblood said staff noticed issues with the locks starting in October of last year. He said from October to February a total of 254 locks resulted in more than $10,000 in labor costs.

In his letter, Youngblood said "staff researched and found that this is an industry-wide problem".

He said the current minimum security two-inch lock is the issue and should be upgraded to a five-inch lock with an exterior housing.

He said between November and February there were 112 incidents where either a single inmate or a group of inmates opened cell doors that should have been secured, five incidents where inmate assaults have occurred because locks were busted and at least five serious assaults where inmates had to be transported to hospitals.

The money will come from a contingency fund established by the county.