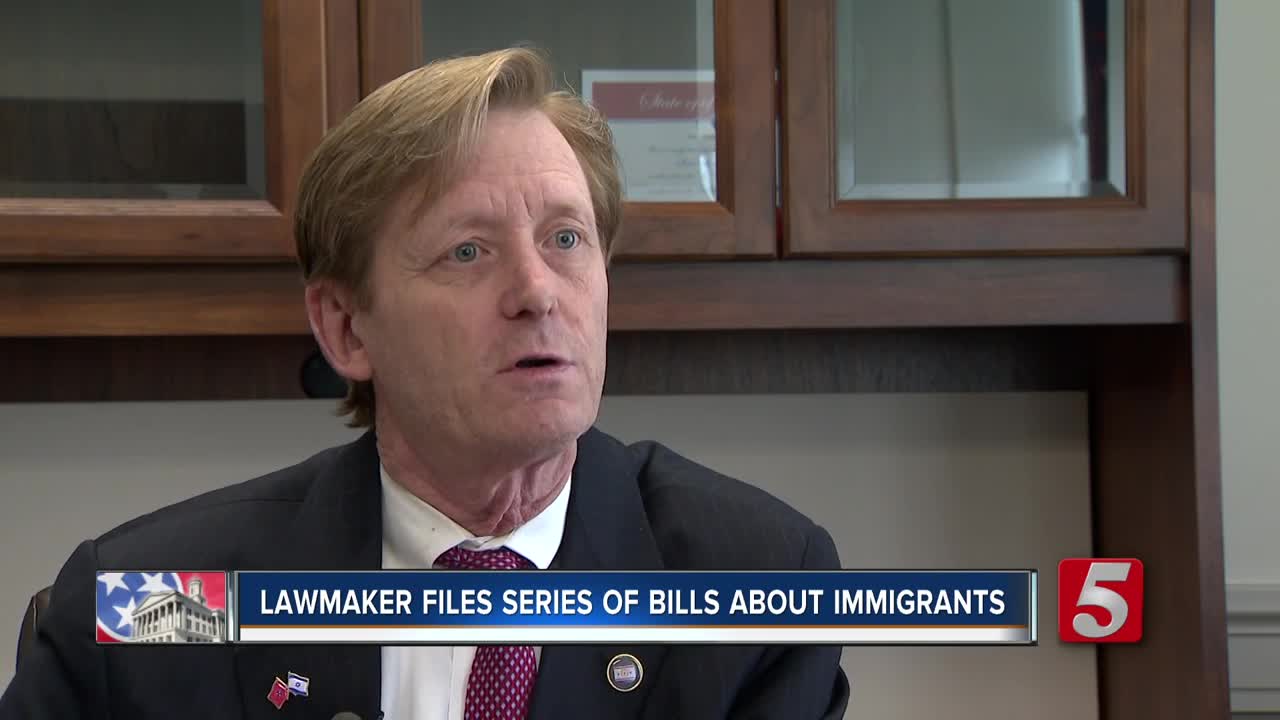 A number of immigration bills are being debated in the state legislature this year, and some have drawn some criticism. 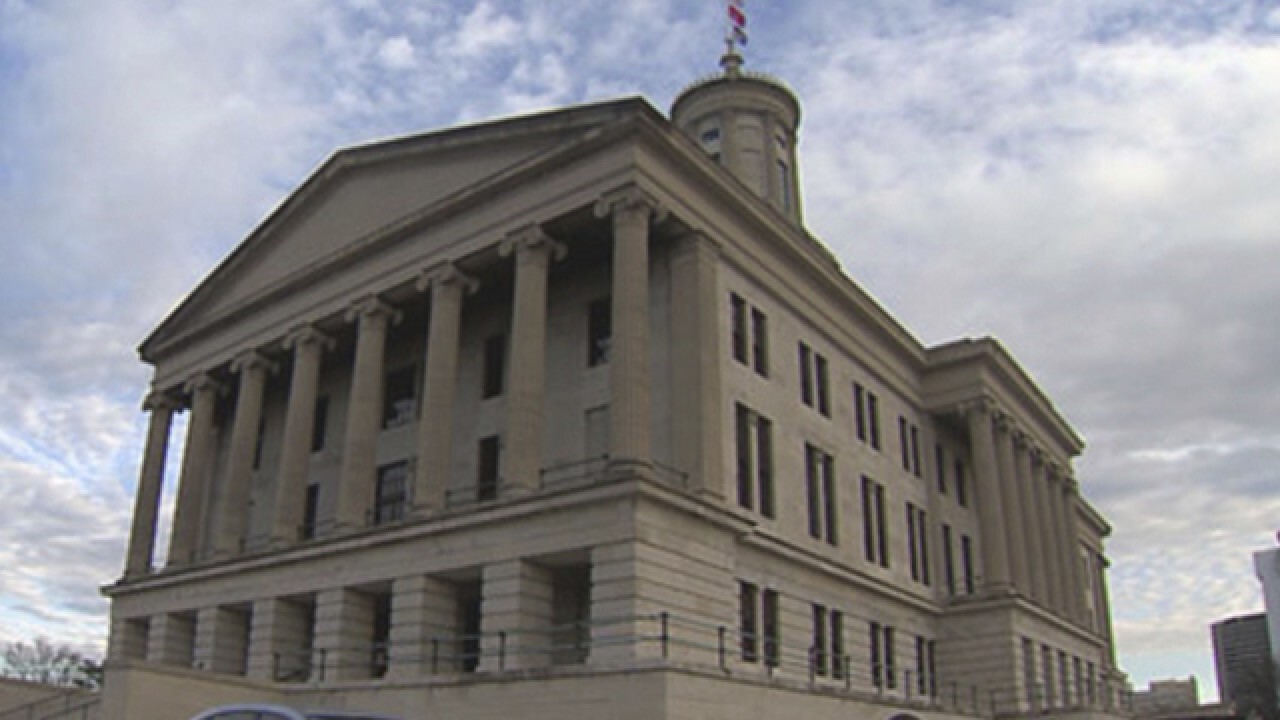 NASHVILLE, Tenn. — A bill introduced in the Tennessee House of Representatives would make it illegal for landlords to provide housing for undocumented immigrants.

The bill, House Bill 614, was introduced in February by Rep. Bruce Griffey (R-Paris). The bill would fine landlords for breaking the law and multiple offenders would be charged with a felony.

The bill was referred to the Commerce Committee on Tuesday.

House Bill 614 is just one of a number of bills introduced by Griffey aimed at curbing immigration. He's also introduced House Bill 1238, which would require courts to notify Immigration and Customs Enforcement (ICE) if a person charged with a crime is an undocumented immigrant.

Opponents of these bills said they harm Tennesseans and create an environment where it's impossible for undocumented immigrants to live in Tennessee.

"Tennesseans share the same values as immigrant families and I think, overwhelmingly, will reject this kind of legislation," Lisa Sherman-Nikolaus, the police director for Tennessee Immigrant Refuge Rights Coalition said. "We value families staying together, we value human dignity and we value being able to be a welcoming state, that recognizes, even though our immigration system is broken and outdated, these are human beings who call Tennessee home."