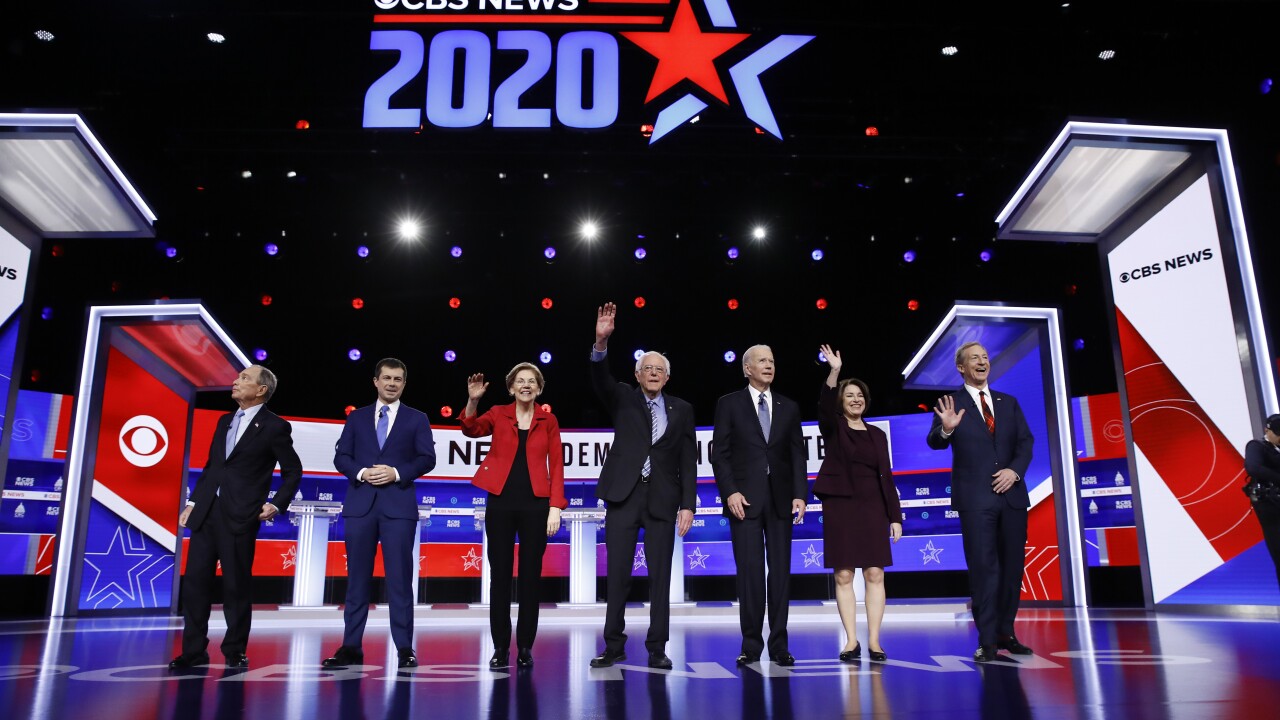 "At some point has said it is unknowable to even see what the price tag would be. Now, there are new numbers going. I'll tell you exactly what it adds up to. It adds up to four more years of Donald Trump, Kevin McCarthy as Speaker of the House and the inability to get the Senate into Democratic hands," said Buttigieg.

Congressman McCarthy addressed those comments Tuesday night. He said with every Democrat on stage embracing socialism, even Buttigieg knows that Republicans are going to take back the House.

Buttigieg has not responded to what McCarthy said.