Joe Raedle/Getty Images, FILE
Law Enforcement and Border Patrol vehicles are seen as they line the banks of the Rio Grande at the U.S.-Mexico border on Feb. 08, 2019, in Piedras Negras, Texas.

ABC NEWS — The body of a 10-month-old baby was found along the Rio Grande after Border Patrol agents responded to reports of a capsized raft carrying migrants who were attempting to cross into the U.S., Customs and Border Protection said Thursday.

The search-and-rescue mission began after a man who was apprehended for crossing into the U.S. illegally told authorities that his rubber raft had flipped over and his wife and their two young children, were missing. The incident was first reported by the New York Times. 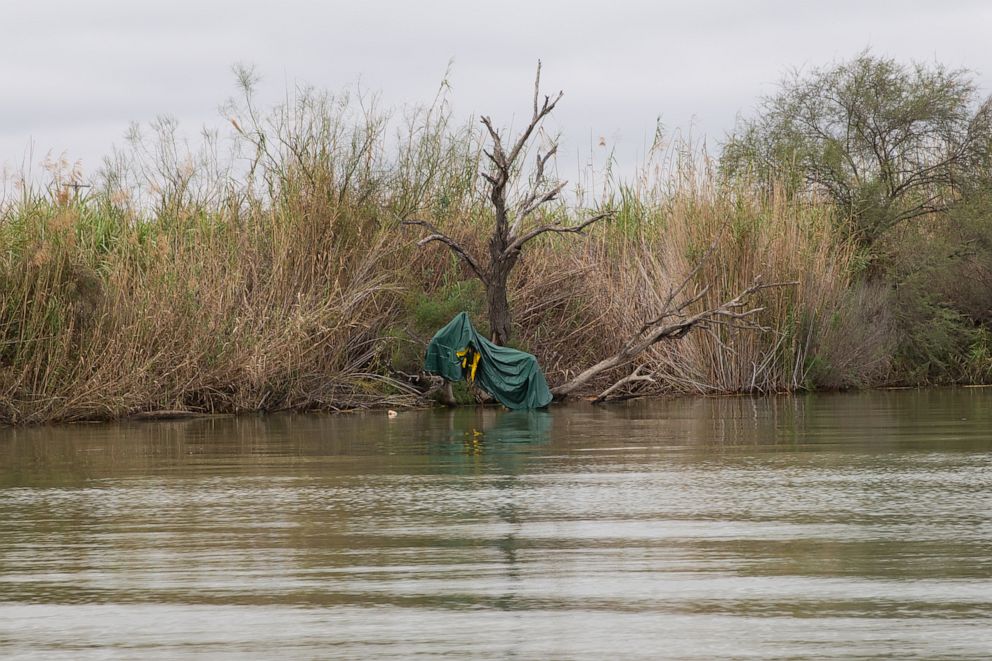 The man's wife and one child were found when agents searching the area heard their cries for help. One Border Patrol agent jumped into the flowing river and pulled them to safety.

"What we're dealing with now is senseless tragedy," regional border chief Raul Ortiz said in a statement Wednesday. "The men and women of the U.S. Border Patrol have been doing everything in their power to prevent incidents like this." 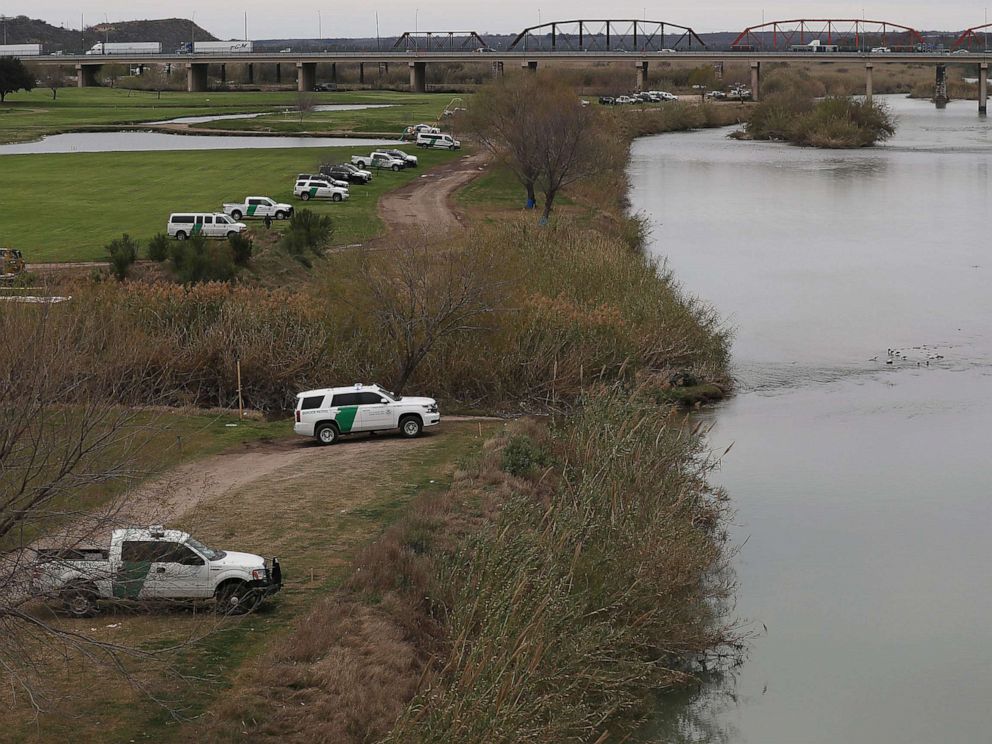 The death comes as agents grapple with a massive influx of migrant children and families along the southern border. More than 103,000 people in the month of March were stopped by authorities while trying to cross -- a record number in recent years. So far this year, authorities have picked up more than 22,000 unaccompanied children.

The dangerous journey migrants make through Mexico and the methods used to cross the border are often facilitated by criminal smuggling operations, according to CBP. Border officers responded to 4,300 emergencies at the southern border last year.

Officials have reported record numbers of large groups crossing together, made up of migrants primarily from El Salvador, Guatemala and Honduras.