ARIZONA (ABC NEWS) — The Interior Department announced Friday that agents on the department's opioid task force seized about 30,000 fentanyl pills and other illegal drugs at U.S. points of entry on the Tohono O'odham Nation lands in Arizona.

The Department of Interior's Bureau of Indian Affairs launched an opioid task force with state, local and tribal officials last year focused on combating illegal drugs in Indian Country. As part of an investigation into fentanyl pills being trafficked onto tribal lands, undercover BIA agents purchased the drugs and took three suspects into custody. 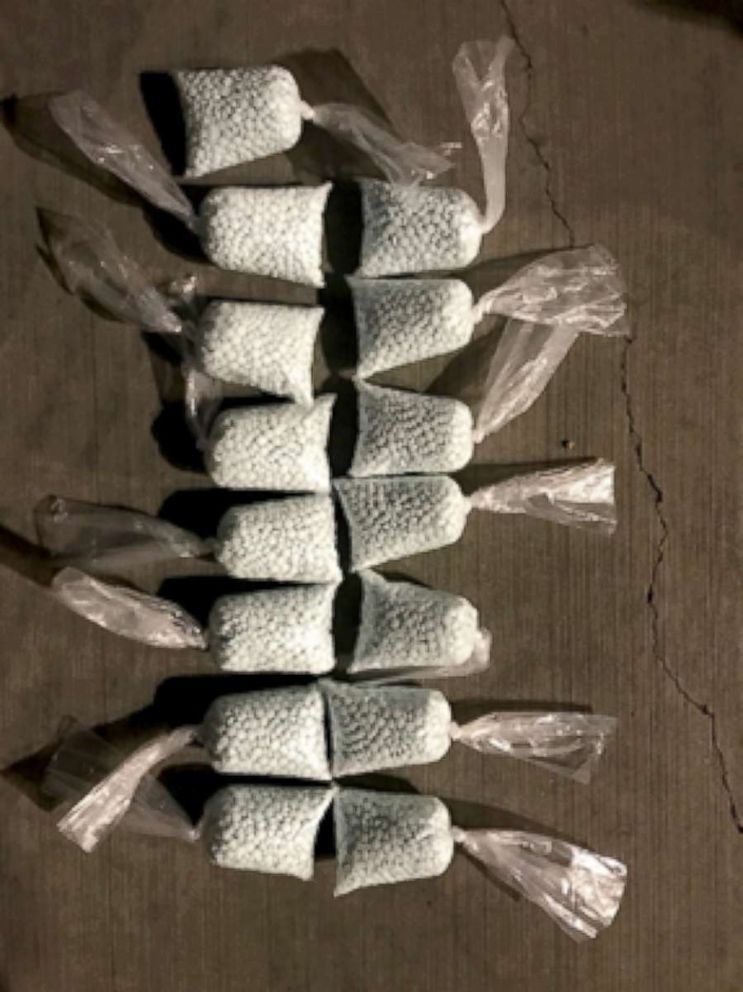 Fentanyl is the drug connected to the most overdose deaths in the United States, according to the Centers for Disease Control and Prevention. Earlier this year, border patrol agents announced the largest fentanyl bust in U.S. history along the border.