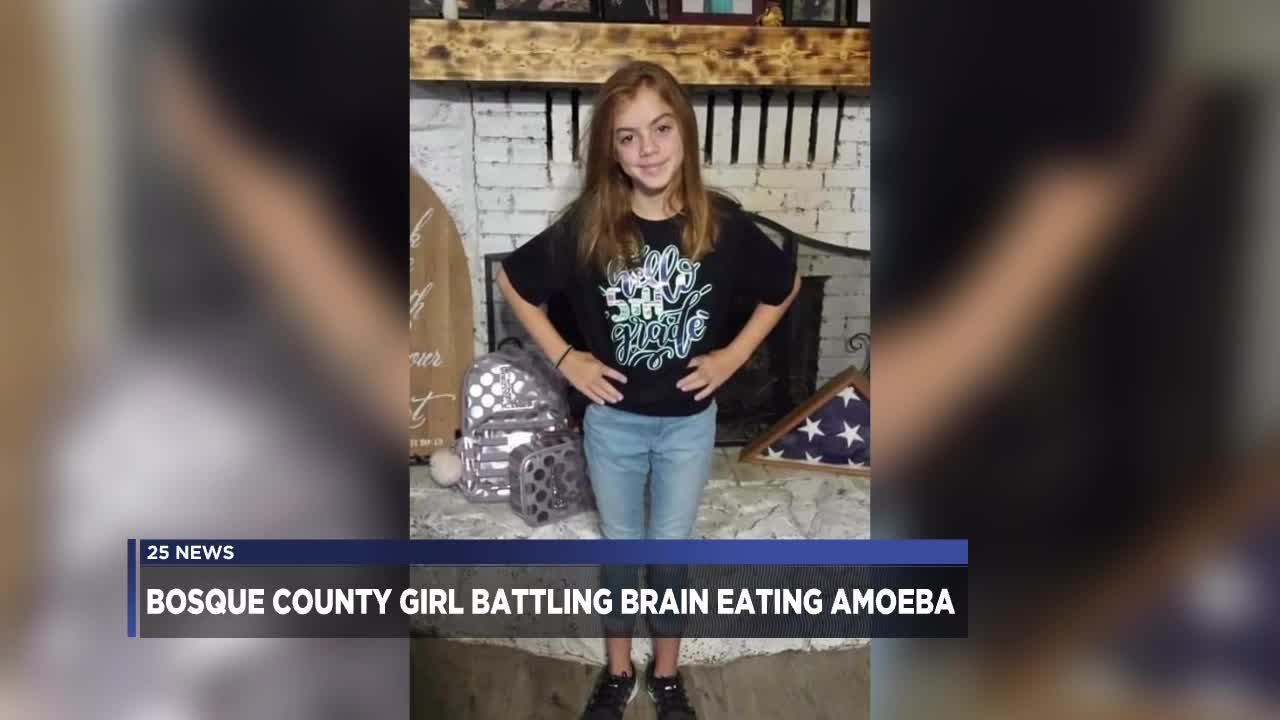 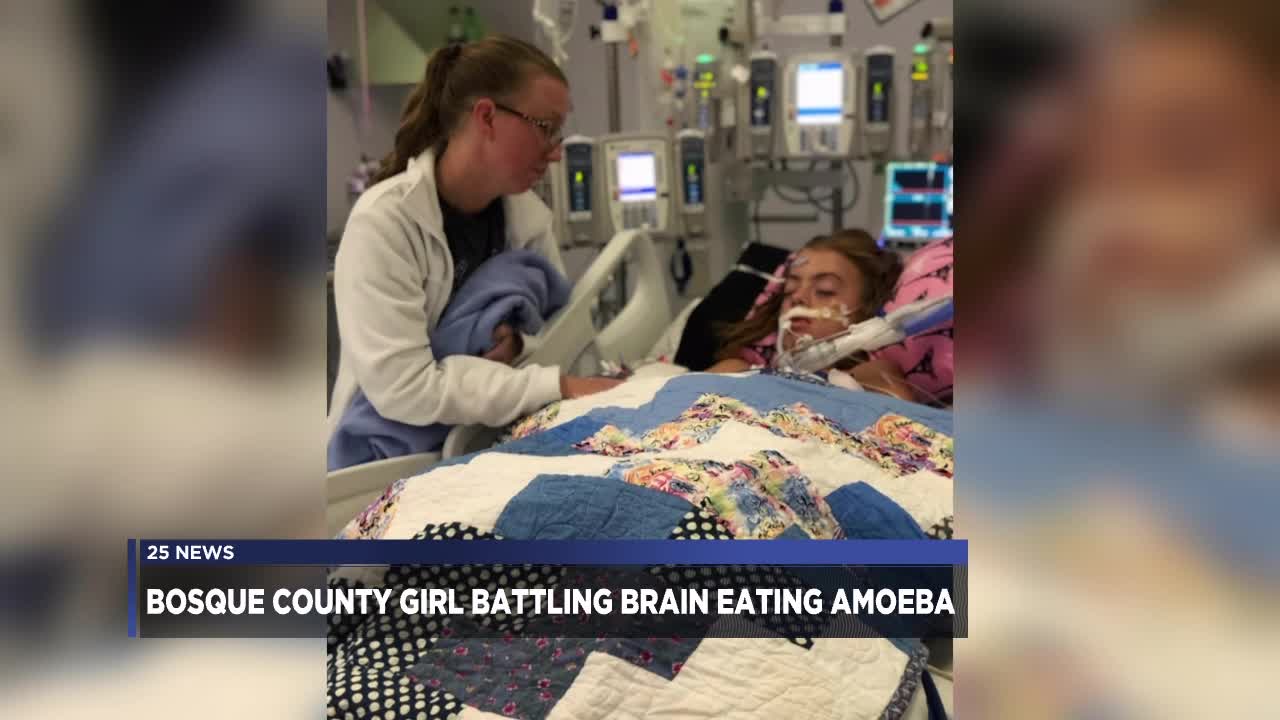 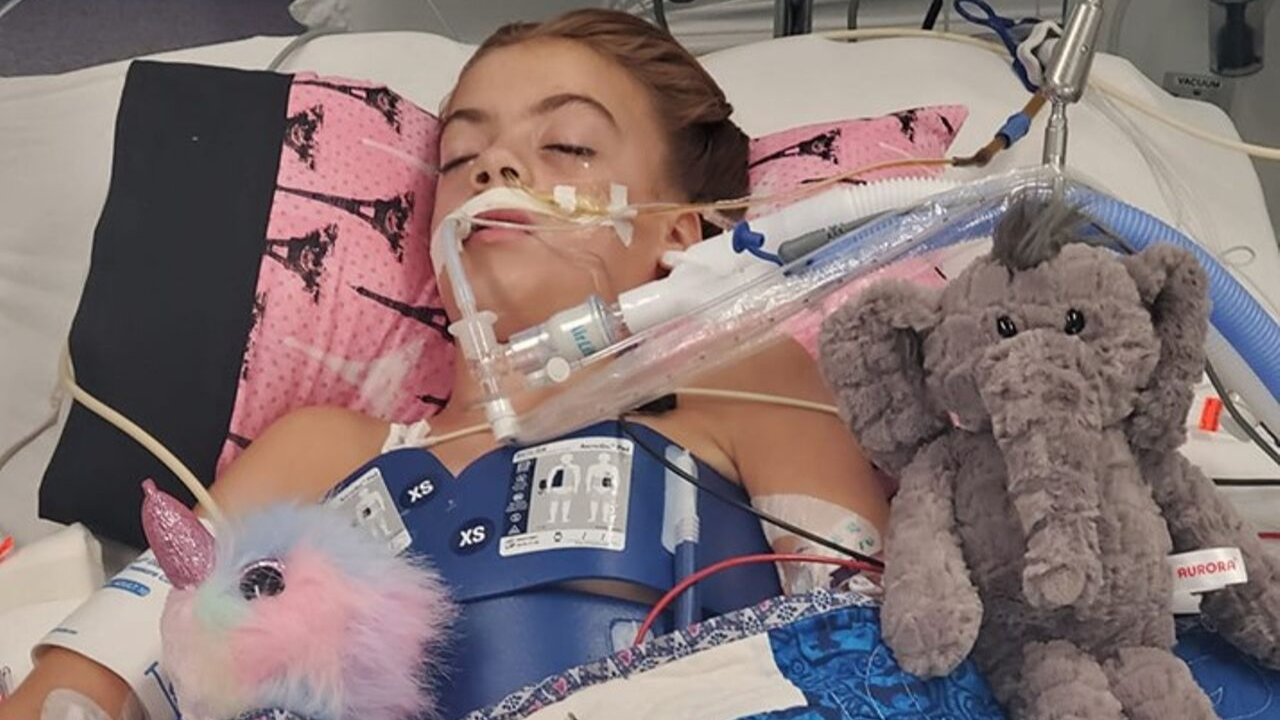 A Texas girl who was fighting to live after contracting a rare, brain-eating amoeba has died.

According to the Facebook page #LilyStrong , Lily Mae had a headache Sept. 8 which was quickly followed by a fever. The doctor prescribed Lily antibiotics, but it did not seem to be working.

The 10-year-old girl was then rushed to the ER a few days later because she was incoherent and unresponsive. Upon examination, she was given treatment for bacteria and viral meningitis and care-flighted to a children's hospital in Fort Worth.

Her spinal tap indicated that Lily had contracted a very rare, aggressive amoeba with a high fatality rate, according to the page.

The Texas Department of State Health Services confirmed that a Bosque County resident contracted PAM, primary amebic meningoencephalitis. PAM is caused by naegleria fowleri, commonly referred to as a "brain-eating amoeba." According to the U.S. Centers for Disease Control and Prevention, the disease is almost always fatal.

The amoeba can infect the brain when someone gets untreated water in their nose, usually during swimming or other water recreation. The amoeba is very common in natural, unchlorinated bodied across the U.S., but it is extremely rare.

Lily swam in the Brazos River and Lake Whitney in Bosque County near Waco over Labor Day weekend, according to KWTX . Her family believes that is when she contracted the brain-eating amoeba.

To reduce the risk of swimming in natural bodies of water, here are some tips:

This story was originally published by Lisette Lopez on KXXV.