A Georgia teen asked God for help paying for college in note tied to balloons. A minister found it 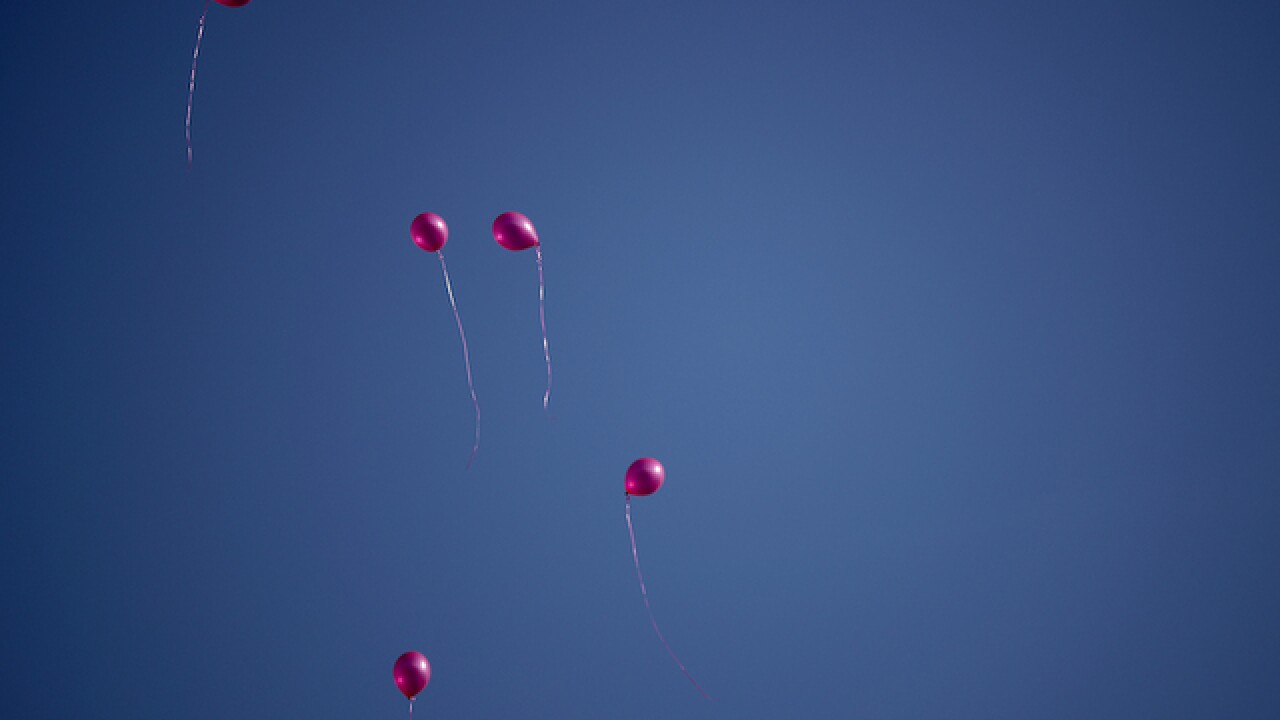 Image copyright 2017 Getty Images. All rights reserved. This material may not be published, broadcast, rewritten, or redistributed.
Christopher Furlong
<p>Pink balloons are released into the sky on May 24, 2017 in Manchester, England. </p>

Mykehia Curry is going to be the first member of her family to go to college, but she needed a little help to get there.

The Macon, Georgia, teen took out student loans to pay for her tuition and housing at Albany State University, but she didn't have money for some of the things she'd need for her first time living away from home.

Curry's mom is on disability, so money has been tight.

On Saturday, just days before she was scheduled to leave for school, she asked God for help.

"I wrote a note that said 'God please help me get the rest of my stuff for college,'" Curry told CNN. "Then I said 'Amen, I love you God' and I wrote my name and number."

She tied the note to three helium balloons leftover from her grandmother's birthday celebration and let them go.

"When I was writing the note, I was just trying to reach out to God. I didn't know where it would land," she said. "I thought that someone would pick it up and call me and tell me they got it or just throw it in the trash."

The balloons flew about 15 miles northeast and carried the note to Gray, Georgia.

That's where Jerome Jones, a Baptist minister, found it. Jones also works for Georgia Power and spotted the balloons on Monday while he was out on a job.

"I saw something shiny and floating, so I walked over there and I got it and it was balloons with a note tied to it," Jones told CNN affiliate WMGT. "They floated all night and they landed right in my hands, I mean, practically."

He called Curry and offered to buy what she needed.

"He said they would love to help me out," Curry said. "I was so shocked and surprised."

Jones and another member of his church brought her a comforter and refrigerator on Tuesday and now she's on her way to Albany State to get moved into her dorm.

She said she plans to keep in touch with Jones and let him know how she's doing at school.

Curry will be studying nursing and hopes to get a job on campus in a couple of months after she gets settled in with her classes.

"I am very excited to meet new people and start my journey and a new chapter in my life," she said. "This is a big step for me."