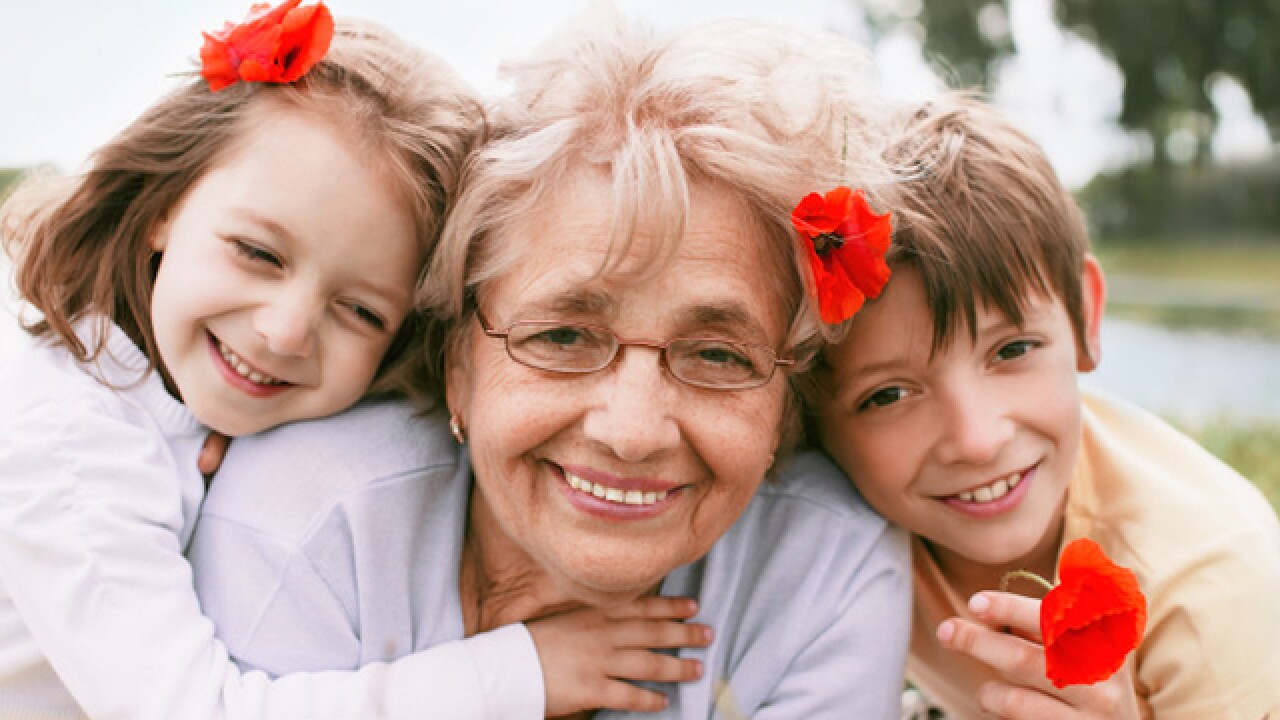 INDIANAPOLIS —  Scammers are getting smarter about how they take your hard-earned money.

According to new research from the Federal Trade Commission, a new twist is emerging on a scam targeting grandparents — the scammers now want you to mail cold hard cash.

Typically, scammers ask you to wire money or send gift cards, but now they're going the old-fashioned route.

The FTC found a striking increase in the amount of money people ages 70 and older are losing to fraud.

Typically, the scammers pose as grandchildren or other friends and family in trouble and ask the victim to send them money in the mail.

The FTC reports consumers have lost $41 million over the last year to the friends and family scam, compared to $26 million in the previous year.

"In about half of the reports of cash payments, people said the caller claimed to be in jail or other legal trouble," said Emma Fletcher, FTC spokeswoman. "About a third of these reports mentioned a so-called car accident (some mentioning texting or drinking while driving). In both cases, the callers play on people’s emotions and sense of loyalty. They may be told they’re the only person trusted enough to call for help, and they’re often told not to tell anyone."

The scammers often use personal details from social media sites to make their stories more believable and often give very specific instructions about how to send cash.

"Many people said they were told to divide the bills into envelopes and place them between the pages of a magazine," Fletcher said. "Then, according to reports, they were told to send them using various carriers, including UPS, FedEx and the U.S. Postal Service."

The FTC provides these tips to avoid the scam: