Air ambulance helicopter crashes in Ohio with 3 on board: FAA 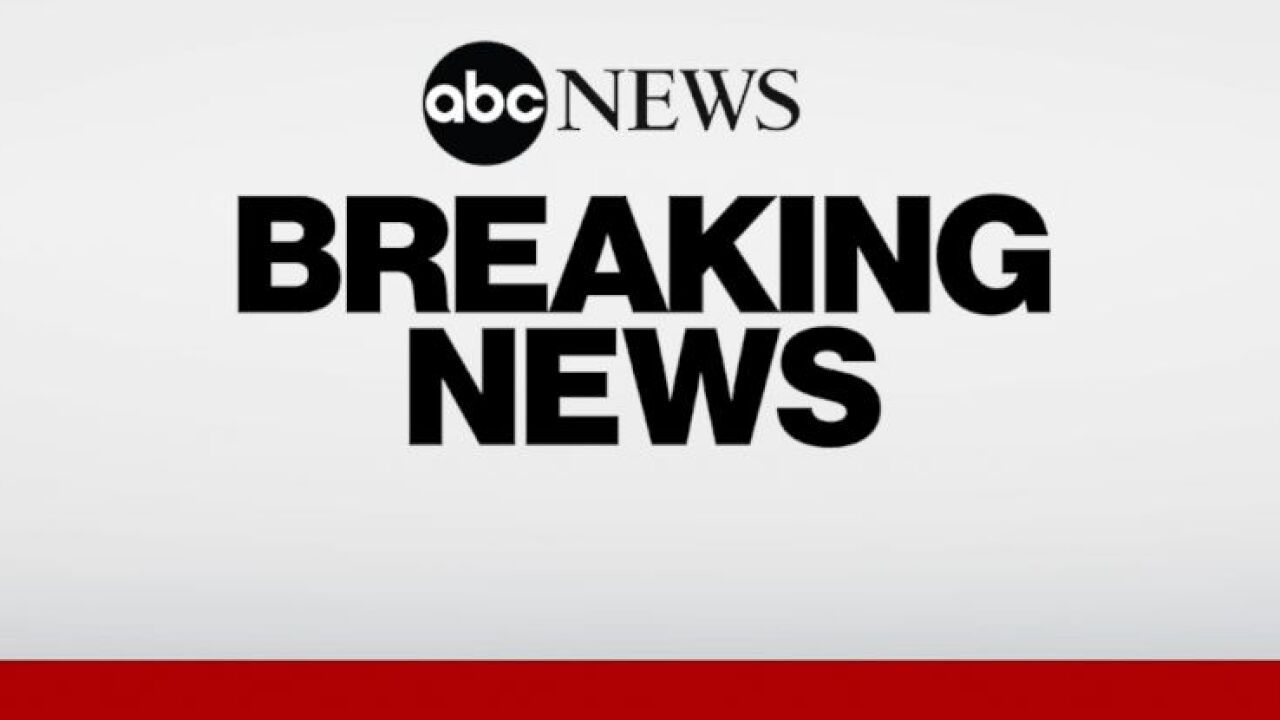 POMEROY, Ohio (ABC News) — An air ambulance helicopter with three crew members on board has crashed in Ohio, according to the Federal Aviation Administration (FAA).

The flight was set to pick up a patient from a hospital in Pomeroy, Ohio, when it was reported missing, per the FAA.

The cause of the crash and the conditions of those on board were not immediately clear.

The National Transportation Safety Board (NTSB) will be leading the investigation on the crash.

This story is developing. We will update you as more information becomes available.