Alec Baldwin thinks he could beat Donald Trump for president 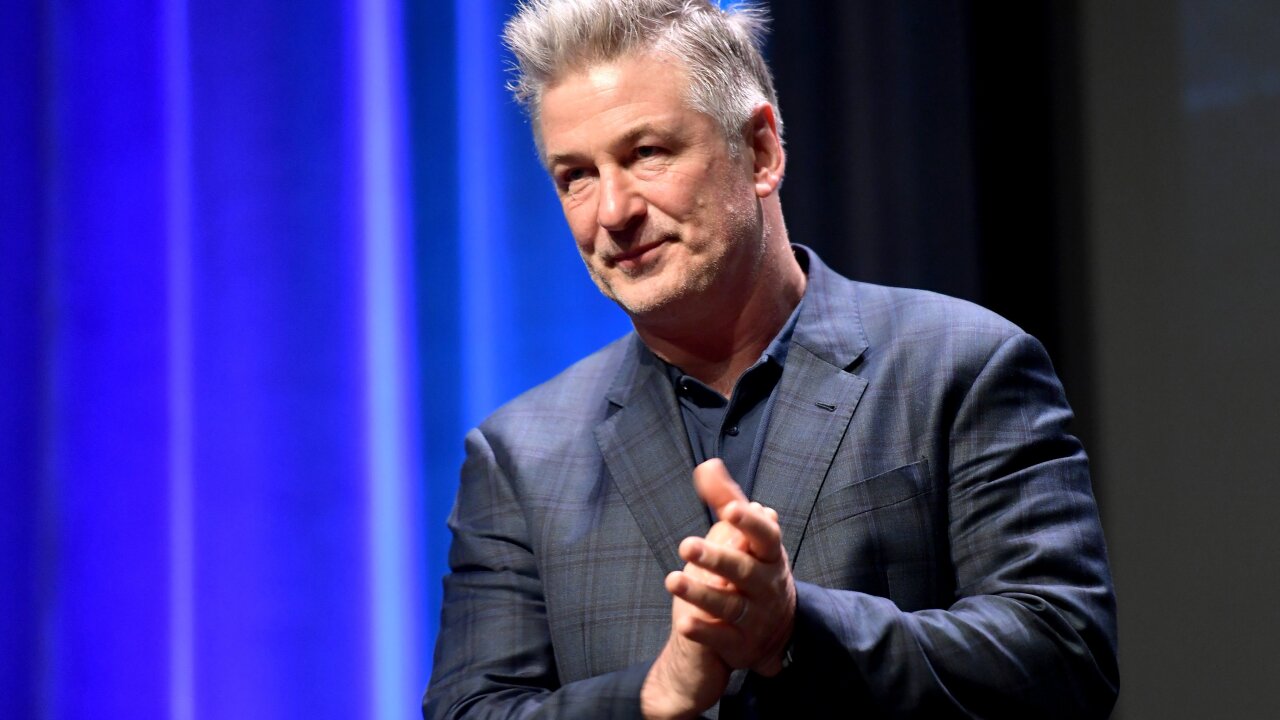 Alec Baldwin has played a president on television and now he says he could be one.

The actor, who is well-known for portraying Donald Trump on "Saturday Night Live," tweeted Tuesday: "If I ran for President, would you vote for me?"

He then followed that up with a pretty lofty campaign promise.

Since making promises that may or may not be kept is pretty standard for politicians, it sounds like Baldwin at least knows how the game is played.

"Beating Trump would be so easy," he concluded his tweet. "So easy. So easy."

To say there is no love lost between Baldwin and the current President of the United States is an understatement.

Baldwin has been a long-time critic of Trump and "SNL" has come under fire from the president for Baldwin's less than flattering portrayal of him.

"Nothing funny about tired Saturday Night Live on Fake News NBC!," Trump tweeted in February. "Question is, how do the Networks get away with these total Republican hit jobs without retribution? Likewise for many other shows? Very unfair and should be looked into. This is the real Collusion!"