Money to go to supporting mission-driven reporting
Posted: 7:04 AM, Mar 21, 2019
By: Scripps National 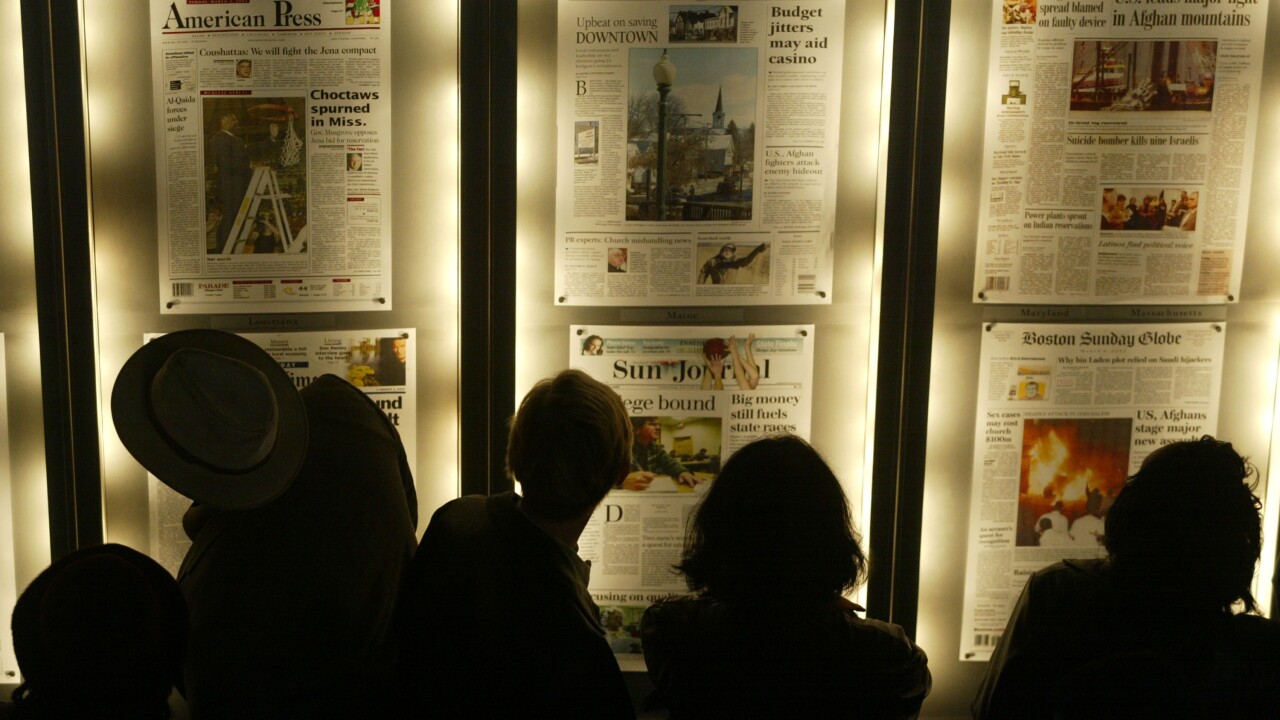 The co-founders of the American Journalism Project say they aim to help organizations develop repeatable sources of revenue to be able to keep real journalism going. Journalism that isn't dependent on digital clicks and ad revenue — but does a real service for the people.

So far, the AJP has raised $42 million in six months, Poynter.org reports. The objective is the be able to support mission-driven reporting at the local and state levels, and that starts with giving good salaries to reporters and editors who are working to uncover truths and make sure people get factual information.

Local news reporters and editors seek to inform and educate in order to keep leaders and elected officials accountable. They offer information on where taxpayer dollars really go and they tell the stories of unsung heroes in communities.

The $42 million will go to 25 organizations that will be tasked with developing revenue streams that will keep them thriving.

The project's leaders say there won't be profit for the first few years, but the plan is that in five years, these groups will get double the rate of return on the investments from the funds it raised and handed out.

The grant application process takes place this summer, Poynter.org reports. The timing is good with "news deserts" surging ... an estimated 40 percent of residents throughout the country are living in places where there are no local news reporters supporting them.

Correction: A previous version of this story stated in a sub-headline that the $42 million dollars "is to pay salaries of 700 reporters (and) editors." While Poynter has reported that the money raised would support 700 journalists' yearly salaries, the AJP has clarified that this is not how the money will be spent. Instead, the money will go toward developing business plans to change the revenue models of online news.