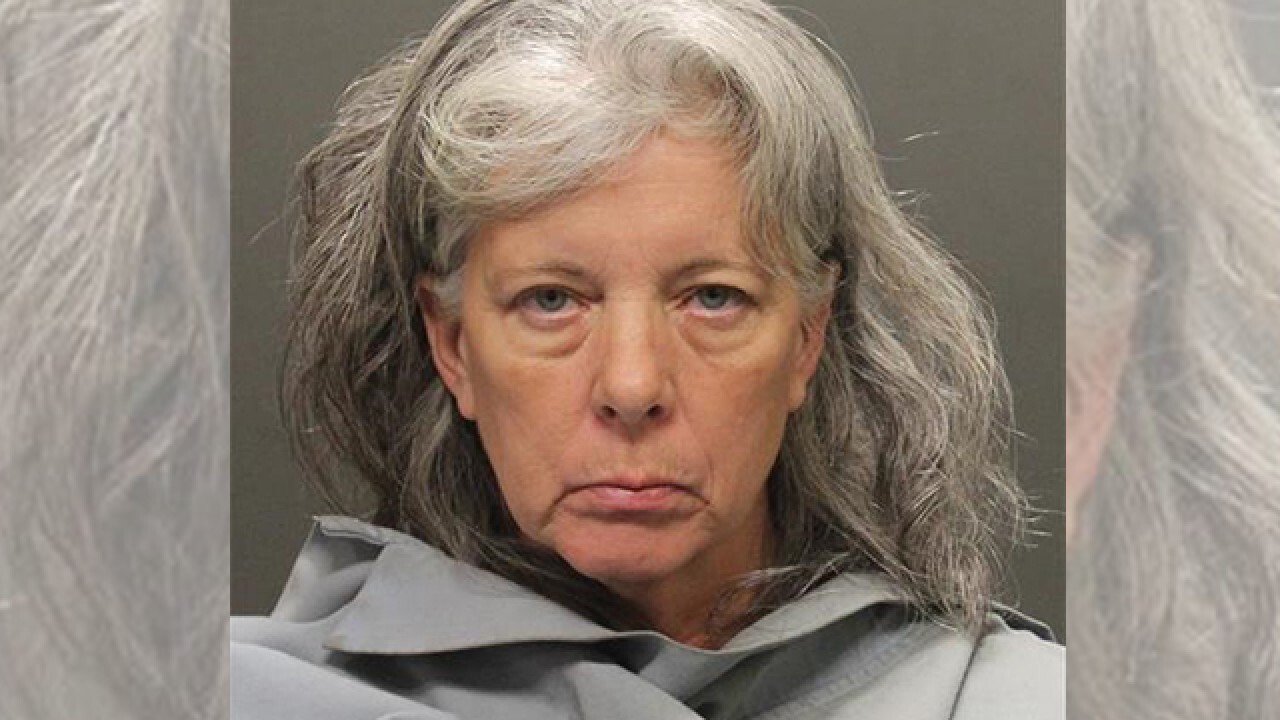 TUSCON, Ariz. (KGUN) — The woman arrested for the murder of her twin grandsons shot each boy twice, then tried to kill herself with prescription drugs, according to newly released court documents.

It happened Thursday afternoon on West Kessler Place, near the intersection of La Cholla Boulevard and Ruthrauff Road.

According to the interim complaint filed in Pima County Superior Court, 55-year-old Dorothy Flood shot both 8-year-old boys—Jorden and Jaden Webb—in the torso and head. Investigators say she then took a large amount of prescription drugs, but emergency crews arrived in time to save her life.

Detectives believe she'll try to kill herself again if released, according to the complaint.

She waived her Miranda rights twice while talking to deputies after she was revived before giving investigators details on what happened, according to the complaint.