Artist turns passion into career despite obstacles along the way 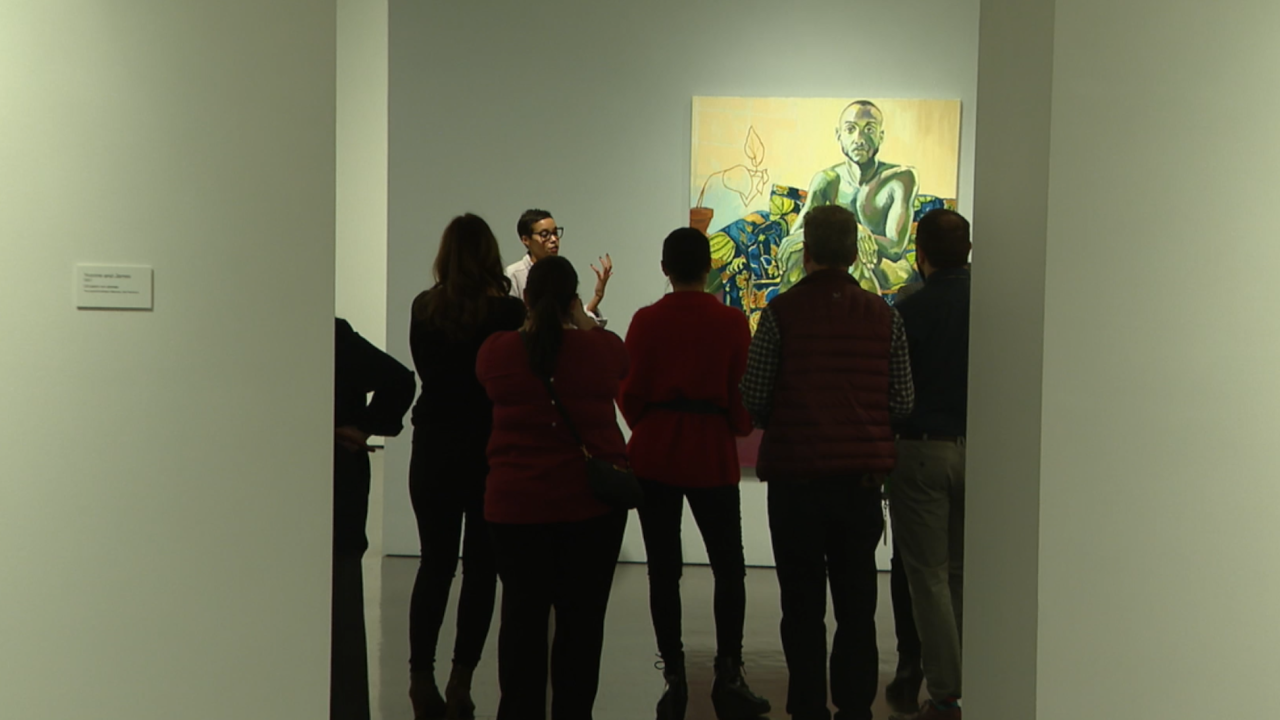 Imagine if you could turn your hobby into your career. That’s what happened to Denver artist Jordan Casteel, who says she’s still in shock.

Her paintings are like a photo album brought to life, and now, they are part of her first major art exhibition at the Denver Art Museum.

“The journey has been like a lightning bolt that has struck me over the head, and I’m still trying to catch my breath,” Casteel says.

At just 30 years old, Casteel wasn't even studying art until she changed her major in college.

“I felt very confident in that decision, but it was also a very scary one,” she says. “There were a lot of unknowns.”

Just a few years earlier, Casteel was diagnosed with lupus. She joined Teach for America after graduation, but she remained determined to get more training to teach art on a higher level.

“I got a lot of rejection letters, too, and I got a lot of people who told me that maybe I wasn't good enough,” she recalls. “And I had to figure out how to reframe that narrative for myself to keep going.”

With no formal fine arts training, Casteel got into Yale. Post-graduation, she gained a coveted residency in New York.

“This is an opportunity to slow down and ask questions and be observers of our environments that we are so attuned to moving quickly through,” she says.

Now, her passion for art is fused with her passion for social justice. With each painting comes a challenge for people to really see people, specifically people of color, in ways they normally might not.

“These paintings are just an opportunity to continue to emphasize the importance of our visibility of our humanity, of our presence of our contributions to the history of this country,” Casteel says.

Her unlikely journey still unfolding, but the artist stays motivated by the people and paintings.

“I just have to have a lot of faith that it's gonna be ok,” she says.