Authorities say R. Kelly has posted bail and will be released from a Chicago jail within the hour 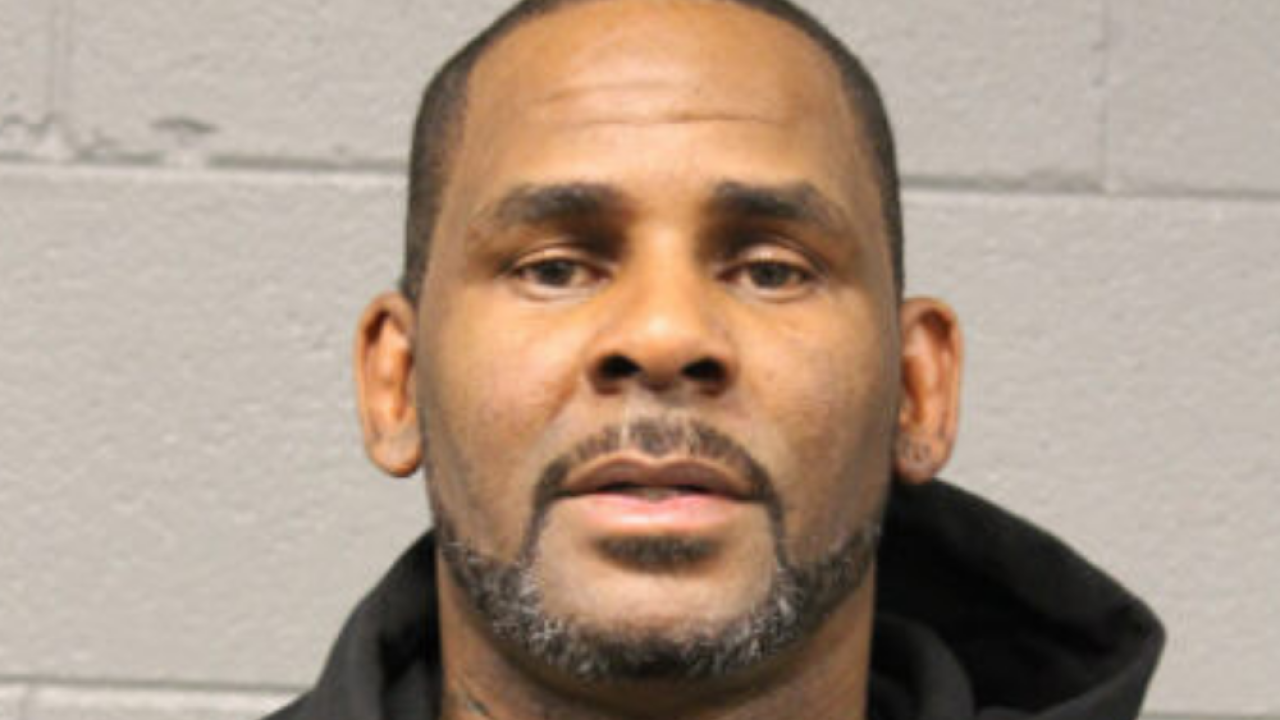 CHICAGO (ABC7) — CHICAGO (WLS) --R. Kelly appeared in court in Chicago on Monday and his attorney entered a not guilty plea to sex abuse charges against the singer. He posted bond Monday afternoon and is expected to be released from Cook County Jail before 5 p.m.

At his court appearance Kelly wore an orange jumpsuit and held his hands behind his back during the proceedings. Kelly's case has been assigned to Judge Lawrence Flood and his next court date is scheduled for March 22.

Kelly is facing ten counts of aggravated sexual abuse with four alleged victims including three underage girls. The Grammy-winning artist has sold more than 40 million albums in his career.

"Our position at this point is that Mr. Kelly has done nothing wrong," said Kelly's attorney, Steve Greenberg. "No one has showed us any evidence that he has done anything wrong."

Greenberg said Monday he is not worried about additional charges coming against his client, and has not seen anything that leads him to believe his client has done anything wrong.