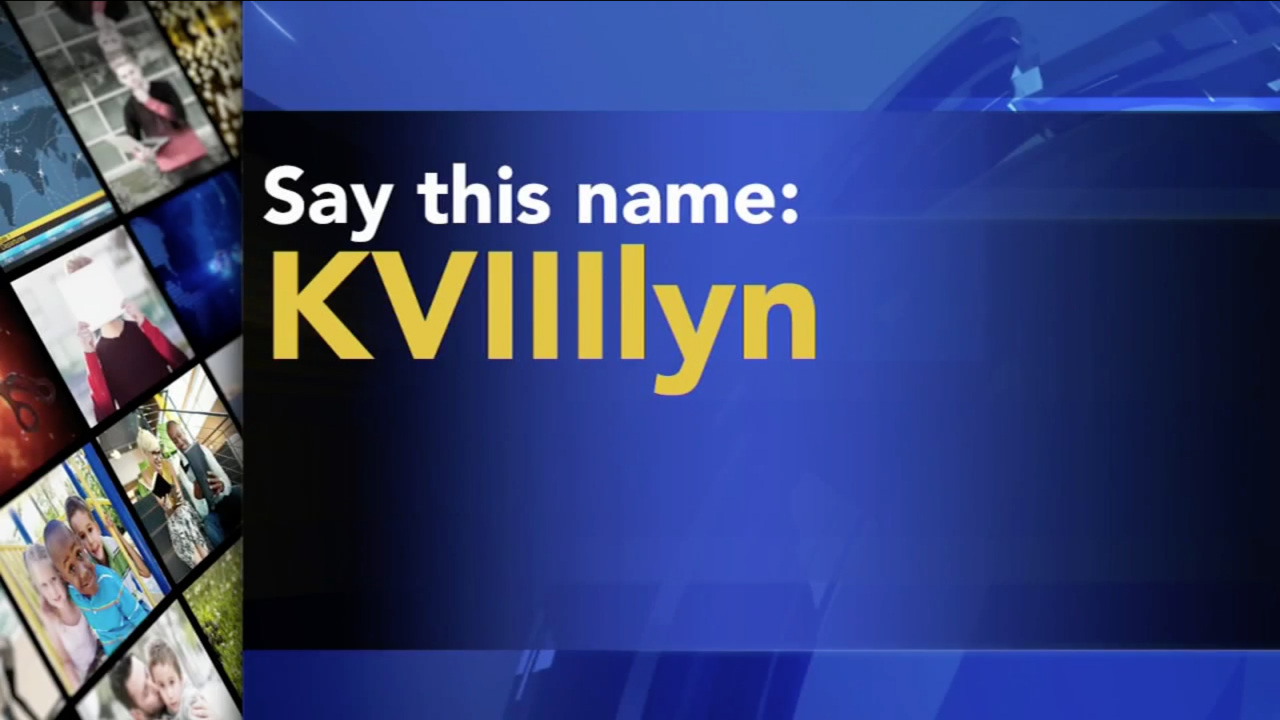 ABC7 — It seems more parents are choosing creative and unique baby names. But there's one out of Australia that has social media in a frenzy.

Can you figure out how to pronounce this name: KVIIILYN.

It's not a trick question, but it gets a little tricky because 4 of those letters are actually Roman numerals.

It's "Kaitlyn". The V-I-I-I is the Roman numeral for eight.

Mom explained in a magazine post from 2016 that she always loved the name, but hated how popular it was.

So, the Roman numerals were her husband's idea.

She added, "Now our daughter is truly unique."

Although their story is a couple years old, it was recently revived on Reddit and Facebook, breathing new life into the name discussion.

Twitter has certainly come up with some other adjectives.

The family is Australian, and besides public criticism, the government has also joined the conversation because there, numbers are forbidden in baby names.