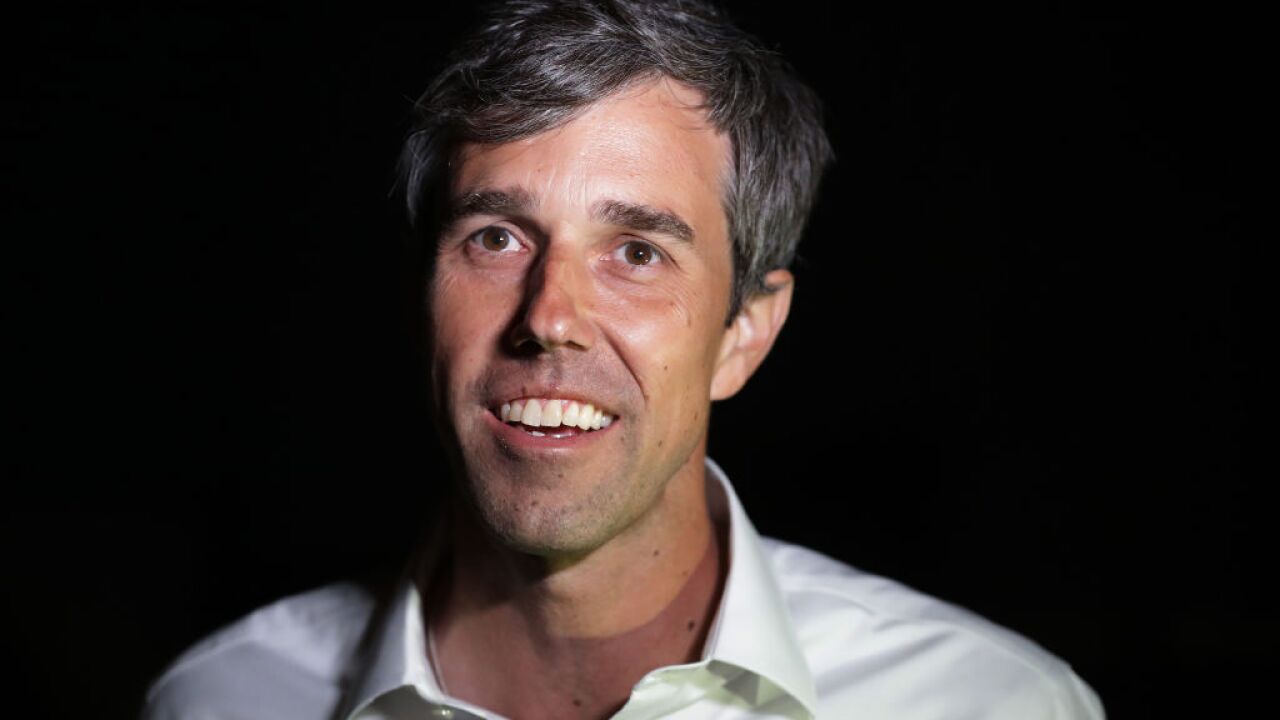 "As a candidate aspiring to restore the American people's trust in the nation's highest office, O'Rourke will also release his 2018 tax returns as soon as possible after they are filed," his campaign said in a news release.

The former Texas congressman joins several other 2020 Democratic candidates who have released their tax returns, including Sen. Bernie Sanders , who also released a decade of tax returns on Monday. Democrats have made a point of releasing their returns in part to highlight that President Donald Trump has yet to reveal his.

At an event in Charlotte, North Carolina, earlier Monday, O'Rourke urged the President to release his returns, saying: "I fully believe in the transparency of not just the President, who should have released his taxes by now and if he must be compelled through a subpoena to do so, so be it, but everyone who runs to seek that office should release their taxes."

Trump's lawyers are fighting against Democratic-led congressional efforts to request information on the President's finances.

O'Rourke said once he released his own tax returns, he would "leave it to you to draw your own conclusions, and make your own judgment."