Beware the ides of March, they say. But why? 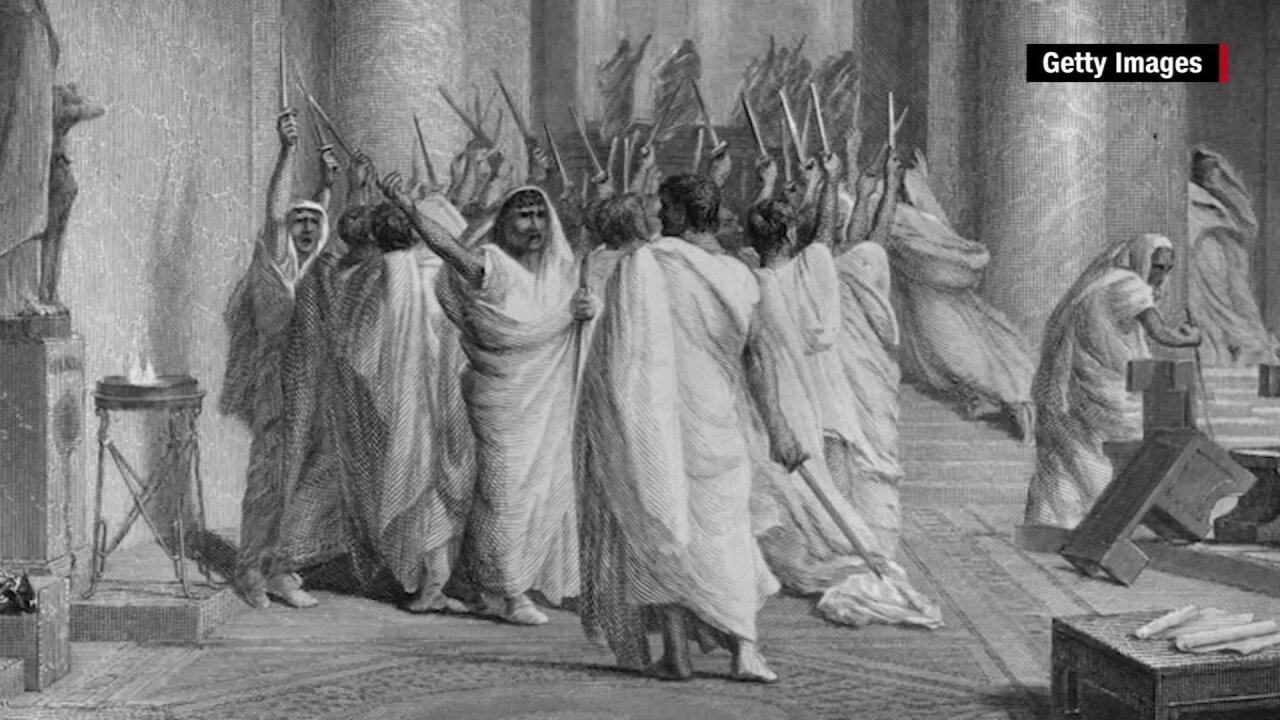 Every month has an ides, but only March is known for it.

Here's the history of March 15 and why you might feel a little spooked on this day.

What is an ides?
Ides simply refers to the middle of the month. In Roman times it was known as the deadline for settling debts.

Why beware the ides of March?
The date is marked by bloodshed: it's most commonly associated with Julius Caesar's brutal assassination in 44 BC.

Caesar's gruesome death was a pivotal point in Roman history.

And William Shakespeare made the event even more famous with his play "Julius Caesar," in which a soothsayer warns the Roman leader to beware the ides of March.

What happens on this date?
Don't pull a Julius Caesar and ignore bad omens. Over the years, several disasters have struck on this date. Of course, it's all coincidental.

Is it an official holiday?
It's not a national holiday anywhere, but some people like to celebrate with a toga party. Alternatively, you could watch the political movie "Ides of March," starring George Clooney and Ryan Gosling.