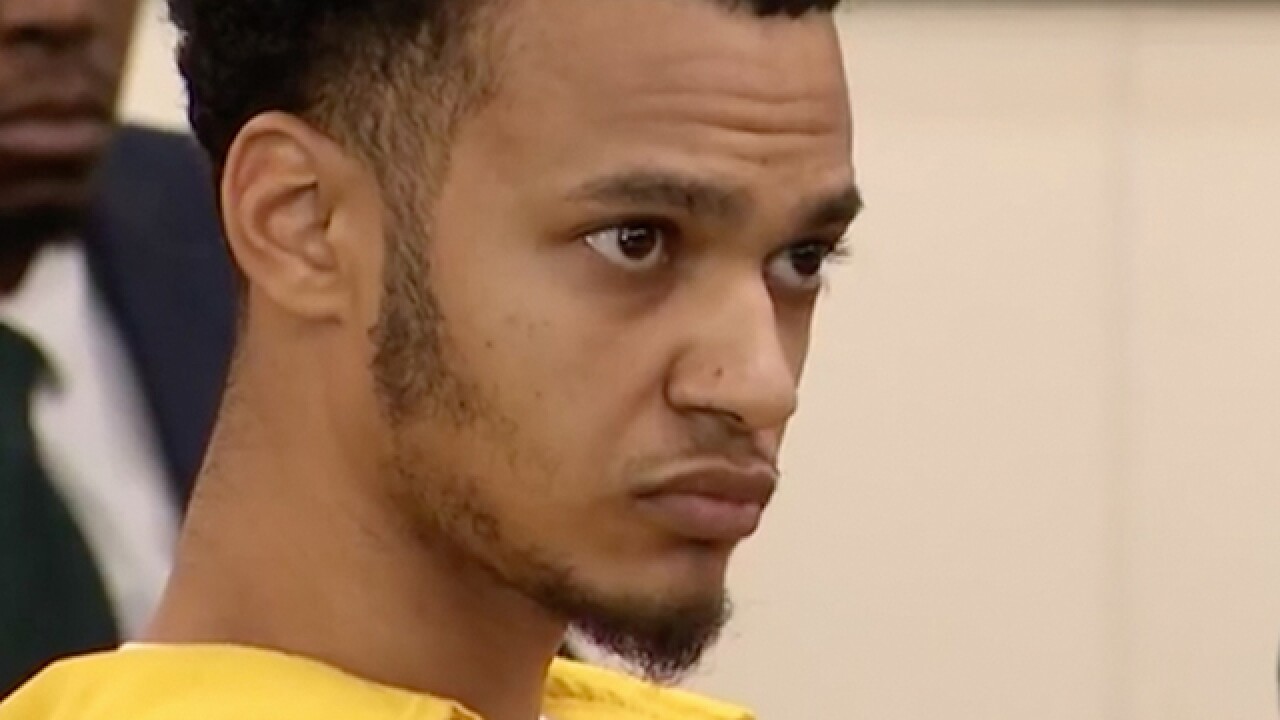 Charges have been dropped against the man accused of criminal homicide in the Opry Mills shooting.

Chaos ensued when 22-year-old Justin Golson shot at 22-year-old Demarco Churchwell, who was taken to Skyline Medical Center in critical condition where he later died.

Immediately after the shooting, Golson ran from the mall to a ticketing booth outside, placed his gun on the counter, and told the people inside to call 911. He told detectives he acted in self-defense after being threatened over social media by the victim and his friends.

The mall was evacuated as police secured the area and investigated the incident.