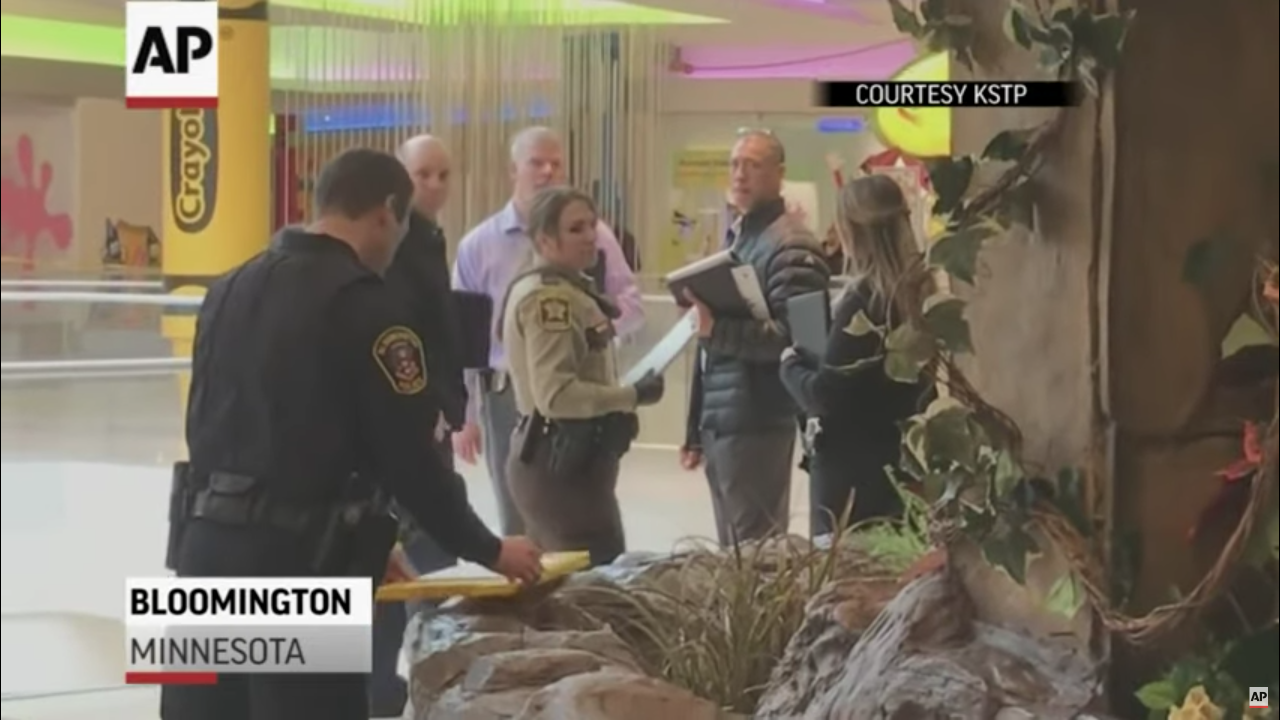 BLOOMINGTON, Minn. (AP) — A 5-year-old child plummeted three floors Friday after being pushed or thrown from a balcony at the Mall of America, according to witnesses, and police said a 24-year-old man was in custody.

Bloomington Police Chief Jeffrey Potts said police don’t think there is any relationship between the man and the family of the child, who suffered “significant injuries” and was taken to a hospital.

Witnesses told police that the child may have been pushed or thrown from the mall’s third level to the first floor, Potts said. He said the suspect immediately took off running but was quickly found and arrested at the mall.

Police don’t have an idea about possible motive, Potts said.

“At this point we believe this is an isolated incident,” the chief said. “We’re actively trying to figure out why this occurred.”

No details were immediately available about the child’s condition.

The 4.2-million-square-foot Mall of America is in Bloomington, about 10 miles south of Minneapolis.