Entire 'Days of Our Lives' cast released, per report 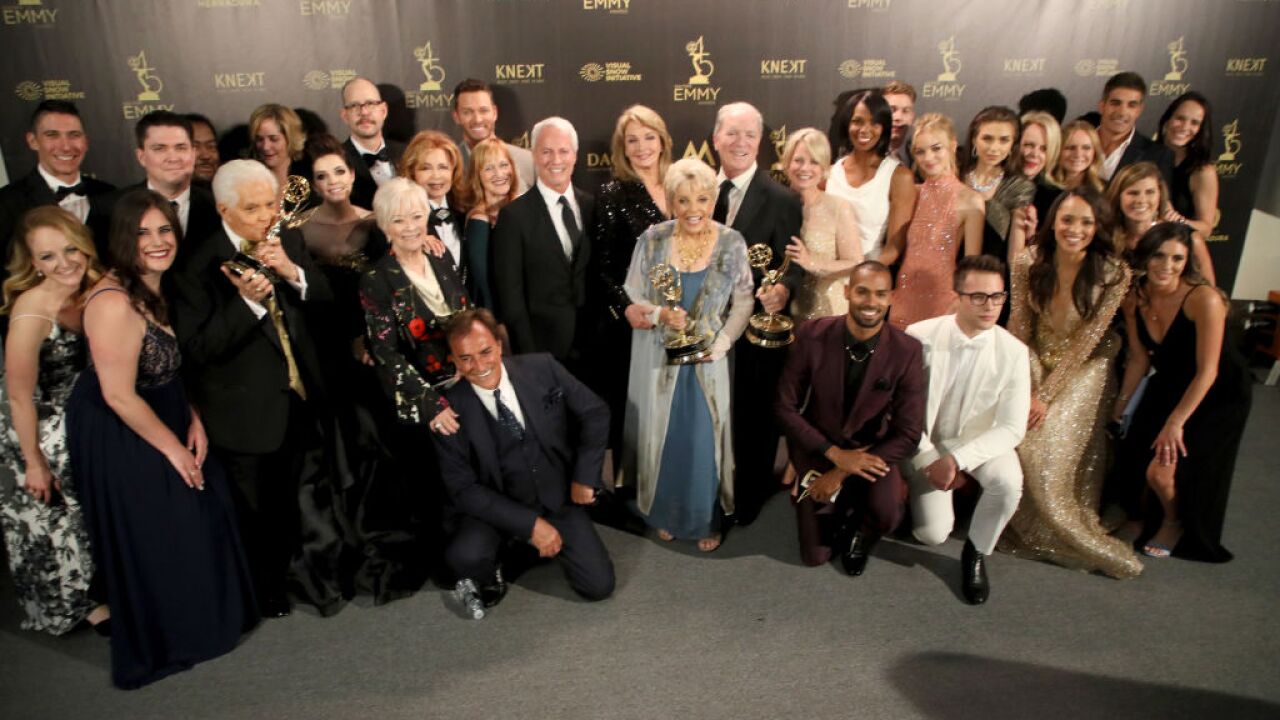 The entire cast of the long-running NBC soap opera "Days of Our Lives" have been released from their contracts, according to a report from TV Line .

Although production of new episodes are coming to an end as the program goes on an "indefinite hiatus," it appears the show has not been canceled. According to TV Line, NBC is interested in continuing to air "Days of Our Lives."

The daytime serial has seen a steady decline over the years. Once dominating daytime schedules, only a handful of soaps remain on the air. "Days of Our Lives" have been on the air since 1965.

According to Soap Opera Network , Days of Our Lives is the lowest rated of the four remaining soaps on national broadcast networks, according to data from October.

Several cast members have been with Days of our Lives for decades, including Suzanne Rogers, who has been with the show since 1973.

According to TV Line's sources, the show tapes episodes up to eight months out, meaning there are enough episodes taped to air into the summer of 2020.