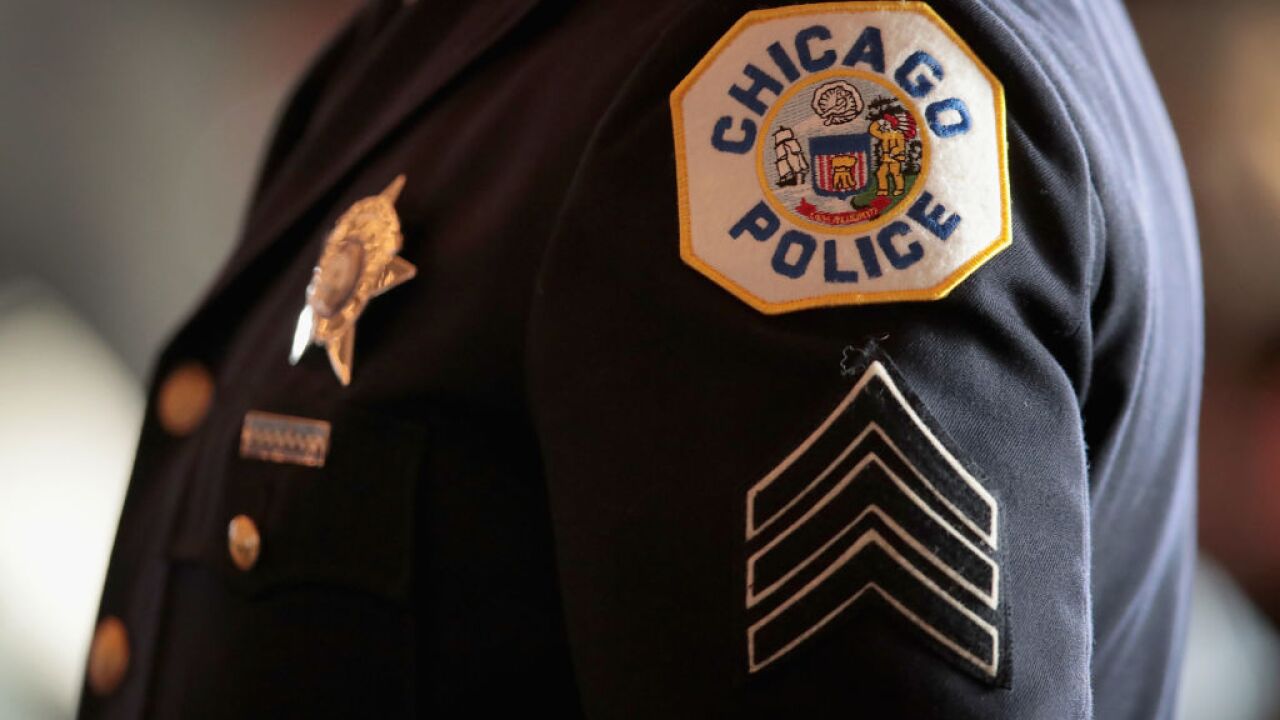 A family in Chicago has filed a lawsuit, claiming that the Chicago Police raided the wrong home during a 4-year-old's birthday party.

Stephanie Bures, the plaintiff in the lawsuit, claims that officers had the wrong house during the Feb. 10 raid, claiming that the suspect sought by police had not lived there for five years.

Bures claimed in the lawsuit that 17 officers raided the home during her son's birthday party. The lawsuit claims that officers pointed guns at the 4-year-old, and Bures' 7-year-old child.

Chicago Police was unable to comment to NBC News on pending litigation.

Bures' attorney, Al Hofeld Jr., held a news conference on Tuesday regarding the raid. He claimed that officers handcuffed the parents, shouted profanities and insults and smashed the child's birthday cake.

"Hysterical, the children were terrified that they and their families were going to be shot," Hofeld said in a press release. "During the ensuring search, officers smashed TJ’s birthday cake, poured peroxide on his presents, trashed the basement unit, screamed profanity and insults at the families, unlawfully questioned the children in a separate room without the consent of their parents, and joked and laughed throughout the raid. No one was arrested or charged."

Hofeld claimed that his office found the current address of search warrant’s suspect within 30 seconds.