ABC NEWS — Federal prosecutors have indicted a fugitive Malaysian businessman and a founding member of 90s hip-hop group the Fugees for allegedly funneling over a million dollars into campaign accounts to support then-President Barrack Obama’s re-election, according to a federal indictment, the latest in a series of cases tied to a wide-ranging global financial and money laundering scandal.

The charges against fugitive businessman Jho Taek Low and onetime Fugees member Prakazrel "Pras" Michel stem from a broad federal effort to track billions of dollars Low has already been accused of stealing from a Malaysian sovereign wealth fund – a portion of which has allegedly been used to attempt to influence U.S. government officials.

According to the new indictment, the men moved $21.6 million from foreign accounts into U.S. companies to help them disguise the source of political contributions, which cannot legally come from foreign donors. Michel is alleged to have recruited 20 straw donors, who were his friends and associates, to make more than $1 million in contributions to political accounts supporting Obama’s re-election and then attempted to gain access to the president and to White House events.

Neither Obama nor his campaign team have been accused wrongdoing or of being aware of any of the alleged illegal activity. The indictment also notes that Low was denied access to a White House event. Obama was not mentioned by name in the court documents. But the candidate who received the contributions is described as "Candidate A and his administration,” and the document makes reference to “Candidate A” being at the White House, which was occupied by Obama at the time.

Low and Michel were indicted Friday by prosecutors by the U.S. District Court for the District of Columbia for conspiracy to defraud the country, filing false statements and two counts of making a false entry in a record.

Both men have, through attorneys, disputed the allegations against them. 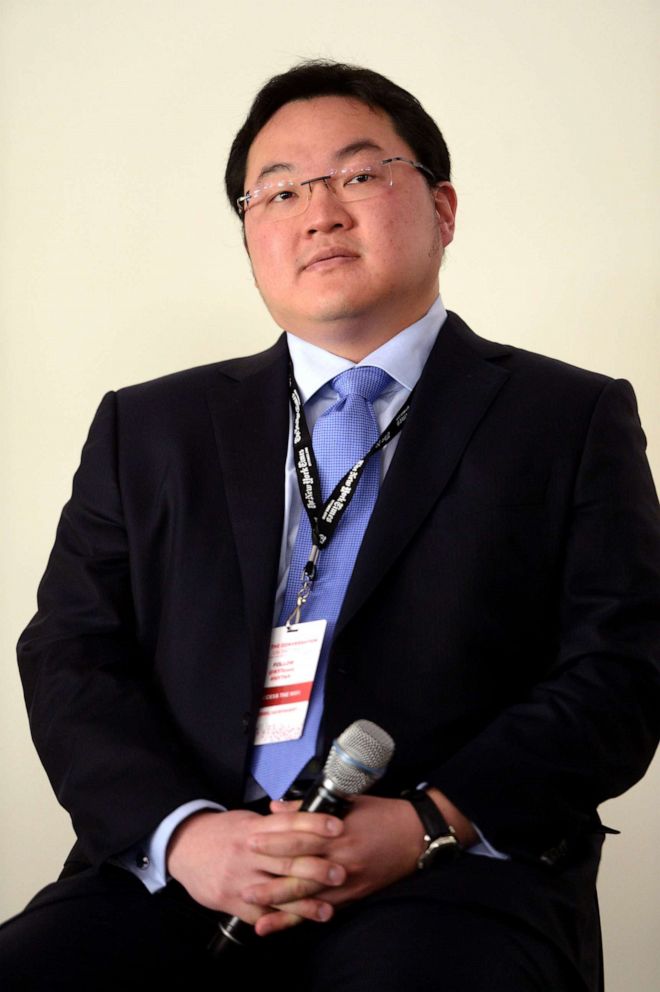 “Mr. Low is innocent — and he is presumed innocent under U.S. law,” said a spokesperson for Low, through his attorneys, who have posted his response on a public website. “The allegations against Mr. Low have no basis in fact: Mr. Low has never made any campaign contributions directly or indirectly in the U.S. and he unequivocally denies any involvement in or knowledge of the alleged activities.”

Michel's attorney, Barry J. Pollack, wrote in an email to ABC News that his client “is extremely disappointed that so many years after the fact the government would bring charges related to 2012 campaign contributions.”

“Mr. Michel is innocent of these charges and looks forward to having the case heard by a jury,” Pollack said.

The case lays out in detail the alleged violations of campaign laws that prohibit foreign donors from contributing to American political campaigns and forbid Americans from serving as conduits to disguise the true source of those donations. The government has accused Michel of orchestrating such an operation. Michel allegedly instructed straw donors to make donations "in their own names, rather than in the names of the true source of the funds," according to court documents.

Meanwhile, as Michel allegedly set up straw donors to attend fundraisers for "Candidate A" that "required a contribution of at least $40,000," he distributed Low's money by writing checks for hundreds of thousands of dollars, court documents showed. There was a time in October 2012 when Michel was "low in cash like 500 bucks low" and emailed his financial adviser to wire him money, according to court documents.

While the case focuses on contributions to Obama, it could have broader political implications for Republicans should Michel choose to seek a cooperation agreement. Both Michel and Low have ties to Elliott Broidy, a former key political fundraiser for the Republican National Committee and President Trump. Low has been accused of seeking the help of Individual A who has been widely reported to be Broidy in lobbying the Trump administration to help stifle a wide-ranging federal investigation into his financial activities, according to a filing in a separate court case. Broidy is not named in that filing, but has been widely identified as individual one.

A spokesman for Broidy reached Saturday declined to comment. An attorney for Broidy, Christopher Clark, told The Washington Post in August that Broidy "has never agreed to work for, been retained by nor been compensated by any foreign government for any interaction with the United States Government, ever. Any implication to the contrary is a lie."

The FBI raided Broidy’s Los Angeles office last July, according to a recent report by ProPublica that cited search warrants. The search warrant documents listed associates of Michel’s. Broidy was not charged.

Although Low's whereabouts are still unknown, this is just the latest in a series of charges filed against him by federal prosecutors, all of which place him at the center of an alleged massive and far-reaching global financial scandal. Low was indicted in November 2018 by prosecutors with the Eastern District of New York on allegations he attempted to launder billions of dollars from the investment fund, 1Malaysia Development Berhad (1MDB). Michel's name surfaced when those charges were announced because of his alleged work for Low, but he was not charged in that case.